HP Blavatsky, the 21st Century, and Saturn
A+ A A-

Astrology in Summer and Autumn 2020 - A Competition of Final Dispositors 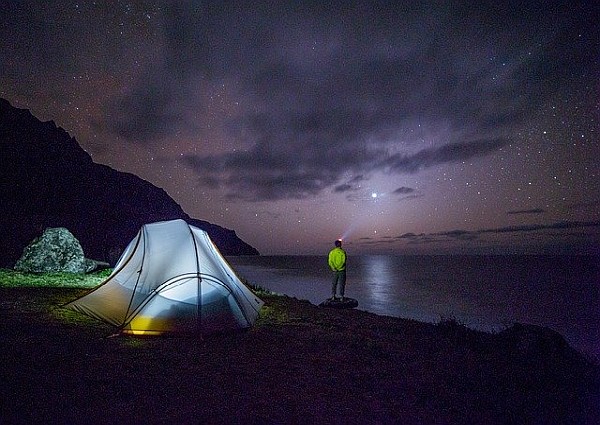 We’re in a fairly long run of several planets occupying their home signs for a very long time. As you know, Neptune has been in Pisces since 2011 and won’t leave until 2026, meaning it is the lord of its realm during this period.

As the spiritual ruler of Sagittarius and Pisces, Neptune is comfortable in its watery realm, and being strong, is indicative of the general level of delusion and seduction going on in the mass consciousness. It is as though past and present have infused each other, with medieval beliefs being used as a counter to science.

We’ve also had Saturn in Capricorn since December 2017, so it too has been the visible dominant ruler on the stage of life. As it also rules Aquarius, Saturn will continue to be very strong until March 2023, so get used to Saturn, our “Spiritual Master and Spiritual Friend,” being extremely powerful till then. At least it’s already shown us a brief look at its Aquarian nature in April, May, and June, preparing us for the coming Great Mutation ushering in a new 20 year Aquarian era and new 200 year Air era!

When Jupiter was in Sagittarius between November 2018 and December 2019, it was in one of its home signs, and got to share dominant backdrop and foreground presence with Saturn and Neptune. As it will be in Pisces in May, June, and July 2021, January through May 2022, and October through December 2022, we’ll again have three final dispositors among the 5 outermost planets!

When Mars entered Aries in late June, it was again in one of its home signs, where it will remain until January 2021. This makes it a third final dispositor along with Saturn and Neptune during the next few months.

In August, we had the Sun as a fourth final dispositor during its time in Leo, and currently still have four because Mercury is in its home sign of Virgo. This run will end on September 5 when Mercury enters Libra, after which Mars, Saturn, and Neptune will again rule by themselves. This will last until Venus enters Libra in late October, so in November we’ll again have four final dispositors, with Venus and Mars both in their home signs opposing each other. Sounds like a dance to me!

The study of dispositors, mutual receptions, and chains of dispositors often explains why things are manifesting as they are. By knowing the backdrop to the play, we get the context of the color and texture of the setting. Dispositors are how the stage is set.

Sometimes final dispositors get along, and sometimes they don’t. Right now Mars is favorable to Neptune, but in conflict with Saturn. Mercury is opposed Neptune, favorable to Saturn, and dances between friction, interactive specialization, and “expansion through sacrifice/adjustment” relationships with Mars. So our four current final dispositors have a very complex relationship with each other. Is it any wonder the world in in the shape it’s in?

Especially with Mars and Saturn where they are, we have two powerful planets each in their home sign in friction with each other. This is working out on the world stage, as well as wherever we have late Aries and late Capricorn. Just remember this square requires positive Cancer and Libra energies as a balance to the grind of the square! Over the next few weeks, the Libra transits will create a powerful T-square, throwing integrative energies into late Cancer. I am reminded of a phrase in the I Ching, “One is enriched through unfortunate events.” Just keep your inner equilibrium, don’t forget your shields, and much will be resolved by the time Mars goes direct in mid-November just after the final inner planet opposition from Venus in Libra.

We have 3011 guests and no members online