Mercury Retrograde in Gemini and Taurus in May-June 2022 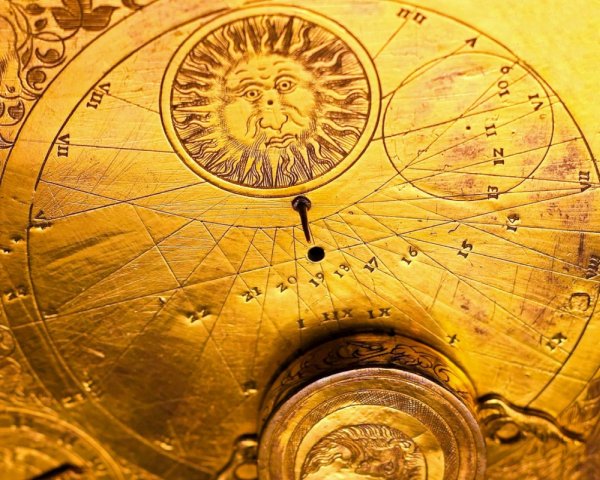 A Swirl of Great Aspects with Favorable Retrograde and Direct Squares.

Over the next week, we have a very interesting mixed bag of aspects promising we can get a lot accomplished as long as we don’t believe everything we’re told, take care of old business, and keep our eye on the prize while not getting distracted by the downside of things.

The next 7 days brings us Venus trine Neptune and Sun trine Saturn on September 28, 29, and 30. The first triggers harmony, stability, or understanding to any planets we have in late Taurus, Cancer, Virgo, Scorpio, Capricorn, and Pisces. The second brings the same qualities to planets we have in early Aries, Gemini, Leo, Libra, Sagittarius, and Aquarius.

Venus square Jupiter encourages us to hang in there, keep our eye on the prize, and don’t settle for lesser things when greater things are at stake. Venus trine Neptune and sextile Pluto is great for stabilizing and harmonizing all our late Earth and Water planets while releasing the greater spiritual potential through Jupiter, itself harmonized by a trine from Mercury lasting through October 4.

This is roughly equivalent to navigating an obstacle course with great intuition, good connections, and the promise of things to come after a period of reflection, review, and reconsideration of things in the recent past. During the run of aspects listed above between September 28 and October 4, we have Mars opposing Chiron on October 1, followed by the Sun opposing Chiron on October 3. In the case of these oppositions, it should be excellent for bringing some form of healing to surface, or the appearance of a mentoring and teaching energy helping us balance something related to a new law of our life preparing us for Mercury going direct also opposing Chiron at the end of its retrograde run.

We’re also officially headed into a week of “Old Moon” energy. We are told this is a time to pull back, consolidate, and prepare for new energy and new initiatives at the coming New Moon at 14 Libra on October 6 just as Pluto goes stationary direct! Given Mercury retrograde is conjunct the Sun and Mars during that time, expect a swirl and be very moderate in your moves.

Mercury continues to slow during its retrograde and makes an Inferior Conjunction with the Sun on October 9, adapt to the slowing pace, and if you must make decisions or sign off on something, try to wait until after the 9th, since things will gradually begin to speed up after that. As the Sun will continue to conjunct Mars through October 10, when Saturn goes stationary direct, stay moderate and reasonable, but when it’s time to act be decisive rather than equivocal.

And that’s your cosmic weather report for the next two weeks!