Chiron in Aries - in Relationships!
A+ A A- 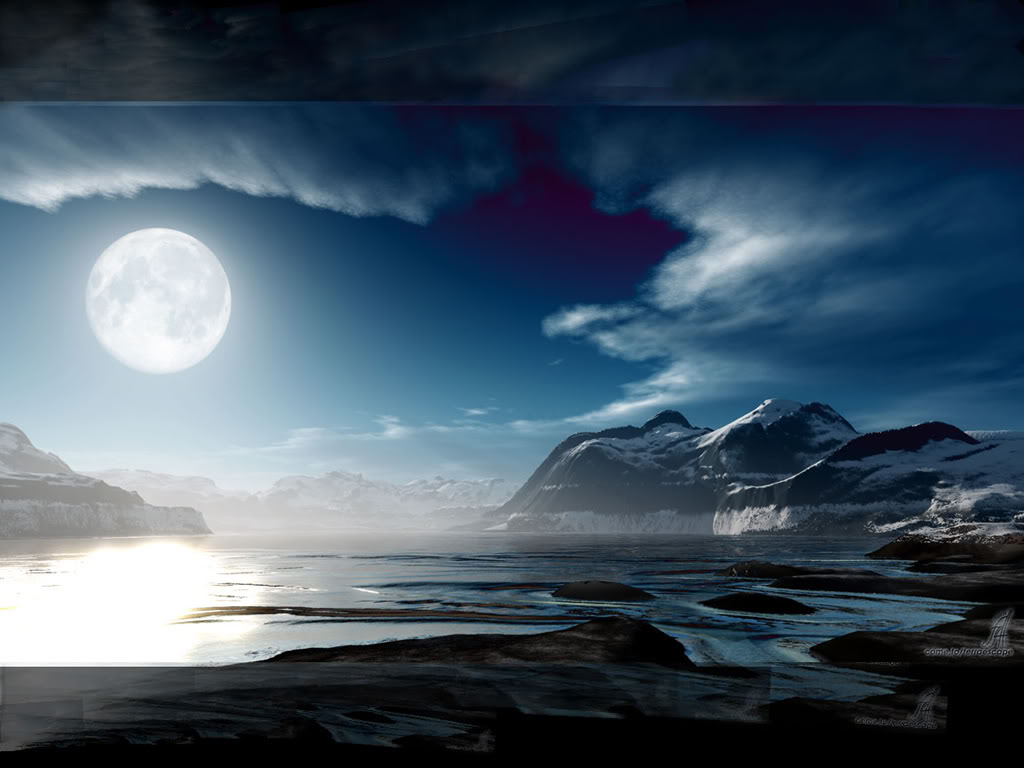 We just moved through the full moon of August 15, 2019. This full moon brought in much light, and that light brought to our attention how dark it appears to be on Earth. The war on the astral level is over and the light won and now we are experiencing the clean-up process on Earth. How long will this process last? It appears like we fell back into the darkness when all of those violent shootings happened in the United States. This makes it appear like it is very dark right now but this too shall pass as we start moving into a more peaceful world.

Mars was traveling through the fire sign Leo and that caused many angry events to happen on Earth. Mars is now ready to move into the healing sign of Virgo on August 18. Virgo is an Earth sign and has a different vibration. This event may tone down the dark energy somewhat and cause it to mellow out. The sun was conjunct Venus at the time of the full moon. Venus is considered a goddess and that planet rules money and love. Mars was conjunct Regulus, the heart of the lion and this energy caused many people to activate their heart chakra so they can now “Think with their hearts”.

I think we have lived on this violent Earth long enough and it is time for a change. Maybe we can raise our frequency enough so we can live on a higher vibration Earth. Maybe this heart activation full moon changed the energy on Earth so people will now stand up and say “enough is enough”. We need to manifest a world full of love and light, not fear and anger.

Jupiter is the largest planet in our solar system and magnifies whatever it touches. Jupiter is in Sagittarius right now on 14 degrees and will stay on that degree until the end of August. Jupiter is presently conjunct the Great Attractor which has an enormous magnetic field. As Jupiter aligns with the Great Attractor the evolutionary pull on humanity is very powerful. Will we be able to handle this strong pressure for the rest of this month? If we are manifesting through our heart chakra we should be able to deal with this energy in a loving way. Here is an interesting article about how the black hole in Sagittarius is getting very bright. (Black Hole ‘Wakes Up’)

The meaning of 14 degrees Sagittarius is “The Great Pyramid and the Sphinx.” The opening of the Lions Gate starts in Egypt on July 26 every year. They have a celebration when the Sun raises over Egypt conjunct the star Sirius. That is the beginning of the Egyptian New Year, and it is also the beginning of the Mayan Dreamspell New Year. Here is an interesting article about the Lion’s Gate. (Lionsgate Portal)

Jupiter will be in Sagittarius until December 3, 2019 and will then move into the sign of Capricorn. It takes Jupiter one year to go through one sign of the zodiac. During this past eight months we have seen Jupiter in action. Jupiter rules the Justice system. This includes courts of law, judges, lawyers and the law. This past year has been full of energy around lawyers, court cases, judges, investigations, FBI, and other things around the law of justice and our constitution. There will be much pressure around those issues for the rest of August when Jupiter is still conjunct the Great Attractor although the energy of these law suits will be in the news until at least the beginning of December. Jupiter is now direct and in fast-speed.

Another interesting event that happened this month was the fact that Uranus turned retrograde in Taurus on the same day that Jupiter turned direct, which was August 11. Taurus rules money and we felt Uranus turn as we watched the Stock Market take another plunge. Uranus will be very powerful as it is in its retrograde phase which lasts until January of 2020.

Uranus rules riots and demonstrations (Hong Kong and Russia) and other parts of the world. Uranus also rules light and we will experience more waves of light coming to Earth in the next few months. High tech is also ruled by Uranus and there may be more gadgets or inventions coming to the foreground. They are trying to push the 5G network. I hope they make that safe before they release it to the public.

Uranus has a tendency to take something away before it creates something new, like the Stock Market crashing before a new money system is set-up. Maybe Bitcoin will be our new money system. Uranus rules computers and Taurus rules money. Uranus will be in Taurus for seven years. Taurus also rules the Earth so there will be many Earth changes during this time period. This energy will be directly affecting the West Coast USA.

Uranus also rules our friendly ET family. We will probably see more activity in our heavens as more and more space ships head for Earth to watch the finale of this great experiment. We survived this time and I do not think there will be a major war because a nuclear war will not be allowed. There are and will be more threats of war although if this happens it will probably be more like riots or demonstrations.

We are at the very end of the book of Revelation which is all about judging everything. How many people have been judging themselves, other people, and their politicians? Stop judging! Forget about politics and just love yourself. You are a great Being of Light. To change the world, change yourself.

I think this fall will bring many interesting events to pass as all of the dark continues to be uncovered so we can change that energy to one of love. Jupiter will help bring all the corruption to light as it continues its journey through Sagittarius. Shortly after Jupiter moves into Capricorn there will be a Solar Eclipse on Christmas Day at 9:13 PM West Coast Time. We will not see it because it will be visible over Israel. Will this be another sign in the heavens to tell us that we are at the end of this age and ready for a whole new reality? The original Mayan Calendar ends in December of 2020. That is just a year away although our thoughts can allow us to live on the higher frequency Earth right now. All we have to do is manifest love. (Interview with God Site)

I think the 4D Earth will have many challenges to deal with although those who choose to live on the higher frequency Earth may experience a different reality by manifesting love. With love in your heart you can walk through fire without getting burned. On the New Earth there will be no traffic, no pollution, no politics, no fighting, no war, and no corrupt politicians. There will be a new system set-up to overlook things although it will be by like-minded people living in communities. Our space brothers and sisters are here to help us through this process. It might take a while to create that reality but it is on the agenda. When our frequency is high enough, we can then move to the New Earth. It already exists and is just a thought away. So Be It!

Written in Love and Light

Daily Angel Message: Its About Faith