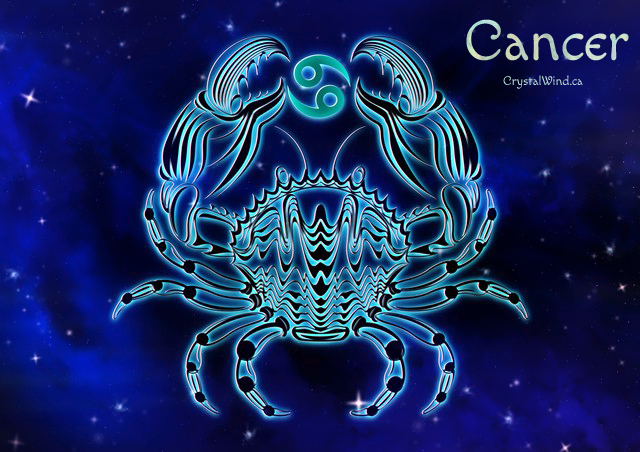 In any case, for everyone it is a time of decisions and events that will remove everything that blocks the new way of life we've embraced up to now. It is time to accept new ways of experiencing life, new needs and habits, and willingly turn the corner, renouncing old ways of feeling and responding.

This month is usually dominated by the water sign energies of Cancer. This is the fourth phase in the twelve-step evolutionary process where that which was initiated in Aries, stabilized in Taurus, and expanded in Gemini undergoes a fundamental decision to orient and consolidate its personal experience. This prepares the process for a creative projection of that energy when the Sun enters Leo at 1:07 pm PDT on July 22, 2022.

So this year Cancer energies began June 21 and will end on August 11, which means Cancer came as late as it could, and by the end of the run at least one planet has been or will be in Cancer for 51 days. This year’s transits trigger yet another set of “eclipse effects” related to the two Cancer Solar eclipses in 2019 and 2020, so we’re in the midst of another Cancerian “cosmic recycling” and will be for some years to come.

Every inner planet transit since then has echoed and activated some part of the promise of Jupiter in Cancer and all the good it brought us. Mars reactivated the 12 year theme of the 2013 Mars conjunct Jupiter in Cancer in June-August 2015, June 2017, May and June 2019 and most recently late January through mid-June 2021 which activated the Cancer eclipses of the past two years, as well as the various Mercury stationary points in Cancer from 2019 and 2020. One more time, the past has given up its energy to feed the future.

A big birthday celebration goes out to the states of Idaho, New Hampshire, Virginia, and Wyoming, as well as the good old U S of A. Of course, many astrologers take exception to the July 4 birthday, since we didn’t really become a country on that day. Statistical runs indicate there are other charts which are more "accurate" in terms of predicting national changes and crises than the July 4, 1776 chart. Historically, the vote was taken on July 2 to become independent (passed 9-0 with 2 absent and 2 waiting on permission from their home state), but they waited two more days to make edits and get a final unanimous vote on July 4. You can read more at July 4 is not the birthday of the United States.