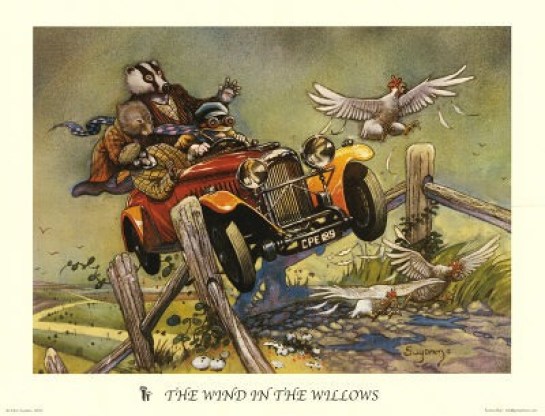 The preparations are what they are. We’re here. The storm is coming. We are as best prepared as we can be as the eye of the storm approaches. ~ Russel Honore

For the past month that Mars has been retrograde it has brought us back to where we once were, pushed us to the limits of our boundaries, and tested all of our foundations for stability. In many ways this is a continuation of the issues that we have been dealing with all year, but with a twist of impatience, rebellion and a bit of frustration. We can see the storm coming. The question is whether or not we are able to withstand it. All these structures in our lives that we always assumed would be there to support us, that we relied on for their stability, are being challenged for their very existence. By the time Mars has left the sign of Aries altogether in January, things will never be quite the same again. We are seeing this in our governments, our governing parties, and the division in our politics. And we are also feeling the stress in our own personal lives.

Mars continues to activate the Jupiter/Pluto conjunction this week, which could feel like plutocracy and authoritarianism run amok; making us increasingly aware of the ways that power and wealth are being abused. Jupiter/Pluto is a signature for corruption, grandiosity, and attempts at undermining and challenging the rules of law, leadership and the authority of governments and science. Jupiter/Pluto can also be a signature for philanthropy, and grand global movements that promote justice for the greater good of society. So much depends on one’s motives with this transit.

Plato believed that at the core of the Universe, is what he referred to as the Good. Whether you consider this to be the Deific God-Principle, or the moral arc of the Universe; when we align ourselves with the principle of the Greater Good: conscience, moral principles, justice; when we align ourselves with that which is the Right Thing to Do, then we have the strength and support of the Universe at our backs. But when we abuse our power, our privilege and exceptionalism, and are motivated by greed, grandiosity and selfishness, we are all the more likely to fail in this weather.

And in this process we are also forced to get back to our own core beliefs and principles. These are times when we ask ourselves, what are those principles, when our back is against the wall, that we are willing to put ourselves on the line for, that we are willing to take risks for? We stand for certain principles, not because we expect some sort of reward or because we want to play the hero, or we think of ourselves as superior. We do this because it is the right thing to do. The Libra New Moon on October 16th asked us to think in terms of righting the imbalance of power. Even in the face of extraordinary odds. Even in the face of evil. We are being asked to stand for what is right and true. First in our hearts. And then through our actions.

The cyclone derives its powers from a calm center. So does a person. ~ Norman Vincent Peale

For the past several years, certainly throughout 2020, and even more so now, we have moved beyond the realm of uncertainty and into the world of the Unprecedented, and the Unbelievable. It can feel for many that they are not so sure what to expect from day to day; what is yet to be disclosed; what is yet about to turn the tide… again. As Mercury stationed for its retrograde phase on October 13th, it opposed unpredictable and unreliable Uranus. And now we are approaching a Full Moon on the 31st of October that will also be exactly conjunct Uranus. This Full Moon looks like a Grand Crescendo, where we can only expect more Unprecedented and Unbelievable news. For those who are sensitive to these transits and lunations, there will be a great deal of restlessness, and an urgency for change.

On October 25th, we have the inferior conjunction of Mercury. This is when the Sun and retrograde Mercury are in the same sign and degree (2º Scorpio 48’). They are not at the same declination, so we will not see the eclipsed Mercury in the heart of the Sun. Even so this does represent, astrologically, the New Moon phase of Mercury which occurs at the mid-point of the retrograde phase. This is when we take all that we have been learning, the thought seeds and ideas that we have been imprinted with, and try to process and assimilate them in our own hearts and minds. Mercury has domain over the senses: what we hear, see, smell, taste… and it also has domain over the processing of all of that information. After this inferior conjunction (inferior because Mercury will be between the Earth and the Sun), Mercury will then retrograde back into Libra on October 27th and approach its square to Saturn, which persists through the 10th of November.

What can we anticipate with the Mercury/Saturn square from the end of October until mid-November?

We have 1613 guests and no members online