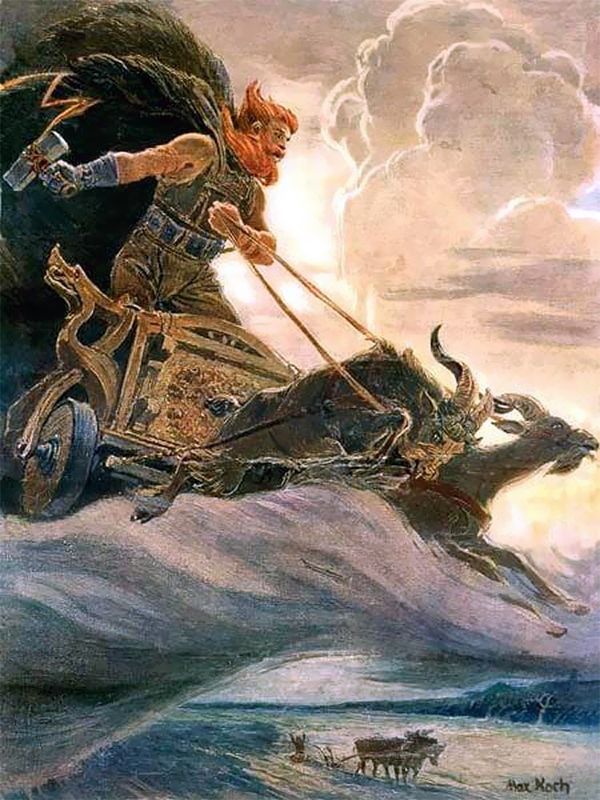 Both Jupiter and Pluto are retrograde for their conjunction at 24º of Capricorn on June 30th. They will both station direct in  September/October and will then make their final conjunction at 23º of Capricorn on November 12th. Ultimately, when Jupiter and Pluto join forces, if we work for the greater good, and act from that basis, then success can be achieved, even in the face of extraordinary odds. Even in the face of evil. It is during these retrograde periods that we become that much more aware of the inequities of justice, or the shameful dark underbelly in society and in our own lives. Some of the things that become evident are: the abuse of one’s privilege and power; the abuse of force, strength and control; corruption and the abuse of one’s wealth and power to achieve one’s own ends at the expense of others.

So much depends on what your actual motives are when Jupiter and Pluto combine forces.  Jupiter/Pluto contacts have been associated with criminals and cult leaders (Jim Jones, Marshall Applewhite), as well as world leaders (Ghandi, Nelson Mandela) and philanthropists (Bill Gates, Bono). Jupiter/Pluto transits can unveil corruption and evil. They can also coincide with vast global movements for the greater good. The power associated with the conjunction can be abused through megalomania, wresting power through force, and thinking that the end justifies the means. But it can also be a powerful force for transformative change, as we have seen through the vast movements inspired by Gandhi and Mandela who both had the conjunction in their natal charts.

At these times we are all being asked to get back to our own core beliefs and principles. What are you willing to put yourself on the line for? What do you want to stand for? We can also choose to do nothing. To not rock the boat. But in the end this is perhaps the worse choice of all. For when push comes to shove, which side of history do you wish to see yourself standing on? The side of power and privilege? Or the side of truth and justice? Some keys for working with Jupiter conjunct Pluto periods are:

Character - the willingness to accept responsibility for one’s own life - is the source from which self respect springs.  ~  Joan Didion

Saturn is retrograde until the end of September. It had barely made a toe hold in the door of Aquarius earlier this year, and now, on July 1st Saturn will return to Capricorn for some unfinished business. It returns to tie up some loose ends in the sign of authority, governing, and self-responsibility; and will remain here in Capricorn until December. It may be that some very practical considerations need to be sorted out first, before we can then move on. What Saturn retrograde periods are good for are internalizing some of the more positive traits of Saturn, such as: responsibility, self-discipline, self-restraint, organization, dignity, integrity, strategy, attention to practical details, and self-respect. All the more so now that it is in Capricorn. But this retrograde period  also allows us to cull out the negative traits of Saturn, such as: fear, such as fear of losing control, the fear of change, leading to stagnation, denial, and attachment; and the fear of loss, leading to selfishness and self-serving actions. Saturn can literally freeze us with fear.

In the mundane world Capricorn has domain over issues related to the Government, Leadership, the physical structures in our lives such as bridges and roads; but also Laws, Rules and Standards. These are the bare bones of society that we depend on to hold everything else together, and keep it from collapsing and falling apart. The stronger our foundations the more security we will have. Leadership includes setting the example for others to follow, fulfilling one’s duty and obligations, and showing respect for self and others.

The beauty of Saturn in Capricorn is about cultivating Dignity and Respect for self and others. It is also about suffering the consequences of having weak leadership, decaying infrastructures, out-moded laws, and governing without integrity. Saturn in Capricorn is coming back to remind us that ‘the buck stops here’, and that there are consequences for our choices and actions. The stern specter of Saturn comes back to Capricorn to lay down the law. It’s also called the Law of Karma.

If you ask me what I came to do in this world, I an artist, I will answer you: I am here to live out loud. ~ Emile Zola

And then there is Mars coming home to Aries this weekend. Strap on those seat belts people, and tune up the air conditioners, Mars in Aries is raucous, loud, fiery, demanding and hot. And due to its retrograde phase this coming September-November Mars will be spending an unusually long time in this furnace of a domain: over 6 months of unadulterated, feisty Mars in Aries. At first we may not notice all that much. We may feel a little motivated to get up off the couch. Mars brings courage and initiative and energetic enthusiasm. This week it will be moderated by Saturn as it moves back into Capricorn. Use the energy this week to set yourself some worthwhile goals, and take care of projects. When that wild energy is harnessed in this way it can be tremendously useful to get things done!

However, from August thru October, Mars is going to square the three heavies in Capricorn: Jupiter, Saturn and Pluto. And then again in December-January. Mars strong and aggressive in his rulership of Aries as the God of War, can be combative, vengeful and mean-tempered when his back is against the wall. Mars will be in Aries from June 27th thru January 6th, and will be retrograde from September 8th thru November 13th (while square Saturn and Pluto).

Capricorn has to do with the structures and foundations in our lives that we depend on. Mars will be threatening these for stability and sustainability. Mars was conjunct the Capricorn planets back in February and March when the Covid19 virus was spreading like wildfire throughout the world. And that was when Mars was being channeled and constrained in Capricorn. Mars can act as a catalyst for all sorts of astrological activity, which is why it is well worth paying attention to.

I’m getting pissed off just thinking about Mars entering Aries. The next 6 months will, if anything, be interesting.

We have 1854 guests and no members online