Mercury Retrograde in Scorpio and Libra in October 2020 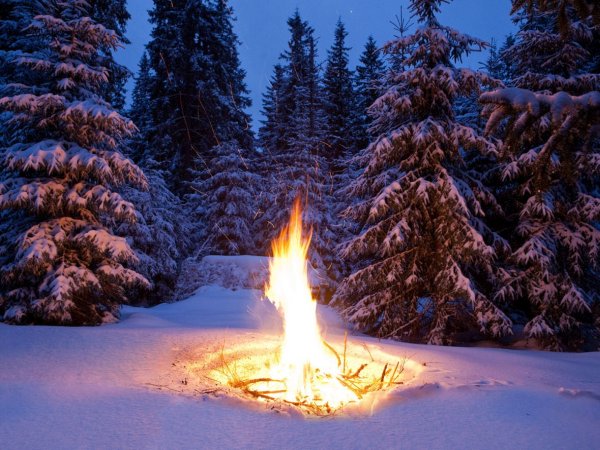 If you have felt lately that you are living in a constant Mercury retrograde state -even though Mercury is as direct as can be, don't worry! You are not alone! As we are progressing through this 2017-2022 "end times' period" and the veils between dimensions are thinning, events are accelerating, creating a colliding of timelines. What was previously hidden is coming to the surface en force, increasing the general chaos.

The past two recent eclipses generated a doorway that opened wide for the Jupiter-Saturn Conjunction to usher a whole new evolutionary cycle.

These two largest planets in the middle of our Solar System mark the threshold between the personal and the transpersonal. Every 19 to 21 years they come in conjunction (0º angle) with each other.

This would not be too remarkable in itself if this aspect weren't taking place exactly during a presidential election (more on this later) and almost exactly on the Winter Solstice (December 21st). As the light gradually starts growing a little more every day, this time of the year calls for reflection, wisdom and restructuring ourselves from within.

Moreover, this Conjunction is occurring in Aquarius that Saturn enters today (December 18) and Jupiter, the day after tomorrow (Dec 20th).

The last time Jupiter and Saturn joined forces in that sign geared towards social equality, the power of the masses, but also extra terrestrial technology and scientific inventions, was in 1405. That year humanity transitioned from the Middle-Ages to the Renaissance ("re-birth"in french). A time of enhanced cultural expansion when art started glorifying classical beauty and religion.

Now, some 615 years later, we are being told we are entering a "great reset".

Really, what I see around me is a Great Awakening.

As so much darkness, corruption, manipulations, power-games, lies, fake news and twisted realities are so clearly taking the world over, people are getting divided into those who want to trust -or are being brainwashed by, the official narrative and those who are starting to feel that something terribly wrong is happening right under our noses. When wanting to do some research, we are suddenly hitting all sorts of strange walls of censorship where both a truth and its opposite are being proclaimed, creating further frustration and confusion. What is true is said to be false and what is false is claimed to be true. We are being led to fear so that we shall blindly accept -even voluntarily request, a vaccine that will literally slice our DNA and destroy our soul and humanity in ways we shall never be able to recover from.

This Conjunction has coincided in the past with the rise and falls of Empires. Just in the last two centuries in the United States, whoever was either elected or in office during a Jupiter-Saturn Conjunction died a violent death. Only 2 Presidents sworn in during a Jupiter-Saturn Conjunction survived an assassination attempt: Ronald Reagan (1980) and George Bush (2000). But William Harrison (1841), Warren Harding (1921) and Franklin Roosevelt (1941) died of illness, while Abraham Lincoln (1861), James Garfield (1881), William McKinley (1901), and John Kennedy (1961) were murdered.

The theme of social unrest and revolution heralded by this Conjunction, dominates the whole of 2021. A total lack of tolerance for people or situations standing in the way of our freedom will unite masses of people from all sides in rebellion -even revolution.

We may fall prey to occasional gloom or depression, however, the general mood brought by this combination of Jupiter and Saturn is one of optimism and hope. No matter the intensity of the external limitations and pressures we might face, we are called to rely on our gifts and talents. The time has come to stand in common sense, that we may manifest our visions constructively and responsibly.

Our dissatisfaction will grow to a breaking point. We could have to face the fact that our work isn't fulfilling anymore, that the place where we live doesn't fit our needs any longer and that we are completely disconnected from dreams that used to be important.

As our light is expanding, the separation between people is becoming noticeably wider. People from our past could re-emerge in our lives in an unusual manner. We could realize that our friends, -even family members, are no longer on our same wave-length or that we don't relate to our partner the way we used to, while we discover a greater sense of soul solidarity with others.

Led by a strong sense of purpose and an urge to expand our horizons, we won't mind working harder to implement necessary changes in our lives. Even in the darkest of times and despite all odds, if we remain aware of the dangers lurking all around us -and are wise and strong enough to avoid them, our ability to achieve our goals with single-minded efforts can plant valuable seeds for the future.

Inevitable changes expose in broad daylight anxieties we may have kept even from ourselves. Fated events, destined encounters, lucky breaks, even rejections or supposedly "missed" opportunities offer unexpected chances that we should see as blessings.

If we do not allow the external ups and downs to deter us from our inner convictions, if we remain vigilant and aware and pursue our goals steadily, after the storm will come peace.

Wishing you all a happy, safe, enchanted Christmas! May holiness and peace surround this end of year.

The world is shifting. As old paradigms become irrelevant, we need the astrological insight and gifts that Michelle Karén provides for people worldwide, right now. Having predicted current global circumstances, she also holds the answers to help empower people. Michelle Karén is the author of the groundbreaking book, Astrology for Enlightenment, published by Atria, an imprint of Simon & Schuster.

We have 1729 guests and no members online