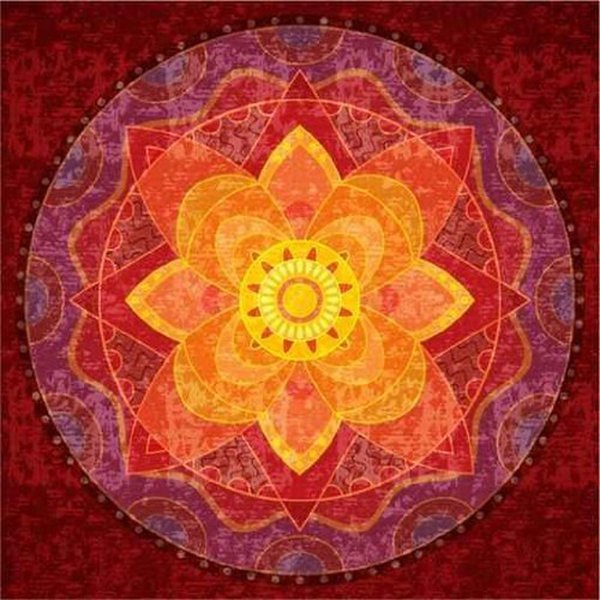 A house divided against itself cannot stand. ~ Abraham Lincoln

Lincoln was probably quoting the bible (Matthew no doubt) in his House Divided speech. Patrick Henry in his usual dramatic flair had his own United we Stand, Divided we Fall speech in 1799, after which he collapsed into the arms of those surrounding him, and died 2 months later. A little conflict can actually be a good thing. Conflict compels us to look for solutions. To make adjustments. To grow and evolve. But when there is too much conflict, conflict that becomes irreconcilable, then we are doomed to the sort of collapse from which no one will win or benefit.

There will be 3 exact Saturn/Uranus squares this year, designating 2021 as a transition year. The first of these squares will be on February 17th. A transition year that can be riddled with divisiveness and conflict. Saturn and Uranus are two very different planets. Saturn yearns for stability, to maintain the status quo, and try to keep things the way they always were. Uranus strives for growth, and paves the way for evolutionary change and progress. When these two planets are square one another, it creates an atmosphere of tension. We will see this tension in the world at large, where one faction wants change and another aims for greater stability. This will mean different things for different groups, but there is often this either/or, or an us against them, kind of feeling.

In some way though, we are needing to make adjustments for the evolutionary growth and progress of human kind. Not everyone will be happy with emerging (but often necessary) changes. There will be those who resist, and those who may even see change as the destruction of all that they previously knew. And so they hold on even tighter, even in the face of inevitable change. But what is needed most at these times, is not this either/or divisiveness, but greater unity, or at the very least, understanding. Including the understanding that we can accomplish so much more when we work in common cause with one another, for the greater good of society.

We will also feel the tension in our own lives, as one part of us strives to protect, find some sort of normalcy and stability, while another part of us is either compelled to adapt to changes, or wants very much to make changes that will improve their lives. By the end of the year, for many of us, it will seem that our lives will have been changed in some significant way. If the tension becomes so great, to the point where things that we’ve been putting up with for some time will no longer be tolerable, then some sort of change in our personal lives will also be inevitable. And for all of us, in these times of change and perhaps even crisis, we are going to need to find new and innovative ways to adapt.

A threshold is being crossed. Rules are changing. Laws being re-written. Glass ceilings shattered. Saturn/Uranus times can be associated with radical social improvements, but can also be associated with populist authoritarian regimes. We may even see both emerging. And in our own lives the division may be with others, or within, where we are conflicted between the desire for growth and change, vs. staying with what we know.

In our own lives, during these times, it is not necessarily a matter of ‘right and wrong’ or doing ‘this or that’. Often the best answer is not either/or, but something in between. This is also often the most difficult path, because it is a path that we have to forge for ourselves. It may not be what we are accustomed to doing. It may not be what others expect, or is even normally socially accepted. But if we were to follow our own conscience, and hobble together the pieces of our lives that fit for who we are, and what we are becoming, then we can do nothing less than re-write the paradigms of our lives.

Some questions to be asked for the Saturn/Uranus squares:

Where have you, or someone else, been placing undue control or limitations in some area of your life, at the detriment of your personal growth? Where are you feeling overly controlled and limited? Where have you placed too many limitations on yourself? Where are you stuck? Who or what is preventing you from fully expressing yourself? What old rules or self-imposed barriers need to be broken? What self-limiting habits or regimens are no longer serving the person you are becoming?

Where have you, or someone else, been irresponsible in their behaviors, in a way that may be at the expense of others, and over-stepping boundaries? Where do more appropriate boundaries or limits need to be set? What is in danger of being destroyed, and needs to be protected or conserved? How can you maintain a sense of normalcy in these times of chaos and change?

May we grow back, not to what was, but instead towards what we can become. Rules are changing. Glass ceilings are being shattered. There will be some changes which we will welcome with open arms, and others that we will find difficult to accept. Through this process we are adjusting to new conditions, letting go of what once was, regrouping and hopefully evolving.

Because of Mercury’s direct station on February 20th, it will be traveling within mere degrees of Jupiter for the entire lunar month (from February 12th thru March 11th). They will be exactly conjunct on both February 14th and March 4th. This combination of planets brings an expansive and positive awareness to our minds, and will bring us the courage and optimism to take on even the most daunting of adventures. Stay tuned. More details to follow next week.

We have 1663 guests and no members online