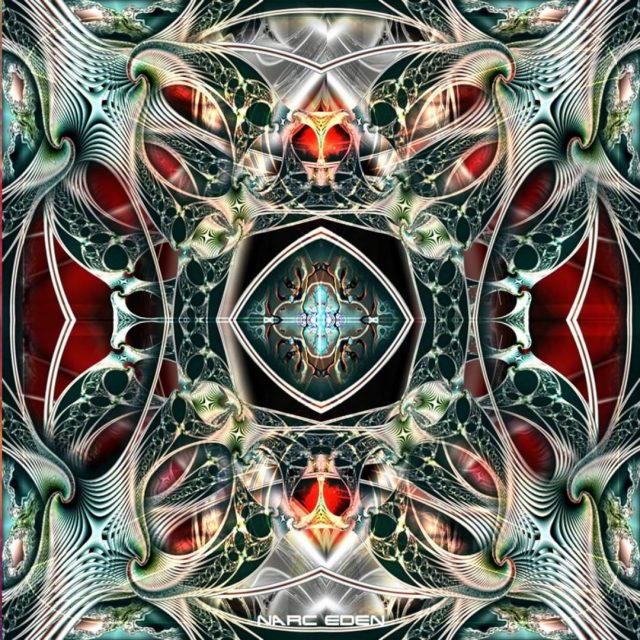 All dates are UT

A partner in both the conjunction with Pluto in January and the conjunction with Jupiter in December, Saturn is a key player in the unfolding of events this year. As signifier of the establishment and authorities, its alignment with Pluto speaks to the extension of government powers and the reduction of civil liberties. It illuminates who gets to shape a dominant narrative, how they do it, and the use of fear to suppress and control. Indeed, the Saturn / Pluto conjunction of January speaks far more deeply to issues of power and control than of health and disease, signifying the imposition of authoritarian power over the masses in ways never before seen on such a vast scale.

As Saturn completes its shift from Capricorn to its new home in Aquarius during the course of 2020, it illuminates the suppression of free-thought and open debate. The silencing of free speech and what happens when those silenced refuse to be so. Saturn entered Capricorn in December 2017. Here it cements power in the hands of the authorities. They get to call the shots and the chips fall in their favour. Those in power can become complacent during this passage of Saturn because challenges to their power often fail. But as Saturn moves into Aquarius, this dynamic begins to shift.

Initially, Saturn in Aquarius can continue to manifest as the metaphorical boot that kicks dissenters back into line, stifles independence and acts contrary to collective well-being. It’s the fear of having to think for yourself in a confusing and paradoxical world. It wants to be told what to think and believe, who to love, who to hate, how to keep yourself safe. Until, that is, it sees the impact of those dictates from above and it dares to wonder, what effect is this actually having on me? As Saturn tiptoes from the familiarity of conventional perception (Capricorn) to the uncharted terrain of independent thought (Aquarius) this year, fear arises: What if I’m wrong? They’re the experts. What would I know? How do I justify gut instinct when what it tells me goes against the grain of accepted belief? What if I’m left standing alone in my beliefs, ridiculed for daring to think differently? What if I’m roundly rejected, left in a group of one? But Saturn is nothing if not steadfast! Its presence in Aquarius empowers us to think for ourselves whatever it takes. To take responsibility for our own well-being. To enjoy maturity of thought and behaviour, not surrender our sovereign view to a surrogate ‘parent’ who tells us what to believe.

If you were born between February 1991 and February 1994 you were most likely born when Saturn was in Aquarius. Likewise if you were born between January 1962 and December 1964. As such, these considerations will have great personal meaning to you, for the pursuit of authentic truth and the courage needed to embrace it, is forever germane to the unfolding of your life. For you, the next two and half years will be vital to the discovery of the Real Self. You may have to stand strong and say your piece in many ways, regardless of consequence. Alongside this, you may have to face the impact of not having done so in the past. If you’ve silenced your inner knowing to blend in with the crowd, the results of doing so may prove to be of little value. Far better to speak your truth then find those who share it, than compromise your truth to remain bound to those who don’t.

Saturn in Aquarius reminds us that even the oft-uttered refrain ‘everything is happening as it should’ doesn’t mean there’s nothing to be done but let it all unfold. We don’t download awakening, we cultivate it, nurture it, question those aspects of self that mitigate against it. And in doing so we discover that wise action in this moment can change the next. That by being present to the full triumph and catastrophe of the human experience we can recalibrate it and shape the course of history rather than simply be shaped by it.

And we’re currently living at a historical crossroads of monumental proportions. To choose well we need to harness the power of Saturn’s journey into Aquarius to engage courageous thought and nurture fresh perspectives. Not to stifle debate and feed the fear of dissent. Black Moon Lilith and Chiron were conjunct the Sun when Saturn first entered Aquarius in March 2020, highlighting the influence its Aquarian journey would have over our individual and collective sense of self. They affirm the healing radiance of the human spirit and the unadulterated power unleashed when we remember who we really are – divine through and through, and equally human. Of this world and all others everywhere. This power cannot be diminished by tyranny or lies, by manipulation or fear. It is unassailable. Always. And it knows the truth. We know the truth. This is the message of Saturn in Aquarius.

The Beginning of an Endgame

Now retrograding back towards Capricorn for its final visit there between July and the middle of December 2020, Saturn places power back in the hands of the authorities for a while. But things are changing nonetheless. The war on information will endure. Censorship of opinion about our current state of global affairs may well continue unabated, but not for want of trying by those striving to present an alternative perspective. If that’s you: don’t give up! Saturn’s first arrival in Aquarius has opened the door to the potential for fresh perspectives, and its return there in December will take us all through it. When Jupiter and Saturn conjunct in the first degree of Aquarius on 21st December 2020 a new cycle of collective understanding and perception begins in preparation for the definitive Saturn / Uranus square in 2021, which will decide who wins ground in the prevailing narrative.

In essence, the Saturn / Jupiter conjunction on 21st December 2020 signals the beginning of an endgame to a process that began a long time ago. Characterised by the dwindling capacity to think for oneself, the populous has become hypnotised by mindless electronic content, click-bait, an ever limited attention-span, fast-food, a toxic environment, the politics of hatred and the creeping suppression of any thought or idea that dares to challenge the ‘mainstream’. We are living in the consequences of that world now and it’s time to wake up! The Saturn / Neptune conjunction in the first degree of Aries in February 2026 will reveal once and for all whether we have or not.

It’s a long road ahead. Courage will be needed. As will a sense of humour and the ability to know when to speak up and when to keep one’s counsel for a more propitious time. No outcome is assured so complacency is best avoided. That said we need to know our own limits and take care of ourselves first and foremost. Saturn in Aquarius can be a game changer if we let it, opening up debate, revealing hidden truths and endowing each and every one of us with a deep sense of responsibility for what we believe, such that simply accepting what we’re told by anyone will be anathema to our finely tuned moral compass. Let the prevailing narrative place its evidence alongside that of alternative views. Let us debate and explore, question and analyse. Let us be convinced of an argument, not receive our beliefs by dictate. But most of all, let Saturn in Aquarius cement the sovereignty of our mind and our right to form our own opinion from external evidence and our internal knowing about it. For only then can we decide for ourselves where we all go from here.

We have 4590 guests and no members online