The Solstice 2022 And The Jupiter Ingress In Aries

The Solstice 2022 And The Jupiter Ingress In Aries 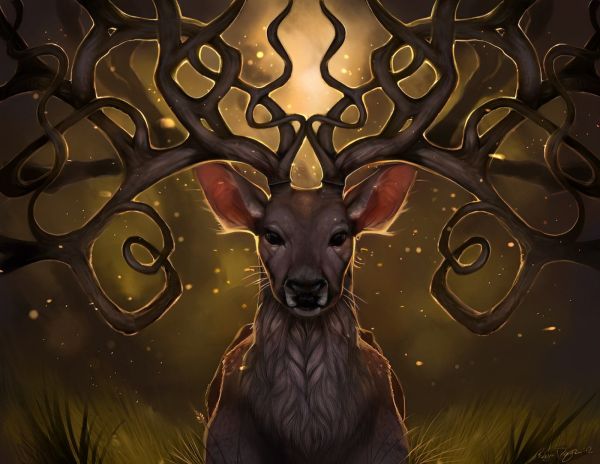 It is the season of the birth of the Sun: the coming back and bringing into fructification those seeds and plants needing Sun energy for their growth and expression ~ but it is more than that, because behind the Sun, as behind every single body, there is spirit, there is life, and there is intelligence. ~ Robert Crosbie

Yuletide begins on December 21st and lasts through New Year’s Day. December 21st is the shortest day of the year in the Northern Hemisphere, when the Sun appears to stand still at its Southernmost point of the Ecliptic. On a geographic map this would be the equivalent to the Tropic of Capricorn, 23º  South of the Equator. The Solstice at this sacred time of year, is one of the most powerful and significant times of the Solar Year. A time of transition as the Sun appears to pause in its journey. Shortly after this day, the Sun will gradually appear to make its way back North again, bringing with it the return of the Light.

In the darkness before the dawn, we are symbolically confronted with our own soul journey searching for that ephemeral light of enlightenment. Whether we seek this truth through ritual, religion, community, prayer, parties, love, the wonders of nature, or festive holiday lights and candles; it brings also a hope for renewal, rebirth and for wisdom and light. And if we can ride this wave, dedicating ourselves to this journey at this time of year, it can help to bring us where we need to go.

In Winter time, the potential of life still lies dormant within the earth, waiting for the return of the light to invigorate it once again. So too, in our own lives it is meant to be a time of rest and contemplation. This is our own version of hibernation and withdrawal, where we seek our own potential within.

The symbolism of the Winter Solstice and the Yuletide time of year is perhaps the basis from which our New Year’s resolutions evolved. For with this shift into the sign of Capricorn also comes a renewed surge and commitment to purpose and growth. On the day of the Solstice, celebrate the day with stillness. Pausing to reflect on what once was, while looking with anticipation to what could be.

This year, the New Moon in Capricorn will fall on December 23rd, just a few days after the Solstice. Astrologically, the New Moon phase that follows will be the most ideal time to be making our New Year’s Resolutions for the year ahead. The sign of Capricorn is a sign of commitment and longevity, and it is helpful to have the determination and resolve of Capricorn to carry these resolutions forward into the New Year.

Hope is not blind optimism. It’s not ignoring the enormity of the task ahead or the roadblocks that stand in our path. It’s not sitting on the sidelines or shirking from a fight. Hope is that thing inside us that insists, despite all evidence to the contrary, that something better awaits us if we have the courage to reach for it, and to work for it, and to fight for it. Hope is the belief that destiny will not be written for us, but by us, by the men and women who are not content to settle for the world as it is, who have the courage to remake the world as it should be. ~ Barack Obama (A Promised Land)

Square aspects motivate us to grow and evolve. This year the Solstice is immediately preceded by Jupiter’s ingress into Aries, creating a 90º square aspect with the Solstice point at 0º of Capricorn. Jupiter is expansive and bold. And in the sign of Aries is further emboldened by the fiery enthusiasm and potential of the first sign of the zodiac. Aries is a sign of New Beginnings, sowing seeds in our lives for ever greater potential and possibility.

Because Jupiter was already in the early degrees of Aries earlier this year, it will now race through the sign of Aries this time around, then entering Taurus on May 16th. Launched into Aries at this primal time of year, Jupiter fills us with excitement for what could be. Over the next 5 months, many will find themselves fulfilling initiatives that had been simmering on the back burners of their lives; some may even decide to take some risks, going off in a whole new direction. The enthusiasm, optimism and hope that Jupiter can bring when in the sign of Aries should not be taken for granted.

Therefore use this week of the Capricorn Solstice to pause and reflect on where you came from, while also wistfully looking forward to what could be. This is a time of stillness, not action. But it is a time of contemplation and connecting to your own inner potential.

In preparation for your New Year/New Moon resolutions and affirmations for December 23rd, some questions for consideration might be:

We have 1176 guests and no members online