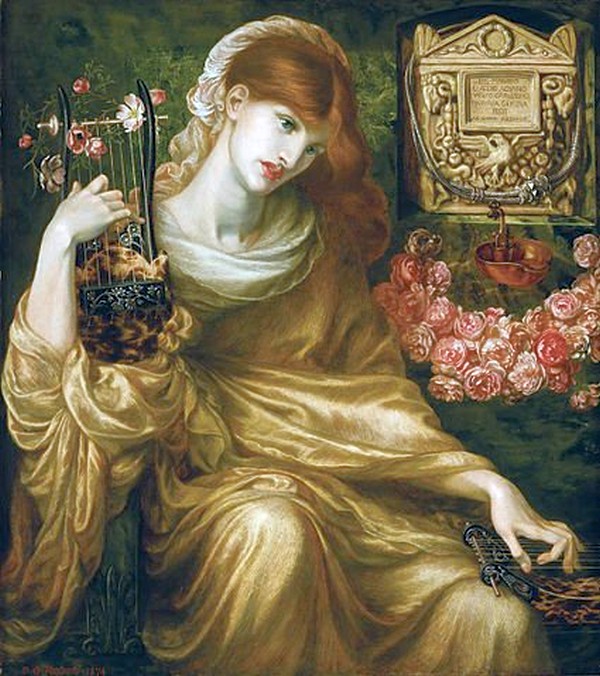 The greatest possession you can own is an open heart. The most powerful weapon you can be is an instrument of peace. ~ Carlos Santana

The Inferior Conjunction of Mercury on January 23rd, occurring in the midst of its retrograde phase, is the beginning of the next phase of Mercury. Like a New Moon phase for Mercury, it is when thoughts, like seeds, are being planted within our minds, setting a trend of thought for all things Mercury, for the next 90 day cycle. We can intentionally use this transit to initiate new and better habits, improve our minds, and set positive intentions for the months ahead.

This is when Mercury is at its closest point to the earth, and at a point of pure potential. Seated in the heart of the Sun, it will remain invisible in the night sky, rising and setting with the Sun this week. Shortly after its conjunction it will retrograde back to Capricorn on January 25th-26th where it will be conjunct Pluto in the late degrees of Capricorn, that will extend all the way through to the middle of February.

Mercury will join Pluto in forming a trine with the North Node which has just recently moved back into Taurus. As the modern co-ruler of the sign Scorpio, the sign of the South Node, Pluto trine North Node, and sextile South Node is colluding to get us all on course with the fulfillment of our destiny. And Mercury is here to help us to do so.

The Nodes of the Moon are not actual places. They are where the paths of the Sun and the Moon appear to intersect from our perspective here on earth. And these are the approximate degrees and signs in which the eclipses are likely to take place. There are two Nodes, the North Node and the South Node, each situated in opposing signs. The South Node is what we are needing to work on. What has not yet been resolved. This is why it often digs up issues surrounding the negative attributes of the sign it is traveling back through. The North Node is the remedy for that which ails us as inferred by the sign of the South Node.

South Node in Scorpio: Forces us to deal with issues that we would normally not want to talk about, look at, or even deal with. And no wonder! Scorpio has domain over things like death and pain, and the abuse of power and wealth. The seven deadly sins rear their heads when the South Node is in Scorpio: Greed, Lust, Envy and Wrath. Things like War, Corruption, Starvation, Sexism; all the really dark stuff get tossed into the Scorpio pot. The dark underbelly is being exposed and all sorts of scandals will slither out as a result. When the South Node is in Scorpio we must face these issues, whether we want to, or not.

The remedy: Taurus is the good provider who feeds the hungry and provides for their own. Uranus is also traveling in Taurus, where it will be closely involved with several of the eclipses over the next few years. And although Uranus may feel destabilizing and warns of financial instability, it is also a planet strongly associated with civil rights and humanitarian efforts. So things like social safety nets that will compensate for and remedy the inequality of wealth and power, could see positive expressions for the North Node being in Taurus. The Eclipses over the next few years will be shining a light on the Uranian effort that recognizes that the strength of a society is determined not by how much wealth is leveraged at the top, but by how well we take care of the least of us.

And so it goes in our own lives. If we follow the prescription through the North Node in Taurus over the next 19 months, we might just find a remedy that works for us as well:

Sam: Even darkness must pass (in the Great Stories). A new day will come. And when the sun shines it will shine out the clearer. Those were the stories that stayed with you. That meant something. Even if you were too small to understand why. But I think, Mr. Frodo, I do understand. I know now. Folk in those stories had lots of chances of turning back only they didn’t. Because they were holding on to something. Frodo: What are we holding on to Sam? Sam: That there’s some good in the world, Mr. Frodo, and it’s worth fighting for. ~ J.R.R. Tolkien (The Two Towers)

Ancient Cosmology: A Path To The Future?

There Are No Coincidences - Everything Happens For A Reason

We have 1560 guests and no members online