The 3 Types of Telepathy, Including Soul-to-Soul Telepathy 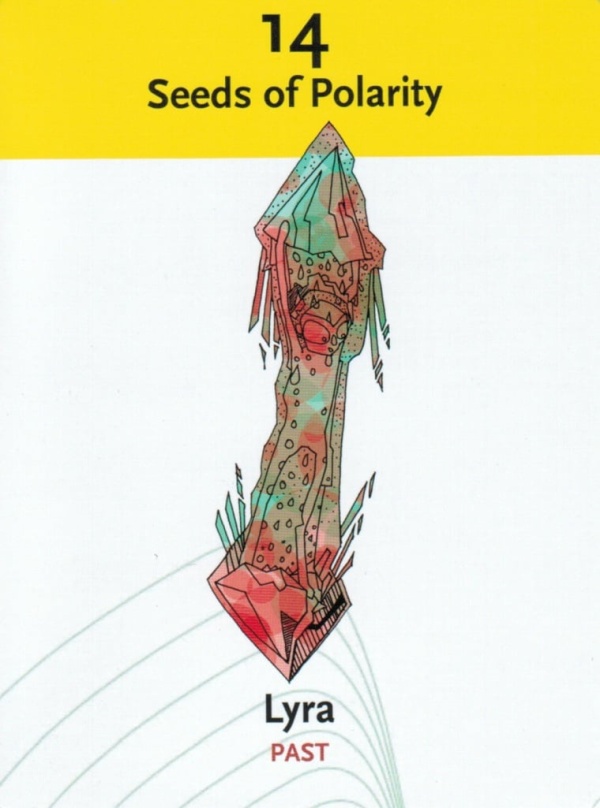 The word polarity often evokes a sense of dread or fear. Let’s look at it from a neutral place. Why does polarity exist? If the One is all that is, then how can the one see itself? Can a person see his or her own face without a mirror?

In order to see oneself, a mirror or a window has to be created. But if the One is everything, how can it create something outside of itself? The only way to see itself is to create the illusion of separation so that it can experience the universe through a countless number of seemingly separate mirrors. The challenge is that these mirrors (you) don’t realize that they are only reflecting aspects of the One. You’ve come to believe the illusion of separation. This belief has a constructive purpose. Not knowing who you are, you are able to have adventures in separation that the One could never have in its state of Oneness. The separated mirrors traverse a journey that eventually leads them back to the One. Therefore, the separated self operates in a type of dream state that is generated by the One in order to maintain the illusion.

Archetypally, the ancient Lyrans represent the first physical species that awakened itself from the dream. Because they were the first, they had no mentors or guides to help them. Their road to awakening was a long one. The turning point came when the pain of separation became so great, that they gave up their willingness to maintain separation and continually fuel the illusionary dream state. Exhausted by the effort of separation, they let go.

Card #67, Self Observance (from the 3rd Lyran era), is the key to how the Lyrans began their awakening process. Using the mirror metaphor, they began to understand that separate beings were merely mirrors of the One. What do you do with a mirror? You gaze into it. If you don’t, what is its purpose? As they gazed into the mirrors all around them—other separate beings—with the deep awareness that others were really reflections of themselves, they began to see the similarity between beings, despite the individuality. Under the surface, they began to realize the pain of separation and the fear of the loss of the individual self that all beings carry. Under layers of trauma and pain from countless physical lifetimes, they found a spark of the awareness of the One. This revelation changed their trajectory from one of continued polarity and conflict to one of integration.

Most physical civilizations go through periods of deep polarity. During those times, it can feel very dark – as if it is impossible to shift the situation through anything but aggression. Yet aggression is the last thing that is needed at times like this. Imagine grabbing a mirror, seeing your own reflection, and yelling at that reflection to make it do what you want it to do. It doesn’t work. The only thing that can be done is to gaze at the reflections you see (especially the dark and painful ones) and bring them into you as a part of who you are. This is how the shattered mirror heals itself and returns home.

So in this Earth period of immense polarity, you are obviously being tested. Pandemics, climate crises, and radicalizations of belief are all emerging now. This isn’t because something is wrong; rather, it is because you are entering the final stages of this journey of separation. In those final stages, resistance to integration is the strongest. What can you do to navigate it? While this may seem like an intellectual exercise, it is actually so much more. Seek out the mirrors that you fear or detest. Gaze into them. Understand why they are how they are. When you can understand them, you can have compassion for them. Because they are really another version of you, your compassion becomes compassion toward yourself as well. This begins the alchemical process that leads to radical integration, healing, and true awakening.

The ancient Lyrans who passed through these difficult spiritual tests no longer have bodies in the same way you do, but their awakened consciousness remains like an echo in the fabric of your collective. In this time of tension and strife on Earth, they offer you comfort, guidance, and support. However, the only way to access this gift is to look into the mirror and begin your journey.

We have 2042 guests and no members online