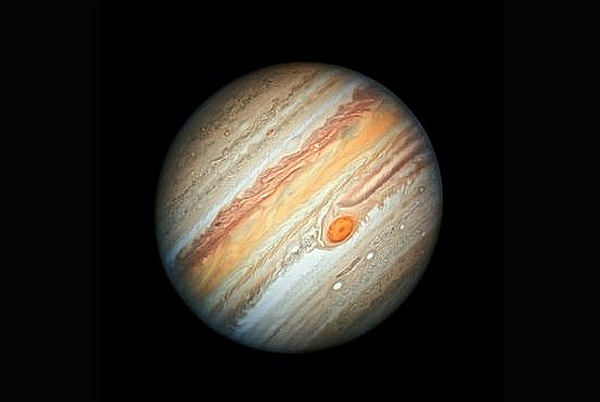 An amazing transit just began between Mercury and Jupiter!

After the Moon, Mercury moves the fastest through the heavens. But Mercury is about to slow down and station retrograde on September 9.

So, Mercury will be opposite Jupiter not the usual 2-3 days – but for a long 6 WEEKS!

Amazingly, the first opposition between Jupiter and Mercury is at 6 degrees:

Now to the Jupiter-Mercury opposition:

Jupiter governs faith and belief, while Mercury shows how you think things through…

When they are in opposition, you focus more on what it means to be polarized.

Everything has no polarized value to it – other than what YOU assign to it.

At the same time, duality is also part of the universal structure.

So the moment that we enter into the universal game, we polarize in terms of our perspective.

When we put precedent or greater value on one, we automatically place lesser value on the other.

This belief results in feelings of lack…

And now – with Mercury opposite Jupiter for six weeks, you are coming to terms with those polarizing beliefs that are causing you to feel limitations and lack in some areas of your life.

(There’s a stunning quadruple numerology code activated too to help you unblock resistance.)

Discover how you our mind (Mercury) takes on beliefs (Jupiter) that are in opposition to the universal laws – and most importantly, how you can neutralize those beliefs.

September is such a big month to feel the actual transition and shift of energy as you acclimate to vibrating to another state in your physical body.

Supporting your mastery is the Sun transiting through Virgo, helping you get grounded and grow in leaps in bounds.

For more, listen to this free excerpt from SEPTEMBER’s edition of the Premium Wealth Forecast here.

You’ll love the message from the stars!