Grounding and Manifesting
A+ A A-

How to Be a Fully Realized Person 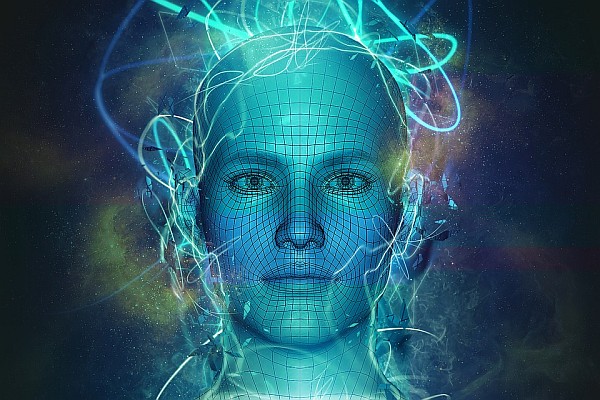 I spoke here last week about Ten Instruments that have helped many people build a platform for, or create a path to, The Holy Experience. To continue in my explanation of that, let me say that these steps include the Physical Tools leading to Awareness of the World (yearning, willing, exploring, embracing, explaining) and the Spiritual Tools leading to Non-Awareness of, or detachment from, the world (sound, visualization, movement, ritual, discipline).

By Physical Tools I mean activities that lead to physical experiences. Some of these activities may actually be non-physical, such as the step of yearning, or willing, or explaining.

By Spiritual Tools I mean to describe activities that lead to spiritual knowing. Some of these activities may actually be physical, such as movement, ritual, etc.

The No-Thing is what holds Every-Thing together. Most of what we see and experience is nothing. That is, it is No Thing In Particular.

Look around you right now. Most of what you see (or don’t see) is the space between physical objects. There is more space in the room that you are in right now than anything else. If you are outside, the spaciousness is ever greater. There is more space around you than physical objects. Much more. It is space which simultaneously separates everything and holds everything together.

Your own body is 97% space. Looked at microscopically, this becomes immediately apparent. The space in which the sub-molecular particles move is 100 times greater than the width and depth of the particles themselves. The same is true of the Universe. And everything in it.

Experiencing is a physical event.

Knowing is a non-physical event.

The reason that your soul has come into the physical world is so that it might eventually (that is, by virtue of its combined events) Experience what it Knows.

The No-Thing is not really nothing. It is really quite something. In truth, there is no such thing as nothing. When human beings use the word “nothing,” what they usually mean is, “that which cannot be seen” or experienced by any of the five senses. But because we cannot see a thing does not mean that it is not there. Visibility does not equal Existence. A thing can exist without being seen. A thing can exist without being smelled, touched, heard, or tasted. In fact, the most important things in life can be none of these.

A person who expresses the physical and the spiritual at the same time is a person who is Fully Realized. This is another way of saying what was said earlier: