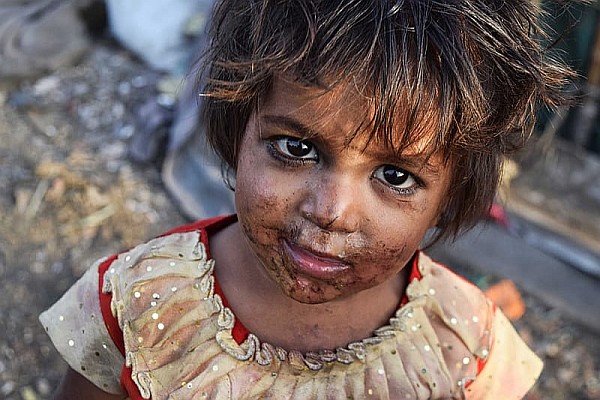 This is a story about generosity toward the poor. Most do not know how this song came to be. It shows the power of instantly good karma.

From wiki, “According to songwriter Bob Gaudio, the recording was inspired by a dirty-faced little girl, about 5 years old, dressed in ragged clothes. At stop lights in the neighborhood children would run into the street and clean windshields for spare change, but this little girl could only reach high enough to clean the driver's side mirror of his automobile. When Gaudio reached into his wallet, all he had were notes, none smaller than $20. He gave the girl a twenty-dollar bill (Gaudio has also said it was a $5 or a $10). Her astonishment stayed in Gaudio's mind as he approached the recording studio. "Rag Doll", with a few tweaks by Bob Crewe, was the result.”

”Rag Doll” went on to become a #1 hit. It was a multi-million seller, made an unbelievable amount of money over the years, and is one of the most distinctive songs in the world. Bob Gaudio knew he had to give the girl something. In return, within a few weeks, he was given millions. That’s extraordinarily good instant karma.

No one ever got rich stiffing the poor. But one guy certainly got rich by giving to the poor. Sometimes when we give it away, it comes back multiplied beyond our wildest dream. That’s certainly the story of this Starship. And “Rag Doll.”

We have 992 guests and no members online