Darwin's Fox: Rare Photo Reveals Of One Of The Most Elusive Carnivores On Earth

Darwin's Fox: Rare Photo Reveals Of One Of The Most Elusive Carnivores On Earth 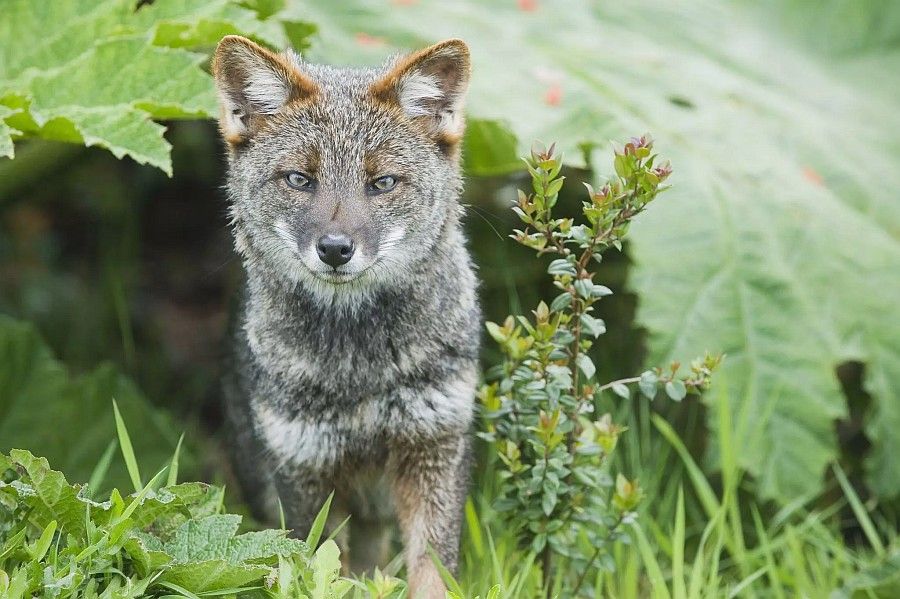 While his finches may be more famous, this small fox also nudged Darwin toward his theory of evolution.

Back at the end of 1832, while Charles Darwin was doing his thing aboard the HMS Beagle, he came face to face with a small gray fox on the coast of Chile’s Chiloé Island.

“Darwin had heard that there were foxes living on Chiloé – and that they seemed to be different from their relatives on the mainland – but this was the first one he’d seen,” notes bioGraphic magazine. Darwin created a scientific record that could be used both to “confirm its status as a distinct species and to better understand the process of evolution.” The sweet shy fox was described as a new species in 1837 by Darwin’s colleague William Charles Linnaeus Martin. Officially called Lycalopex fulvipes, it is now commonly known as Darwin’s fox. 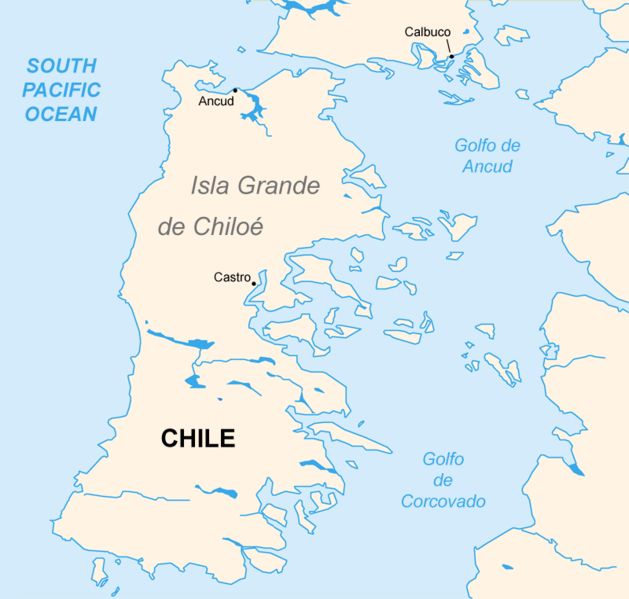 Almost two centuries later and still very little is known about these vulpine beauties, much in part because there are so few of them. Endemic to Chile, they roam through several forested regions on the mainland as well as Chiloé. Scientists estimate that in total, their populations numbers around a mere 1,000 individuals; the International Union for Conservation of Nature (IUCN) classifies the species as Endangered.

Which makes them a perfect candidate for the lens of photographer Kevin Schafer. Schafer specializes in telling the stories of little-known and endangered species around the globe; as well as being a Founding Fellow of the International League of Conservation Photographers. (You can see more of his beautiful work here.)

The hardest part about making this photo was actually finding one of the elusive creatures in the first place. With the help of Jaime Jiménez, a Chilean scientist at Universidad de Los Lagos and L. fulvipesexpert, he was pointed in the right direction. He finally found this beauty on the edge of a dense rainforest on Chiloé Island.

“The fox allowed him to take just a few frames before darting into the impenetrable understory,” writes biographic, “living up to its reputation as one of the most elusive carnivores on Earth.”

Thank you to the California Academy of Sciences' bioGraphic Magazine for sharing this work with us. You can follow bioGraphic on Facebook and Twitter for more.

We have 2033 guests and no members online