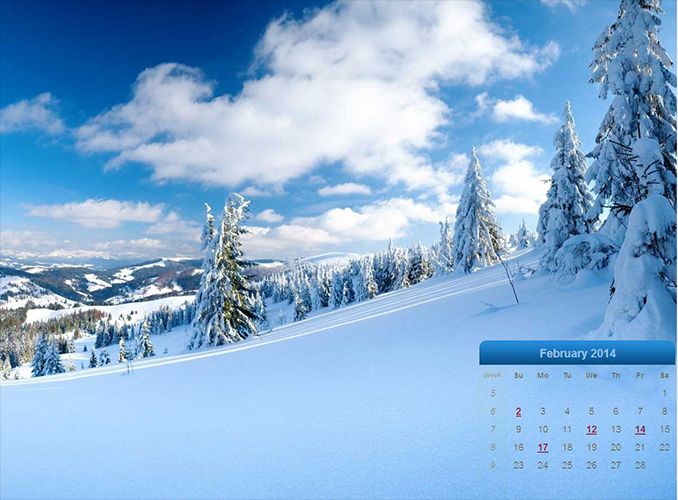 For the past month the most amazing and significant thing has been a lack of global dreams/visions concerning earth’s ascension process. There was only one dream/vision that would be considered global in nature. All the others were of a personal nature that involved my own personal projects.

In this dream/vision a giant machine/computer appeared that I at first took for a UFO type spaceship because I did not think of it being a computer. It had flashing lights and was long rectangular shaped. It also had a type of awareness and my dream self was trying to avoid being detected by standing perfectly still, even though I was right out in the open. Others were being empowered by this computer and being given vehicles to drive around on almost like the Empire in Star Wars.

It seems that humanity insists upon creating a god for it to worship and to serve; an external authority to give its own power to. As in “Ghost Busters” a form has been given to the destroyer, in this case a sentient/self programming computer. It is not surprising that those who would rule the earth would in turn serve such a machine. Things have reached such a point of complexity upon earth that only a super computer (or Christ consciousness) would be able to sort things out and determine the best course of action for humanity to take.

This is part of the Helium activation that I have talked about in earlier posts. Last year was the Hydrogen activation of pure unity where all things resolved into light for those able to reach the spiritual heights. Helium is the realm of archetypal reality or self evident truth. At this level the super computer sees those self-evident truths that most humans avoid through denial and makes decisions based upon that knowledge. Those in power serve the statistical output. Statistics has become our new religion and computer programmers have become our new priests.

The weakness of course is the lack of unity perception, the ability to resolve paradox and find win/win situations. This can only be achieved at the Hydrogen or Unity level. So the new god that humanity has chosen lacks the ability to resolve paradox or to think outside the box. This is the danger that we face in today’s world and that future generations will face as well. This is the way that it is evil.

As light workers struggle and feel that things are getting worse, realize that we light workers have won the Hydrogen battle and eventual success is assured, but the remainder of humanity has elected and chosen a different god to serve. So our earth is currently falling under the dominion of this false god by our own choice.

While there is no stopping this force of restriction/ external authority, there is hope. Even as the doors of free choice are being closed one by one, back doors and other opportunities are being offered. This will come about during the next few years as Lithium and the lower elements of mental energies are being activated. The stream of human creativity and freedom will not be confined, but merely diverted from its current stream bed into other areas, areas that have never before been available or suspected.

In the old eon we had the ten sephiroth or worlds; in the new Unity Grid we have 120 worlds for energy to circulate within. (118 elements plus photon/electricity and magnetic field energies.) At the top things seem to remain the same and this is why it seems as if the powers that were have won; as if we are falling under the dominion of a computer god. But as the lower levels activate the new freedoms will be discovered. Things are not as they used to be.

Those that have tapped into the higher realities will find their own ways through the paradox of modern living. They will be protected by listening to their “inner authority”, not to external authority. The game has now moved to a lower level and we will all be preoccupied with survival pressures as the computer age takes over our lives.

There is no need to fear the computerization of our world, but the need to understand that in the end it is a false god, one that seeks to enslave us, not to free us. My visions/dreams show that we have the ability to rise above these restraints, and that we will eventually. The rules of the new game are being laid out. There is a sense that the last bet has been placed and now we are all watching and waiting for the race to be run, for the final outcome.

Humanity is in the process of dividing into two species, one that follows organic empowerment (the new elves) and one that serves the new god (the new humans). In the meantime we all live in the same world. This division will take some time to manifest physically, but first it will manifest mentally and spiritually.

Thank you!
ॐ Namasté - Blessings!
"Life is an echo, what you send out comes back."
© 2008-2022 crystalwind.ca. All rights reserved.
Water on Earth predates Sun, meaning our life originated elsewhere – study
Dia De Los Muertos, Halloween, and All Saints Day 2022
Eradicating The Bully
Get This App Now!