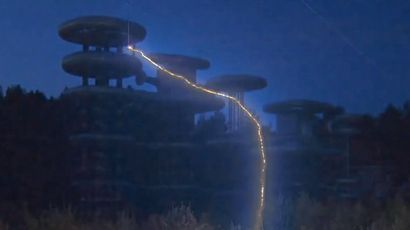 A massive Soviet-built generator – once used for testing the resistance of aircraft to lightning, but now largely mothballed due to prohibitive costs – has staged a striking demonstration test at the behest of RT.

The 6-Megavolt device, one of the most powerful in the world, is capable of generating 200 meter-long lightning bolts, and was constructed in the 1970s at a closed facility outside Moscow, but fell into disuse after the collapse of the USSR.

The futuristic complex of entangled metal coils hidden in a secured virgin forest made it a cult object for urban explorers. Teams of camera-equipped youths navigated their way and documented the rusting coils and huge locks on their blogs.

But what many of them didn’t understand is why their hair began to stand up as they got closer to the mysterious object, and were even more stunned seconds later a blue lights began to strike meters away. Facility chief Vladimir Sysoev says that many were seconds from death, and that it is by pure luck that no one has died during a test. 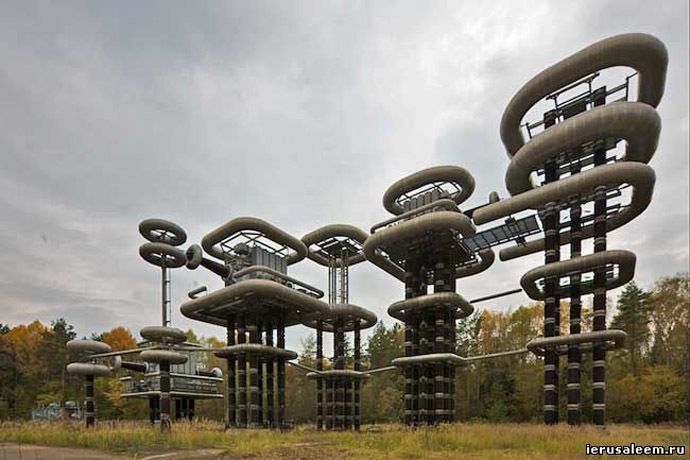 “They just keep coming and coming, and they’ve been lucky to avoid killing themselves so far! It’s impossible to keep ‘tourists’ out,” said Sysoyev.

Indeed, despite its reputation as an abandoned site, the ‘Tesla Tower’ (which is actually a Marx Generator, not a Tesla coil) has been active all of these years.

The High Voltage Research Center at the All Russian Electrotechnical Institute named after V.I. Lenin – made only slightly more palatable by its acronym VNITZ VEI – has its own operating website, on which anyone can ask for lightning resistance and insulation tests for airplanes and other heavy industrial equipment that needs certification. 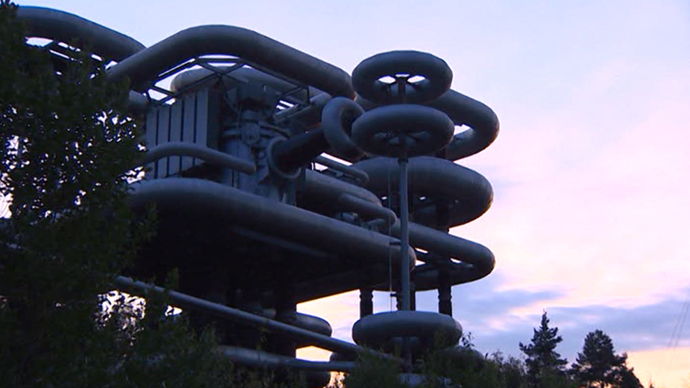 In Russia’s post-industrial phase, the takers are few and far apart. Even in Soviet times, the facility was handed over from military to civilian use shortly after construction.

But at least then, no one counted the cost of electricity. Now every test, which unleashes as much energy as 25,000 plugged-in sockets working all at once (albeit only for a fraction of a second), has to be paid for, meaning bills that run into the tens of thousands of dollars each year. 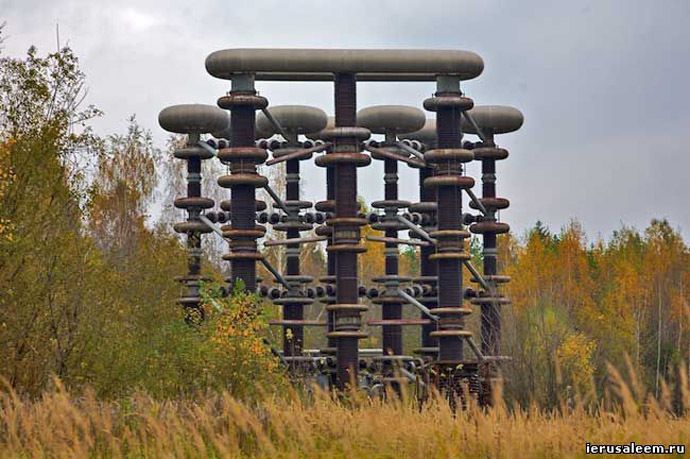 The tightly-knit crew of scientists, many of whom have spent decades at the facility, hope that the recent flash of attention will bring in more interest. And so, in their keenness to prove that it all still works, they set off a display just for us.

And even if no planes will come here for tests, they are worth it for the aesthetic value alone. 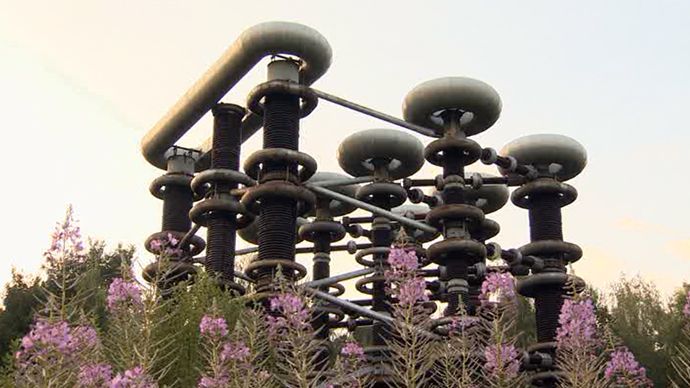 back to top
A Shamanic Practice In Supreme Self Awareness
Canadian Government Bans Wood Burning Stoves!
The Two New Humanities

We have 1943 guests and no members online