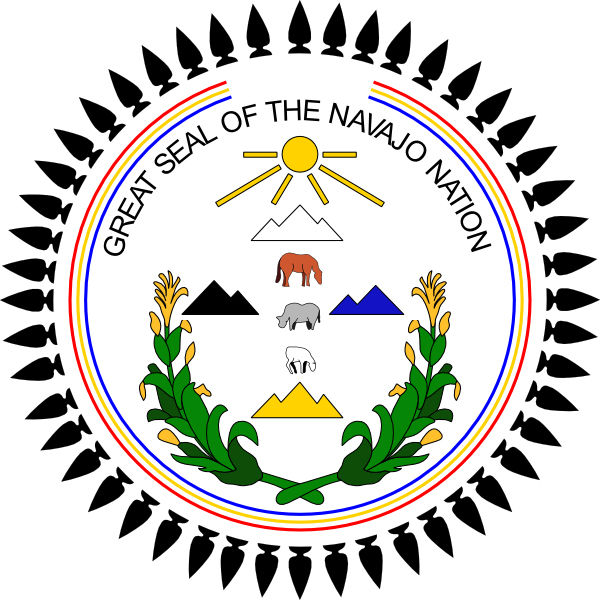 The Obama administration will pay the Navajo Nation a record $554 million to settle claims by the most populous Native American tribe that funds and natural resources on its reservation were mismanaged by the US government for decades.

The agreement will be formally signed on Friday at Window Rock, Arizona, the capital of the Navajo reservation, the largest in the US by land mass.

The accord was borne from litigation that accused the government of mishandling Navajo funds and natural resources on its more than 14 million acres across Arizona, New Mexico, and Utah, all held in trust for the tribe and leased out for purposes of farming, energy development, logging, and mining. The Navajo claims date back as far as 50 years.

In return for $554 million, the Navajo have agreed to drop its lawsuit and forego any future litigation over past US management of Navajo funds or resources held by the federal government, Reuters reported.

The deal does not, though, negate future trust claims or any other claims over water and uranium pollution on the reservation, Navajo Attorney General Harrison Tsosie said. Based on non-disclosure clauses, he could not say how much the Navajo had claimed it was owed ahead of the settlement. 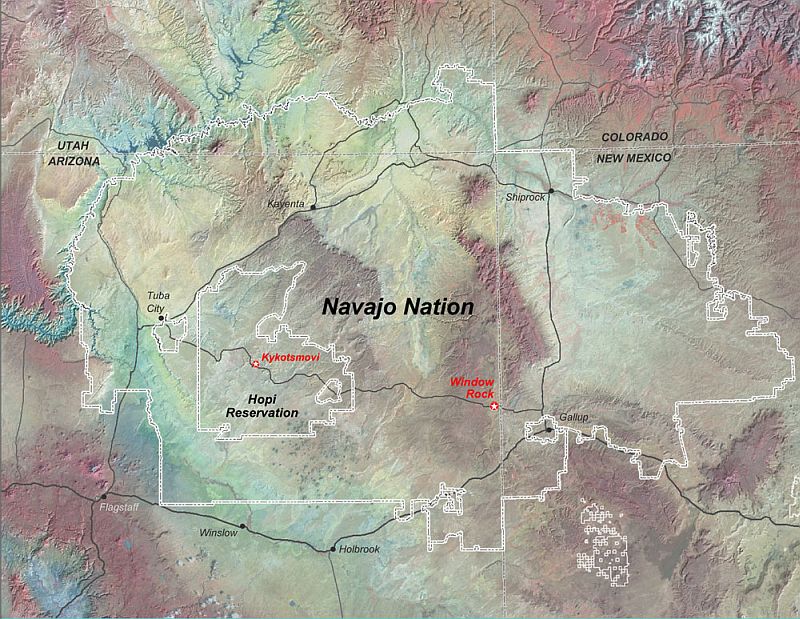 From 1944 to 1986, nearly four million tons of uranium ore were extracted from Navajo land under lease agreements between the federal government and the Navajo Nation, according to the US Environmental Protection Agency.

Now, the mines are closed, but over 500 abandoned uranium mines, as well as homes and drinking water sources, have been found to have high levels of radiation. The legacy of uranium mining earned the reservation a Superfund designation, an EPA program that addresses hazardous waste sites in dire need of clean-up and control.

The settlement deal was hailed by Navajo Nation President Ben Shelly as a "victory for tribal sovereignty." He vowed to hold town hall meetings in the process of deciding how to use the settlement funds across a population of around 300,000 on nearly 27,000 miles of reservation. 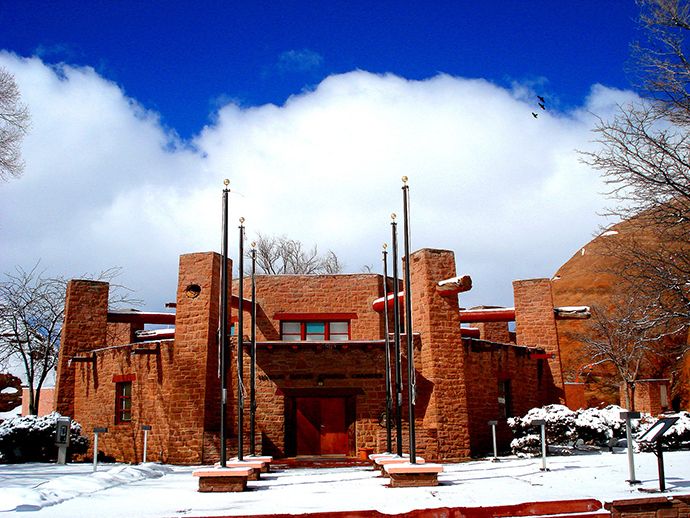 "After a long, hard-won process, I am pleased that we have finally come to a resolution on this matter to receive fair and just compensation for the Navajo Nation," Shelly said in a statement.

The historic agreement, US Attorney General Eric Holder said, exemplified the US Justice Department’s commitment to "strengthening our partnership with tribal nations."

Over two years ago, the Obama administration came to similar settlements with 41 tribes for about $1 billion overall. Since that deal, the federal government has resolved breach of trust claims by around 40 additional tribes for more than $1.5 billion, according to the Justice Department.

Thank you!
ॐ Namasté - Blessings!
"Life is an echo, what you send out comes back."
© 2008-2022 crystalwind.ca. All rights reserved.
Mass Shootings in Schools
Resonance: Aligning To A New Vibrational Field
Moving Gracefully Through Life Endings and Beginnings
Get This App Now!

We have 1971 guests and no members online