A Message from the Faeries 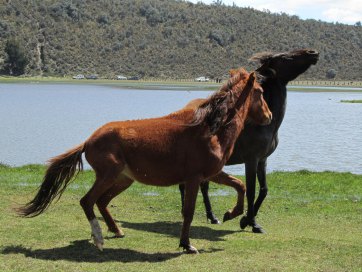 We are officially coming up on the transition into the Chinese New Year – now just 3 days away – so even though I posted my take on the upcoming energy of the Year of the Horse back in December as a forecast, I figured now that it is upon us, you may want another look at what we are rapidly catapulting into.

Chinese New Year is considered the most important and longest celebration in the Chinese calendar. The Chinese year, 4712, will be on January 31st, 2014 and is the Year of the Horse. The celebrations are also known as the Spring Festival.

Chinese months are established by the Lunar calendar, with the beginning of the month designated as the darkest day. Traditionally, the New Year festivities (a 15-day festival) start on this first, darkest day and continue until the 15th when the moon is brightest. 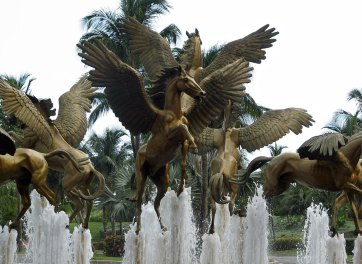 The way animals were brought into the celebrations is based on legend about how in ancient times, Buddha asked all of the animals to meet him on Chinese New Year. Twelve animals showed up and Buddha named a year after each of them, sharing that the people who shared the same year of birth with one of these animal’s years, would also share some of their personality traits.

Needless to say, many of you I know are also, like myself, feeling 2014 to already be quite the year! I’ve mentioned before how last year I was already living in 2014 (not feeling I was on the 2013 timeline) and so it is interesting to see all of the things that were being set up for this year, actually start integrating into being, and continue to. 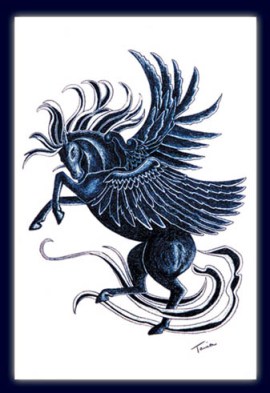 There is a sense of enormous creative explosions and huge leaps forward that are, and will be, taking place. Indeed a year for things many of you have been working towards, to come to fruition and for living finally from your joy and complete freedom of choice, as the old contracts are over.

This is the beauty of the Horse and that unbridled passion that can ignite your life, if you have the courage to trust it.

I personally love the energy of this year, as Horse energy and Horses have been such a huge and integral part of my experience since childhood and beyond. It’s very fitting to have this year come at this time, but then we already knew it would on some level.

I hadn’t really planned on another “Year of the Horse” post, however, after about 5 different people sent me this link with their excitement, I felt it was wanting to be shared so that while you are contemplating your next moves, you have a little extra “oomphf” behind your choices:

The Year of the Yang Wood Horse 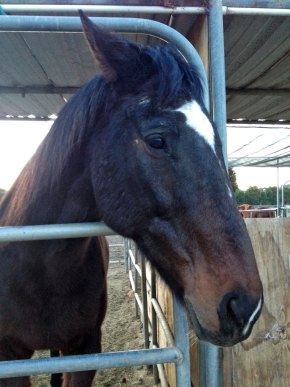 Apparently, one of the traditions for the Chinese New Year is to decorate your home with trays of tangerines and oranges (auspicious Chinese New Year symbols), which are also brought as gifts from visitors during this holiday, for they are an abundant symbol of luck and prosperity. It just so happens that February is when our tangerine tree is ready for harvest and so, synchronously, our home will be filled with the sweetness of these sun-kissed fruits, as we gallop into the Year of the Horse.

I had the chance to meet this spirited horse you see to the right, whose name is Eragon, just a few weeks ago. I was drawn to him by his energy and when I learned his name, I had to smile, since I have a particular connection to the movie that shares his name.

It definitely felt like another sign coming through for me in our meeting, as there were messages provided in that movie from my dear Nestor, before she transitioned, that were many-fold. Some of which specifically speak to what is coming to be at this time, and in this year. I’m feeling the power of this moment very much so.

How will you be riding into change this year? Reining yourself in or taking off the bridle and reins and letting your inner horse run to the beat of your heart? 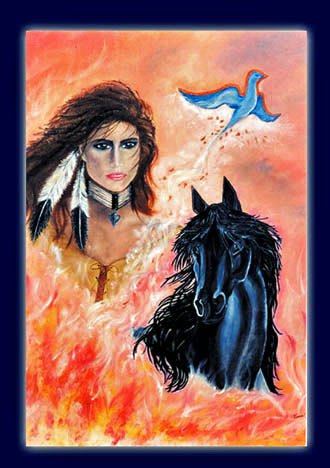 Are you really ready for the clarity, freedom, and ability to activate the change you’ve been wanting? Because if you are, you can create anything you desire, but as Big Thunder Mountain Railroad at Disneyland says:

“Hang on to them hats and glasses folks, cause this here’s the wildest ride in the wilderness!”

This is your time. You are powerful beyond measure. Believe it to be so.

The Evolution of Perception and Fear
Are We Living in the Matrix?
Why We Should Rethink What We've Been Told About Consciousness

We have 1189 guests and no members online