A Few Words on the Stellium in Capricorn 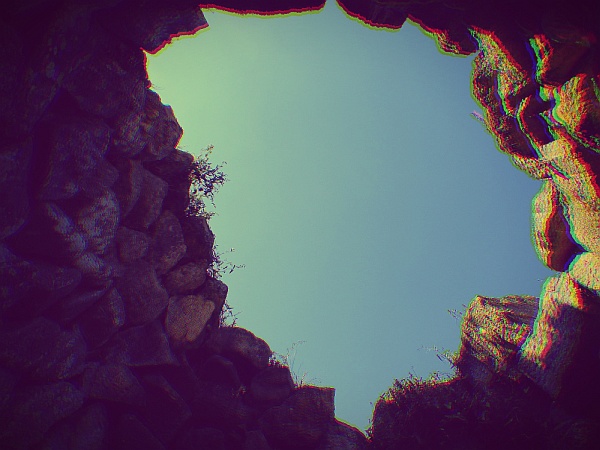 I’m so excited for the next 60 days. What are your thoughts on the stellium in Capricorn, Cristina? Your posts have really helped me with my own astrology as my Capricorn moon is in 2H and NN. Mary Frances

I was asked this question on Facebook, via comment (thanks, Mary), and I immediately thought it deserved its own post. Such an imposing and impressive concentration of energy in a single sign is just not something you can sidestep or downplay.

Right now as we speak, we have four planets transiting the sign of  Capricorn — Venus, Jupiter, Saturn and Pluto. With the Sun and Mercury’s entrance in the sign, towards the end of December, the number will increase to five; Jupiter, Saturn & Pluto will also be conjunct in Capricorn during the latter half of 2020, with the latter two making an exact conjunction in early January. The South Node of the Moon is also transiting the sign of the goat until April, 2020. The emphasis on Capricorn themes and motives is undeniable, both on an individual and collective level.

While the subjective experience and repercussions of this stellium largely depend on our individual charts, I think it’s safe to say that we are being prompted to engage in the material realm, the most tangible layer of reality, and understand it as a relevant and essential part of our multidimensional existence, a process that is also partly reflected in and endorsed by Uranus’ passage through Taurus.

Many of us, myself included, are still tempted to uphold a compartmentalized vision and dismiss certain sides of human experience on Earth as less than spiritual, while, in truth, for instance, our material self-sustenance, having our priorities and responsibilities sorted out and being willing to honour boundaries and commitments even of the mundane kind, are integral parts of our growth as much as tending to our non-physical needs.

With the North Node of the Moon still transiting the opposite sign of Cancer, worldly duties and accomplishments might even serve as stepping stones towards a healthier emotional life, an opportunity to parent ourselves catering to the unexpressed emotional needs of our inner child and an organic, unified vision of our own spiritual journey.

Too, this weight placed on Capricorn energy might — and hopefully, will — aid us in acknowledging all the forms of spiritual bypassing that keep us from recognizing the complexities of the material reality. In our search for the metaphysical, the noble, the elevated, we are too often conditioned by spiritual dogmas and beliefs that are culturally tone-deaf and steeped in privilege.

An example is the “you-create-your-own-reality” mindset being often used in a victim-blaming, individualistic sort of way instead of including the notion that, ideally, a “new reality” should also imply dismantling the system of inequality and oppression we collectively uphold so that no one has to be subjected to deprivation, discrimination and structural violence on the basis of their race, sex, sexual orientation and gender identity. (I am not against the concept per se, but it might be easier to manifest your reality within a system that was designed around you.)

No one better than the Goat can teach us that our very beliefs and attitudes can have tangible, practical consequences. Once we know what we’re capable of, the impact we have on ourselves and others, it becomes imperative to hold ourselves accountable — but also to awaken to our own power and harness it into laying the foundations to a more fulfilling life.

Overall, we could simplify the whole thing as follows: get real about who you are, what you want and what you lack. Put in the real work. Expect real results. That doesn’t seem too bad!

Image by FIRSTOnline from Pixabay, picturing a defining feature of the landscape of my native Sardinia: a Nuraghe. (Colors have been adjusted)