Making A Cause Of Humanity 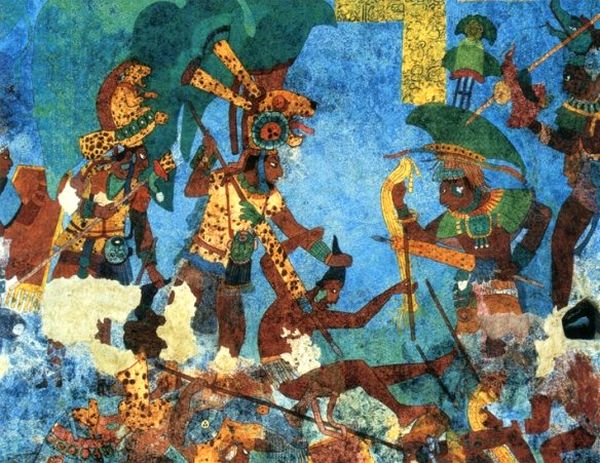 Light and darkness cannot occupy the same space at the same time. Light dispels darkness. When light is present, darkness is vanquished and must depart. ~ Robert D. Hales

Venus is finally picking up speed again after its retrograde phase. It is emerging out of its shadow, and as it does so it will finally overcome Mars. They will continue to travel together for a few weeks, at which point Venus will break away from the Venus/Mars conjunction. But this weekend Venus and Mars, in a tight embrace will finally leave Capricorn and the ambit of Pluto, and enter Aquarius the sign of humanitarian causes.

On December 21st, 2020, a Great Conjunction occurred at this first degree of Aquarius between the planetary giants Jupiter and Saturn. Venus and Mars are now making another exact conjunction at this very same degree. Just minutes apart from one another Mars and Venus enter Aquarius at the same time, where Venus will then catch up with and surpass Mars this coming weekend.

The Great Conjunction of 2020 held the promise of new Hope, and the fulfillment of our ideas. The series of Saturn/Uranus squares of 2021 exploded the resistance to this inevitability, pitting us against them and weakening us in the process. Before Venus and Mars could enter Aquarius, it first had to cross over Pluto, who is blocking the gate. Pluto is still digging in, clinging to the old infrastructures, the old warlords and his cronies. And whereas Saturn/Uranus have been weakening the fabric through division and derision, the Venus/Mars/Pluto conjunction was taking advantage of that weakness, positioning itself for an onslaught.

That last week of September in 2020, when the Great Conjunction occurred, there was another Mars/Pluto configuration. This was also being echoed this past week with the Venus/Mars/Pluto triple conjunction. Mars/Pluto are associated with force, the abuse of power, violence, tyrants, bullies and ruthless aggresssion. These are our war lords. But Venus, at least in western astrology has always been associated with peace, diplomacy and a willingness to compromise. But this isn’t true everywhere. Especially when Venus was seen to rise as a morning star in the early pre-dawn hours.

The ancient Mayans called Venus the spear thrower when she rose as a Morning Star. To the Mayans, when Venus first rises after having been engulfed in the rays of the Sun, she arises as a War God. And the first target she aimed for was K’awiil, the god of sustenance and lightning, thereby creating chaos in the world.

To give Venus her due, she has been attempting to tone down some of the machismo grandiosity of the Mars/Pluto duo. Venus in Capricorn is all about things like financial sanctions and denying banking access. Or taking away yachts. But Venus, under the sway of a very strong Mars, and a desperate Pluto in its final degrees, was not coming from a place of strength. Let’s see what happens when she enters Aquarius and emerges from her shadow.

However, now that Venus and Mars are perfecting their conjunction at 0º of Aquarius, we are being reminded of the promise contained within the Great Conjunction of 2020. Jupiter is our vision for the future, and Saturn is the task master who brings that vision into reality. In Aquarius they were seeding initiatives and ideas about civil rights, innovation, systemic changes in government and politics, and greater humanitarian concerns.

So what does the ingress of Venus/Mars into the sign of freedom, progressive enlightenment and humanitarian concerns look like? What breakthroughs are we likely to see? What profound changes in our perspective are going to occur? Whereas Jupiter and Saturn are societal planets, that have an impact on the political and economic infrastructures and systems, Venus and Mars are more personal. We feel it in our own lives. Whether in our pockets or in our hearts, we cannot deny the ever-evolving evidence of the universality of our present human condition. And we get the urge to DO something about it.

One shift in perspective that can occur with the ingress of Venus and Mars into Aquarius is bringing home the fundamental belief that we are our brother’s and sister’s keepers, and that when one group or individual’s rights are threatened, we are all threatened. Another idea is that when we join forces with others in common cause, that there is power and unity in shared ideals. And together we can be a far greater force to be reckoned with, than we would be when we are apart.

Mercury, also in Aquarius, was conjunct Saturn last week and is now at the bending of the Nodes. This is a foreshadow of Saturn’s own square to the Nodes of the Moon that will extend all the way through to the Summer months. When Saturn squares the Nodes we get the feeling of standing between one phase of our lives and the next. And Mercury at this degree is sending us a message to spread truth, not dissension and disharmony. And that when we use our voices in a concerted effort, we can make a difference, and perhaps, just perhaps, be able to change hearts and minds.

When the Sun of compassion arises, darkness evaporates and the singing birds come from nowhere. ~ Amit Ray (Nonviolence: the Transforming Power)

We have 1314 guests and no members online