It's time to utilize the power of your soul

It's time to utilize the power of your soul 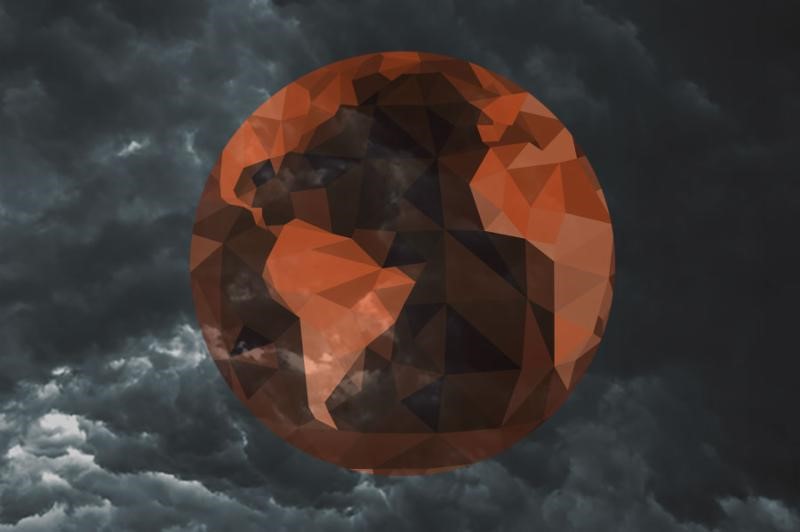 Well, I appreciate your feedback on my post yesterday. And now I will offer some feedback, if that's okay by you, as they say. First, there is something to be said for matters of spiritual conscience - not consciousness - but conscience. That is, there comes a time when good people need to speak up when confronted with the face of evil. If not you, then who? Speaking up is not being "political"; it is an act of conscience. I am not promoting anything political in my message; that is, I am not loyal to any political party or candidate. Rather, I am pointing a finger at the decline of the quality of life in our nation, in our leaders, and in our society-at-large. If we do not speak up, we will ultimately forfeit the right to speak up at all. If you call the right to speak up political, it is you who are mistaken. And I would ask you, "Why are you not screaming from the rooftop?"

Secondly, as for being surprised that a "spiritual" teacher would speak out - who better? What is the role of a spiritual teacher if not to alert people that we are traveling into dangerous water. The spiritual journey is not about finding happiness and tranquility and all that blather. It is about seeking truth. What is really unfolding in front of our eyes? What is the "meaning and purpose" behind the madness happening in the world today? Why has our society along with so many others slipped into such chaos, not to mention hostility? Where once America was a nation symbolic of freedom and liberty, we are now a hostile nation with a growing reputation for explosive random acts of violence happening on a daily basis. And we are more associated with war than with peace. In truth, humanity is losing its humanity little by little; bomb-by-bomb, bullet-by-bullet, political policy-by-policy. Our conscience and powers of discernment about the parameters of evil and its handiwork grow ever more dim as the propaganda released from pundits gets louder and louder about the foreign and religious enemies hidden everywhere. Eventually people will no longer be able to tell the real from the unreal. Was someone really a terrorist or not? Who knows? A society easily reaches the "does it really matter" turning point. That's when a society becomes ripe for the worst type of leadership to step in with political promises of the most outrageous kind - reminiscent of a lunatic yelling his promises in a beer hall in the 1930's in Berlin. We are coming dangerously close to those beer hall speeches and lunacy promises of returning to the days of being a superior nation once again. And just like that raving madman whose legacy is the Holocaust and Fascism, people laughed at him in the beginning, believing it was not possible that such a misfit could rise to power. But this is the age of the unthinkable, a perfect theater for the unimaginable. This is exactly the social climate when the worst can happen, especially in a nation that believes it is immune from such evil penetrating into the heart of its democracy.

The spiritual journey is one of truth: See clearly. We are evolving into a global community and this evolution is fraught with enormous pain and difficulty. And it is likely to get even worse. Why? Because as wondrous as the idea of becoming a global community may sound in discussions around an organic meal, very few people really want to dismantle their personal boundaries much less their nation's in order to blend into a globally cooperative planet. We did not grow up that way. We are members of the generations who are in charge of imagining the idea. We are not the people who will see that idea - that global vision - come to pass. Rather, we are the ones who will live the breakdown of the days of old, the closure of the world we came from. And it was a world we loved so we are not going easily into this new united world, no matter how much we idealize wholeness or oneness. This truth is one of the active ingredients underlying the chaos we are living in today.

And so we must face the truth that we are part of the conflict that is unfolding in front of our eyes. We are agents in this chaos. It is in us and we are in it. These treacherous waters are not just the handiwork of politicians; politicians are the handiwork of "we the people" and the reality is we dropped the ball on managing our democracy. We believed that freedom would run itself - that we were entitled to it and that the good life was a given, a right - when it was a privilege that needed all our attention. But we also have the choice to be a part of the resolution of the many crises that are now reshaping and redirecting our lives. We can and we must choose to not give into the negative political propaganda and nonsense that is constantly generated to keep a society in fear - even though so much is frightening. We must utilize the resources of the soul: Prayer is everything its cracked up to be - I promise you. My antidote for the waves of rage that rush over me when I listen to the fools presenting themselves as qualified leaders is to retreat into prayer. I admit to you that I go through psychic nausea first but I have never claimed to be a guru or a fully enlightened being. I walk a humble spiritual path and I have as much disgust about liars and frauds and fools as any one. (I also read as many books and articles on issues of the day as I can get my hands on. Stay educated and access multiple sources, including foreign media outlets. Don't believe everything you read and hear. Rather, read and watch to note what people are believing these days.)

No doubt someone will ask me, "What about faith? Don't you have faith in how things will work out?"

Faith requires action. This is our world as well as God's. We are in charge of this mess. People who think or believe or hope that some off-planet God is going to dive down here and prevent all-hell from breaking out is seriously mistaken. We are free to nuke ourselves, if that's where our madness leads us. After all, we have already done that once. Nothing is stopping us from dropping a nuclear bomb again should some lunatic(s) reach that point. Free will includes directions to hell. That said, I have endless faith in the unseen benevolence of the Divine. Endless faith. That may strike you as a contradiction - so what. I don't care. I live in an interior place of spiritual mystery, mysticism, and the miraculous. I love this interior address. I believe that the reason we have yet to nuke ourselves has more to do with Divine intervention than human reason, as we have long ago revealed ourselves to be anything but a reasonable species. What type of reasonable species spends most of its resources creating weapons of mass destruction directed at itself? We are many things but reasonable is not among them. We have to work at being loving and remind ourselves of the power of love yet being destructive is effortless. Worse, it's profitable.

And yet, I believe in the teachings of Buddha: Everything can change in the blink of an eye. But it takes effort. This change will not happen by itself. We are the engines of this change. I repeat: We Are The Engines of Change. And as Teresa of Avila so often taught, with God, all things are possible. But all possible things require human attention.

So, look alive every one. It's time to utilize the power of your soul, your consciousness and your conscience. And that is not a political statement. It is a call to your humanity - as well as a call to prayer:

"Hover over me, God, and those I love. Surround me in the grace of clarity and courage. I need to rely on what my soul sees now far more than my eyes. I need to listen to my heart far more than to the distractive influences filtering into my mind. Guide me to goodness in whatever ways my life allows. Help me not to judge others when I have no idea what pain and trauma they are enduring. What I do to the least among us I am doing to every human being. If I am kind to one, I am kind to all. Even kindness takes courage on some days. Hover over me, God. Keep me away from my own darkness and always heading toward the Light. Amen." 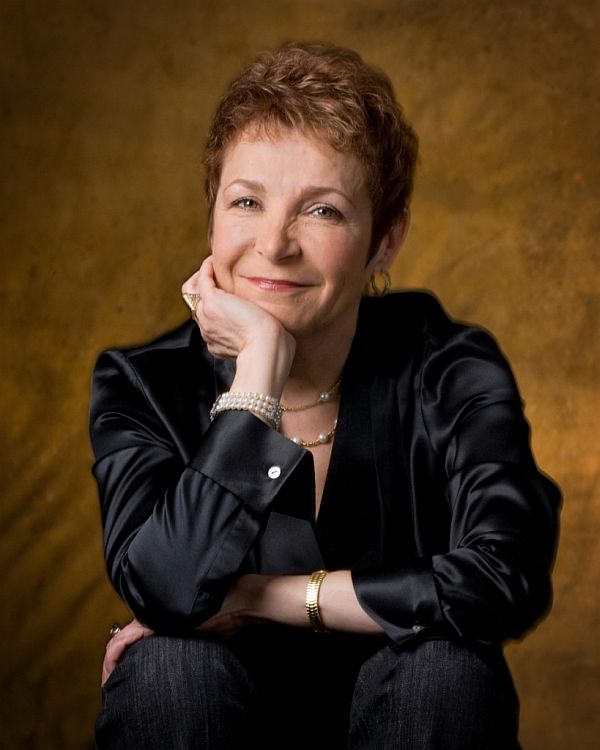 © 2015 Myss.com - Caroline Myss is a New York Times best-selling author whose books include Anatomy of the Spirit, Why People Don’t Heal and How They Can, Sacred Contracts, and Entering the Castle. Defy Gravity: Healing Beyond the Bounds of Reason, will be published by Hay House in October 2009.