Keep On Dreaming Or Wake Up? 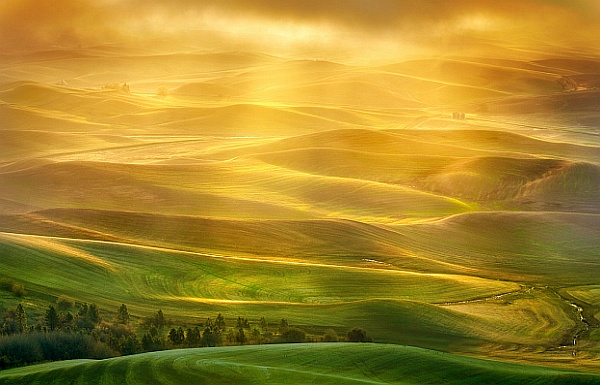 This prophetic vision of Kathleen O’Meara appeared in her second novel Iza’s Story about the struggle of Polish patriots against Russian, Austrian and German occupation ( see also Pan Tadeusz). The book compares the Polish-Russian situation to the Irish-British situation and praises the revolt of a small nation against a great neighbour.

For me, this is the quintessential expression of life in the Fifth Dimension, toward which we are moving very quickly.  Every sentence brings joy into my Heart! ~ AMORA

And people stayed home
and read books and listened
and rested and exercised
and made art and played
and learned new ways of being
and stopped
and listened deeper
someone meditated
someone prayed
someone danced
someone met their shadow
and people began to think differently
and people healed
and in the absence of people who lived in ignorant ways,
dangerous, meaningless and heartless,
even the earth began to heal
and when the danger ended
and people found each other
grieved for the dead people
and they made new choices
and dreamed of new visions
and created new ways of life
and healed the earth completely
just as they were healed themselves.
Kitty O’Meara
+ - Credit Click to collapse