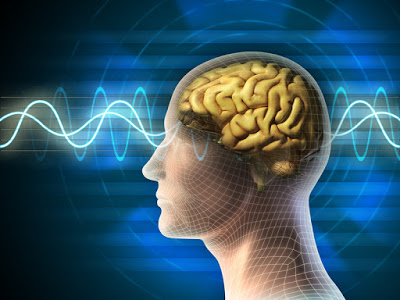 Binaural beats and isochronic tones are used in an attempt to synchronize one's own brainwaves with a rhythm or beat, in order to reach a frequency corresponding to a certain level of consciousness. Binaural beats and isochronic tones can aid in reaching deep states of meditation and relaxation, as well as providing stimulation when studying and working.

As explained in my previous article 'What are Brainwaves? Brainwave Entrainment & Deeper States ofMeditation'; brainwaves occur when millions of neurons communicate together producing a synchronised electrical pulsing effect. This electrical pulsing is measured as a frequency using an EEG machine. Frequencies resemble a wavy line on the EEG output and different frequencies fall into various categories that actually correspond to a person's state of mind or level of consciousness.

Brainwave ranges of consciousness are already explained in the article mentioned, but in short:

Awake, but in a very relaxed state - not much mental processing going on, for example, drifting off to sleep but still conscious. Strongly associated with meditation; the start of a meditative session, beginner's mediation or a short meditation.

Highest frequency. Unusual because they sweep over the entire brain at one time as if all parts are in unison. People with more gamma brainwaves are more intelligent, creative, content, compassionate, loving and have excellent memory recall. Tibetan Buddhist Monks produce an abundance of gamma waves.

'Brainwave Entrainment' is the process by which stimulus is provided, for example a rhythmic sound in the ears, that stimulates the brain to mimic that same rhythm.

The brain does an intriguing thing; it elicits what is termed the 'Frequency Following Response'. This is where the brain's electrical pulses synchronize with the rhythm or beat of the sound being heard, so long as the frequency is within the appropriate overall range.

The binaural beats or isochronic tones are created with a specific and accurate rhythm that the brain naturally mimics via it's electrical pulses, causing brainwaves to occur within the desired frequency.

The rhythm must be of a precise frequency for the brain to synchronise to it, and when it does, the associated mental state can be induced after a few minutes.

For example, by listening to good quality theta wave soundtrack, the brain will potentially synchronise it's electrical pulses, matching the frequency in theta range, causing a deeply relaxing meditative state to occur.

Listening to beta binaural beats or isochronic tones within the beta range can potentially stimulate you to work more consistently, concentrate harder and think quicker – but watch for mental burnout.

Listening to sound in the gamma range may enable you to experience purer love and compassion for all things, touching on what could be termed enlightenment. And so on.

Heinrich Wilhelm Dove first discovered binaural beats in 1839. They are auditory brainstem responses where the brain picks up the phase difference between two rhythmic frequencies.

Headphones are worn. A tone in played into one ear at, let's say, 200 Hz. A different tone is played into the other ear at 210 Hz. A phenomenon will then occur where the difference between the two frequencies is perceived by the brain, in this case 10 Hz.

The binaural beat frequency itself is not heard by the actual ears, instead it's perceived within the brain as sound.

So, 10 Hz corresponds to the alpha frequency range.

The brain entrainment occurs where electrical pulses of the brain, that's brainwaves, naturally mimic the 10 Hz frequency and the person potentially experiences the accompanying effects of the alpha brainwaves range.

The tone, or binaural beat, is perceived as what can be described as a beating, evenly fluctuating or wavy tone.

Isochronic tones do more of the work for you. One tone is played into both ears, in fact headphones are not required but recommended to avoid other auditory interference.

Instead of two tones being received and your brain picking out the difference, a singular tone is played in pulses at the desired frequency. So the wavy or beating effect is still perceived except it was synthesised externally of your brain and played to the ears.

The frequency of this pulse therefore, let's say 4 Hz, should allow brain entrainment to occur, with the brainwaves mimicking the 4 Hz frequency. The user therefore enjoys the effects of the theta frequency range.

Isochronic tones are preferred by many people over binaural beats. They may not produce the intriguing effect of the half-way frequency being perceived by the brain, but they are often perceived to produce a stronger brainwave synchronization more quickly.

Various audio tracks available contain binaural beats or isochronic sounds also mixed with other relaxing music and sounds such as waterfalls. This may reduce the effect of the brain entrainment as there are other stimuli on the track. The choice is yours as to what brain entrainment sounds you prefer, but many prefer a purer form of binaural beats or isochronic tones.

If unwanted effects occur such as unusual mood swings, intrusive visualizations or nausea, then you may be trying to educe brainwaves that you already have in abundance and therefore be experiencing an excess. Never use brainwave entrainment of any kind if you are epileptic prone to seizures. Do everything in moderation and slowly at first. I personally sometimes get tinnitus if I listen to one tone for too long - as my ears seem to remember the note that it was played at!

You may not suddenly find yourself experiencing an altered state of consciousness using binaural beats or isochronic tones, but they may well help you to raise or lower your brainwave frequency nearer to that which you desire.

Brain Entrainment and The Mind

Your mind is not your brain. You are a mind/body/spirit complex and your brain is the physical processing unit of your earthly physical body. Your consciousness is infinite and resides within the intelligent energy that is everywhere. You simply perceive yourself as a physical body local to this time and space, but all are illusions. Therefore, brain entrainment is just that: brain entrainment. By encouraging your physical brain to perform in a certain way it can allow the mind to do more work.

If we do this, we are decreasing the activity of the physical brain and opening the door for the higher mind to come in. The same as doing mediation, we are lowering our brainwave frequency down to alpha, theta and potentially delta. In addition, through continued brain entrainment and focusing on love and compassion, we can produce more gamma brainwaves - that which Tibetan Buddhist Monks produce in abundance (as shown in tests).

Therefore, when we use low frequency binaural beats and isochronic tones to help us to reach 'higher states of consciousness' or a more universal point of view, we are utilizing these sounds as tools to transcend our physical brain and let our subconscious mind, our universal mind, show us it's far greater wisdom! We need only listen.

YouTube offers binaural beats and isochronic tones of varying quality, some are very good indeed. You can search for and choose sounds within any of the frequency ranges that you wish, according to the level of consciousness that you are trying to reach. For example, a deeper state of meditation where meditation can even become conscious sleep.

It's believed that in these deep states you touch intelligent infinity and are one with all things. And while you may sometimes have little or no recollection of it, your consciousness is elsewhere doing other things, in other places, with other consciousnesses – of this, in physical life, we have only a vague concept. 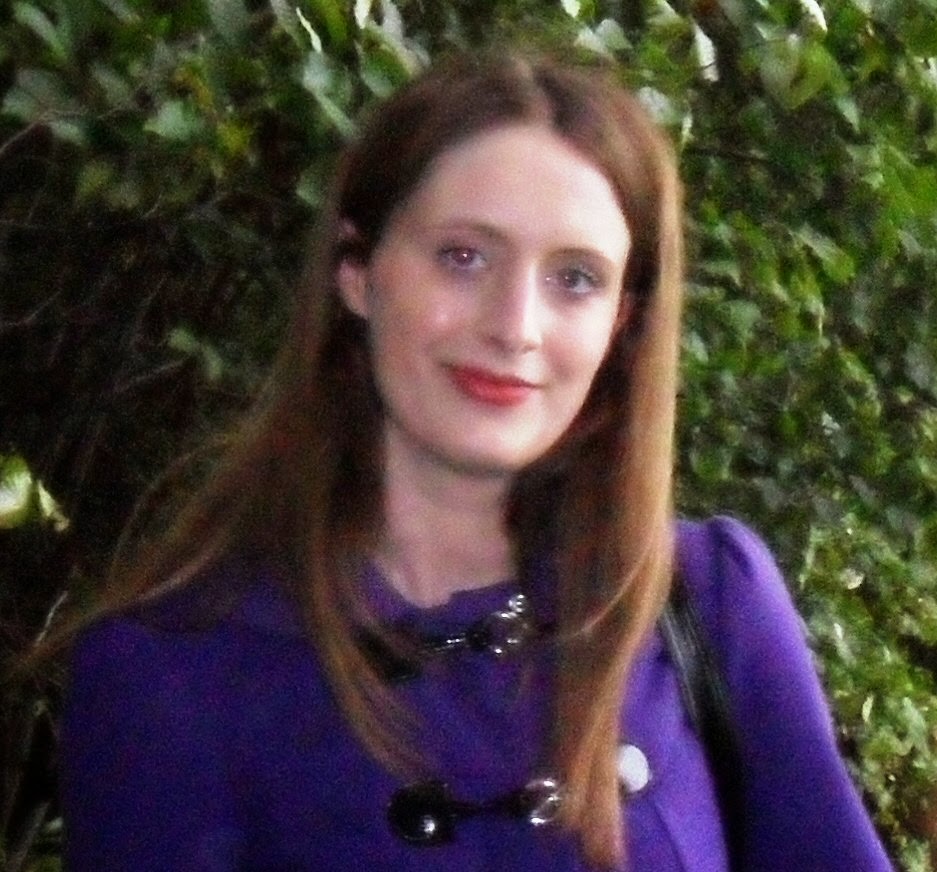 Having business qualifications has educated me on the capitalist, mass media, economical, political, social and psychological drivers that produce our illusion. Furthermore, if qualifications matter, I am trained in counselling, Alzheimer's & dementia, organisational psychology and others.

Life experience too plays a role in my writing, but most of all my avid research, meditation and contemplation on all things spiritual. Much insight is gained through meditation. I am compelled to spread love and light, and hint to anyone who will listen about our true spiritual potential that is so carefully hidden from us. A lightworker, a wanderer or what ever you like, I aim to hold up a mirror and show the world what we have become and what we could be, and if it means reaching only one single person and raising their vibration - my job is done.