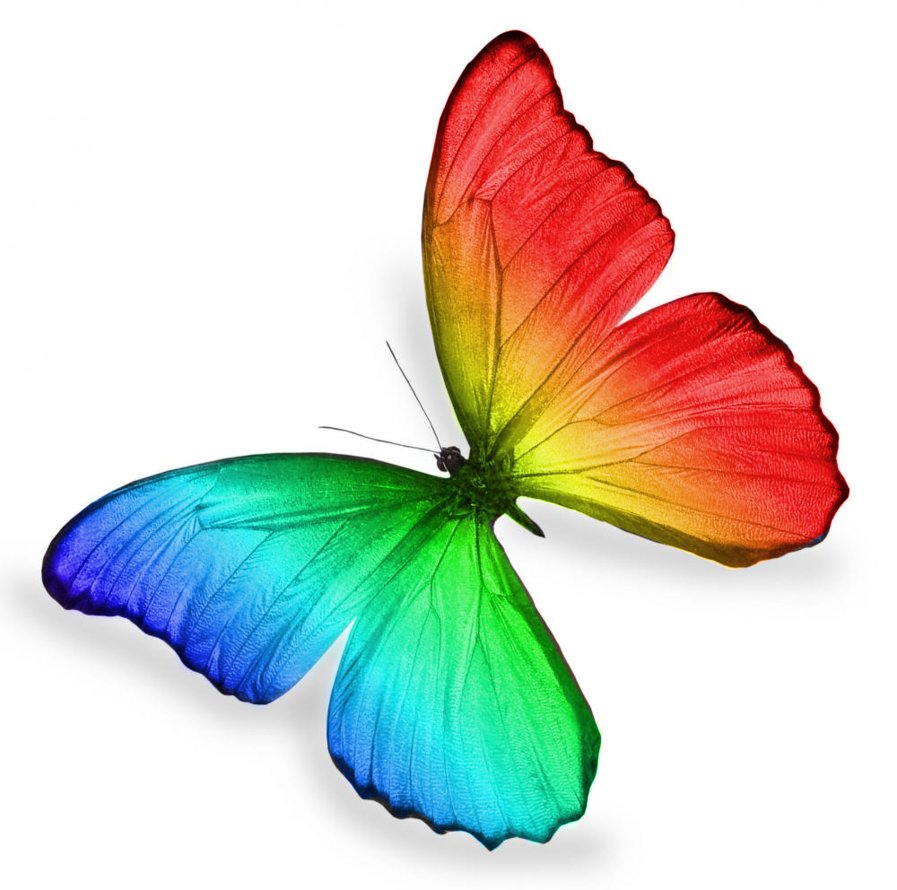 Color therapy, also known as Chromatherapy, is a Complementary and Alternative Medicine (CAM) technique. A trained color therapist is able to use color and light to balance energy wherever our bodies are lacking – whether physical, emotional, mental or spiritual.

Chromotherapists state that colors bring about emotional reactions in people. A standard method of diagnosis is the use of Luscher’s color test, developed in the early 1900s by Dr. Max Luscher. The Luscher-Color-Diagnostic® measures a person’s psychophysical state, and their ability to withstand stress, to perform, and to communicate. The diagnostic is used to uncover the cause of psychological stress, which can lead to physical symptoms.

Findings suggest that color and light have been utilized by healers since the beginning of recorded time. Color therapy possibly has roots in Ayurveda, an ancient form of Indian medicine practiced for thousands of years. Other historic roots are linked to ancient Egyptian culture and Chinese healing. In traditional Chinese medicine (TCM), for example, each organ is associated with a specific color. Ancient Egyptians built solariums (sun rooms) that could be fitted with colored panes of glass. The sun would shine through and flood the patient with color.

When administering color therapy, color and light is applied to specific areas of the body. Because colors are associated with both positive and negative effects in color therapy, specific colors and accurate amounts of the color are deemed to be essential in the healing process. Just as the proper color in the correct area can promote healing, too much color or colors applied erroneously in the wrong places may facilitate adverse health effects.

Common tools used in Chromotherapy include candles, wands, prisms, colored fabric, gemstones, bath treatments, colored glass or lenses, and colored lights. Therapeutic color can be administered in several ways, but it is often done in combination with aromatherapy and/or hydrotherapy in an attempt to heighten the effects of treatment.

Alternative medicine practitioners who use chromotherapy often relate the seven colors of the color spectrum to specific body areas known as chakras. As with yoga, the chakras are specific spiritual energy centers at different spots on the human body. The therapeutic actions of the colors correspond to the chakra they represent.

A Brief Overview of Colors and Chakras 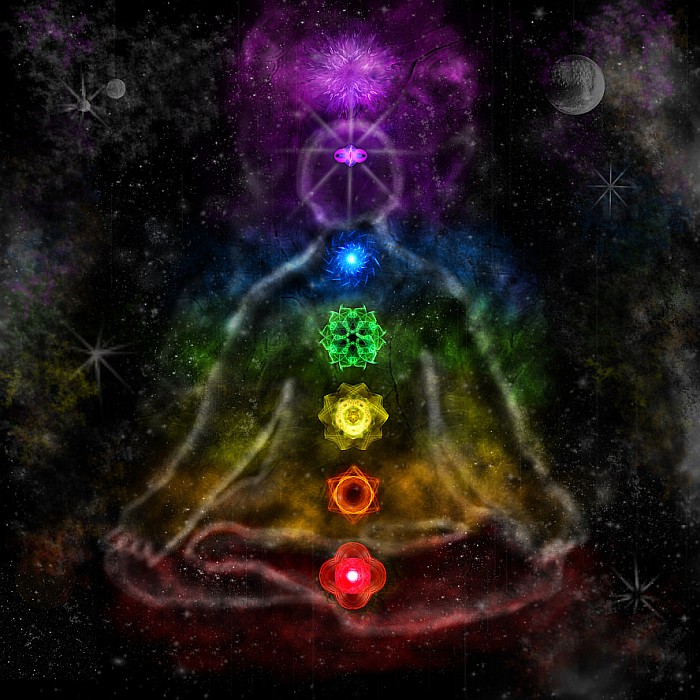 Red – First Chakra: base of spine

Red is the color of life, the glowing sun and fire. It is believed to increase the pulse, raise blood pressure and increase the rate of breathing. It is also the color of passion and desire. Red would be applied to support circulatory functions and has been used for asthma, anemia, throat/larynx diseases and chronic cough. An excessive amount of red in someone could represent domination, cruelty, anger and vulgarity.

Orange is a mixture of red and yellow, and stands for kind- and warm-heartedness. It symbolizes the rising sun, and improves mood and alertness. Chromotherapy using orange has achieved astounding results when treating mental illness, depression and pessimism. It can be used for anorexia, digestive disorders, loss of appetite, anemia, and arteriosclerosis. An excess of orange could signal fatigue, confusion and pessimism.

The sun and horizon are symbolized by yellow, the brightest color used in chromotherapy. Yellow has been used to strengthen the nervous system, treat glandular diseases, hepatitis and lymphatic disorders and assist metabolism. Someone with an excess of yellow may experience malice or lack of concentration.

In the middle of the color spectrum lies green, a color associated with harmony. Green will not make one quiet, rather provide a neutral, positive calming effect. It is the color of possession and the will to possess, but is also considered the color of concentration. Green has been used in the treatment of whooping cough, joint inflammation, bronchial infections, swelling, and detoxification. An excess of green may result in insecurity, jealousy or lethargy. Pink is also associated with the Fourth Chakra, as a secondary color to green.

The color of infinity and peace, blue promotes relaxation and calm. Blue is used to put our bodies and minds in a state of softness, repose and peace. Blue exhibits tranquilizing qualities often used to relieve headaches and migraines, colds, stress, nervous tension, rheumatism, stomach pains, muscle cramps and liver disorders. Blue is thought to have a positive effect on all kinds of pain. In excess, blue creates doubt, apathy, distrust and melancholy.

Indigo is a cooling color good for intuition and perception. In chromotherapy, it is used to treat mental problems, and conditions involving the eyes, ears and nose, as well as in treating addiction. Indigo has a calming, sedative effect. Some practitioners use the color to help control bleeding and abscesses. Violet may also be associated with this chakra, depending on the chromotherapist.

Violet is considered the color of emotions, and is used to calm the nervous system, soothe organs and relax muscles. Violet has meditative qualities and is often used to treat conditions of the lymphatic system and spleen, as well as urinary disorders and psychosis. Excessive violet may result in expressions of domination or fanaticism. White or magenta is sometimes also associated with the Seventh Chakra, depending on the practitioner.

Chromotherapy has been practiced throughout the world for centuries, and remains one of the most popular CAM therapies available.