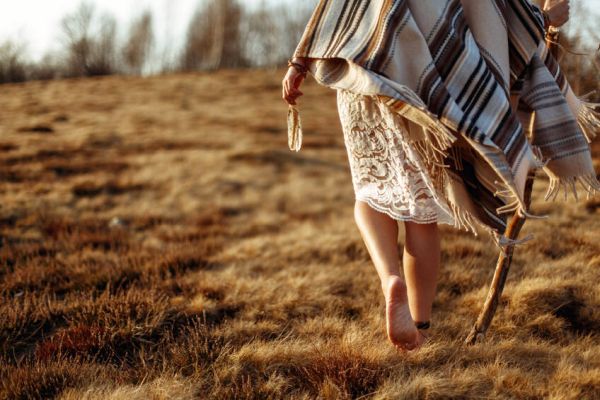 In a futile attempt to erase our past, we deprive the community of our healing gift. If we conceal our wounds out of fear and shame, our inner darkness can neither be illuminated nor become a light for others. ~ Brennan Manning (The Cry of the Heart for Intimate Belonging)

On Tuesday, July 19th, the centaur Chiron stations Retrograde at 16º Aries 26’. When planets appear to station, as Chiron will this week, they will often make their presence known.

They feel stronger. They let us know they are there. During the retrograde phase, as they appear to be retreating back through the zodiac, we use this time to internalize and process the qualities of the planet (or centaur in this case). Chiron will remain in its retrograde phase through December 23rd.

Originating from the Kuiper Belt just outside our solar system, centaurs are similar in size and appearance to asteroids but are more like comets in their makeup,. Occasionally they will get caught up in the gravitational field of the planets within our system and will end up revolving around the Sun, but in a very convoluted way. Due to their irregular orbits, they will often end up colliding with other objects or get thrust back out of the Solar System. Chiron was the first of these temporary visitors from beyond to be discovered in 1977.

Named for the centaur of mythology, Chiron is often referred to as the wounded healer. Like its namesake, there seems to be this correspondence between the wound, be it physical, psychological or existential, and our own healing journey. In the myth, Chiron was accidentally wounded by a poisonous arrow. However, because Chiron was the son of the titan Chronos, he was immortal, and would not die. Instead he would live with the pain of this festering wound until he renounced his immortality in favor of Prometheus, the one who foresees the future. This almost sounds like a metaphor for the soul’s evolutionary journey.

Chiron is here to remind us that one of the casualties of the human experience is the constant reminder of our vulnerability and the reality of our suffering. Ironically Chiron searched the world over in order to heal his own wound, thereby becoming the most skilled and sought out practitioner. Despite this he was never able to find a cure for his own wound. What he did find was acceptance and understanding. It was believed that because of his own wound, and that he understood what it was to feel pain and suffering, it was this, even more than his skill, that made him such an effective healer. Chiron therefore will often be prominently placed in the charts of alternative and even conventional healers.

The Chironic 5-month retrograde phase is a time of year in which we are asked to pay attention to our own healing journey. Memories surface, old wounds reopen, and we come face to face with what needs healing, forgiving, releasing and forgetting. The retrograde phase of Chiron compels us to look within, to the very root of what ails us, to the inception and cause. This is when we are most able to do a lot of this inner work. Know that it is not easy.

It means raking things up from the past, reliving old traumas, confronting our own doubts and insecurities. One advantage of Chiron being in Aries is that it brings the courage and the motivation to clear out the dungeons, confront the dragons in their caves, and cast out the demons, allowing us to move freely into the future with a much lighter load. Doing this Chironic work over the next 5 months can be incredibly liberating. And because it is in Aries, can even help us to write new scripts, paving the way for a whole new beginning.

For next week’s horoscopes and to see where and how the station of Chiron may affect your sign or house, click below: