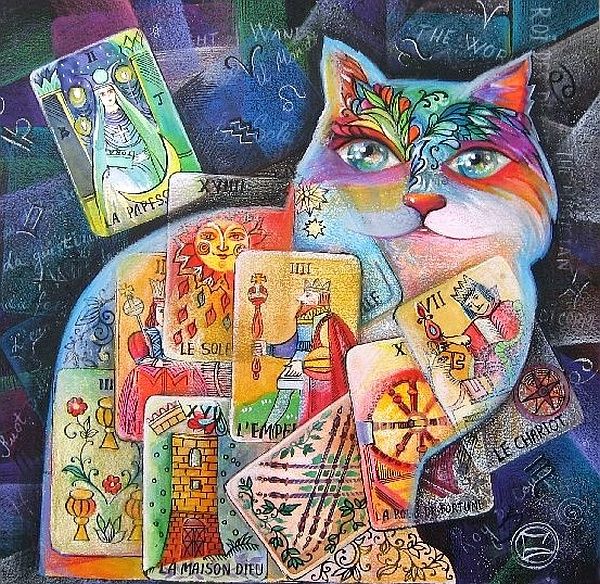 Ailuromancy is a form of divination that uses the movements of the cats to predict the future. It has origin in the Greek word – ailouros. This method of divination is also known as Felidomancy, and is dependent on observing the movements, and the way the cats jump, and where they land.

Ailuromancy interprets the behavior of cats to predict weather patterns and is thought to come from the early Egyptians as cats were highly regarded by them.

Using Ailuromancy, it has been said if a cat’s tail should turn toward a heat source it indicates a likely change in the weather likely to be a heavy rain or could be a hard frost depending on the season. If a cat curls up, with it’s for head touching the ground; it could indicate an upcoming storm. 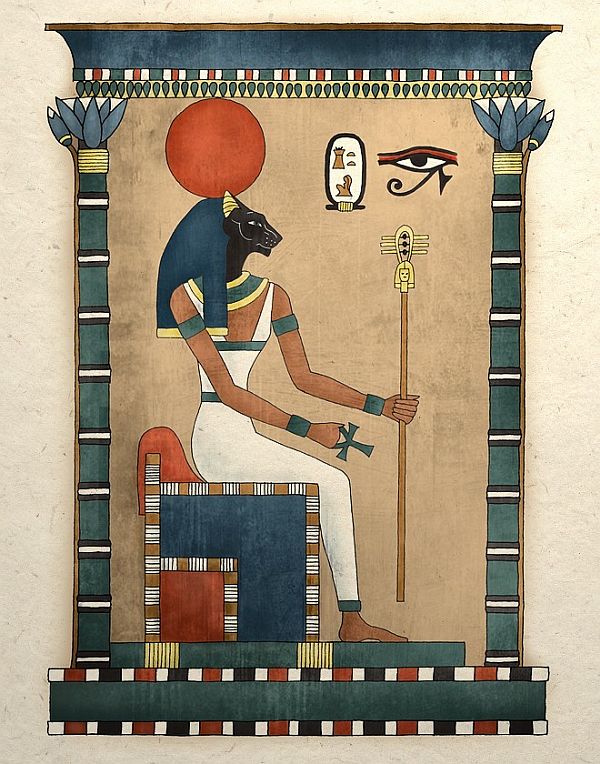 The cat has always been associated with the occult, right from the ancient times. Many ancient religious beliefs considered the cat as sacred. Across all cultures, it is also believed that mistreating or killing a cat will bring misfortune. 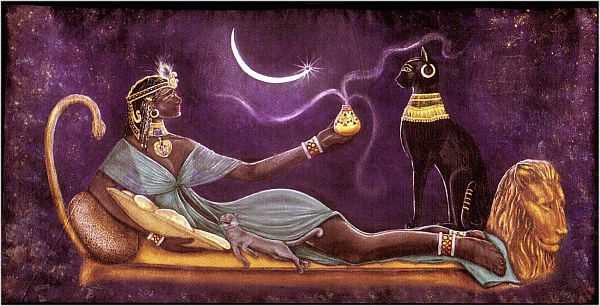 The ancient Egyptians, too, practiced this form of divination. One of their practices involved placing a magical tablet inside the mouth of a recently deceased black cat. The inquirer was required to write his question, along with the name of the deity required to help him, on the tablet with a solution of myrrh. This was said to bring about a prophetic dream.

One form of divination thought to have been practiced by early Egyptians as a means of inducing prosthetic dreams was to create a magical tablet and place it inside the mouth of their recently deceased black cat. On this tablet, the practitioner would write in inquiry as well as the deities’ name. The tablet would be washed with a solution of myrrh. After this, the person was thought to see the answer in a dream. 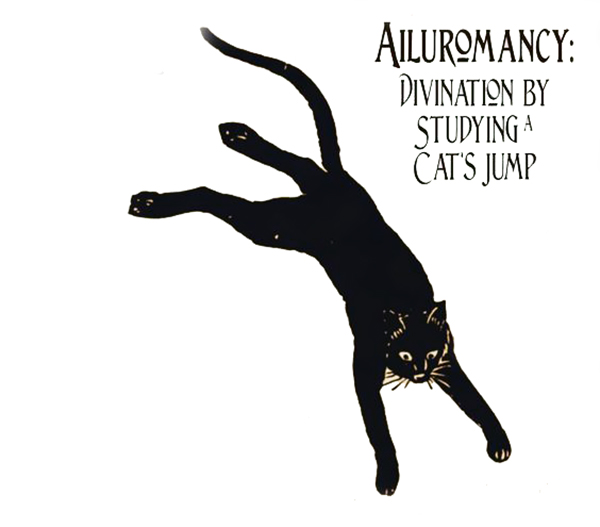 This is a form of Zoomancy (seeing past, present, future via animals) also thought of as being related to Theriomancy and some may refer to it as Felidomancy. Zoomancy is thought to be related to predicting future events by using animals where as Ailuromancy is specific to using the actions of cats. This is also connected to Aeromancy as the cats movements are used to predict weather.

The cat has always been a mysterious creature, and has also been associated with witches and a variety of superstitions. Diviners of the past have used the cats to look into the future. The movements of the cats have often been observed to predict the weather. 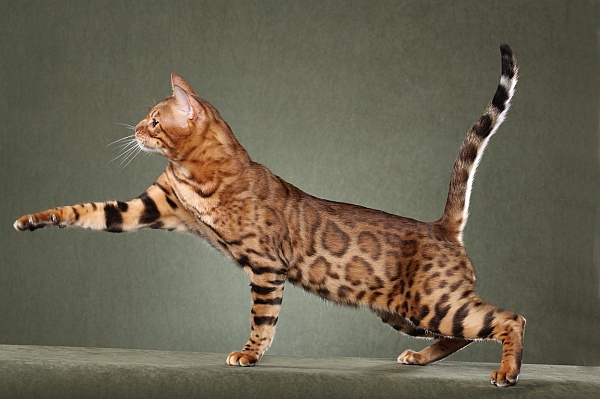 The Way the Cats Behave

In Ailuromancy, there are many superstitions regarding the cat. Where, in the United Kingdom, a black cat crossing your path is considered a lucky omen, in certain other places, such as the United States, Germany, and in India, it is considered a bad sign. However, owning a black cat is believed to be lucky, and so is a gray cat supposed to bring good luck. If you happen to have three black cats crossing your path, you can expect a shower of good fortune, wherever you may be living.

A cat turning its tail to the fire is a sign of the impending change in the weather – either rain or hard frost is expected. The stormy weather is said to be on its way if the cat lies in a curling position with its forehead touching the ground. Other signs for the diviner that indicates an early arrival of rain is a cat climbing up the furniture, or washing its face or ears. 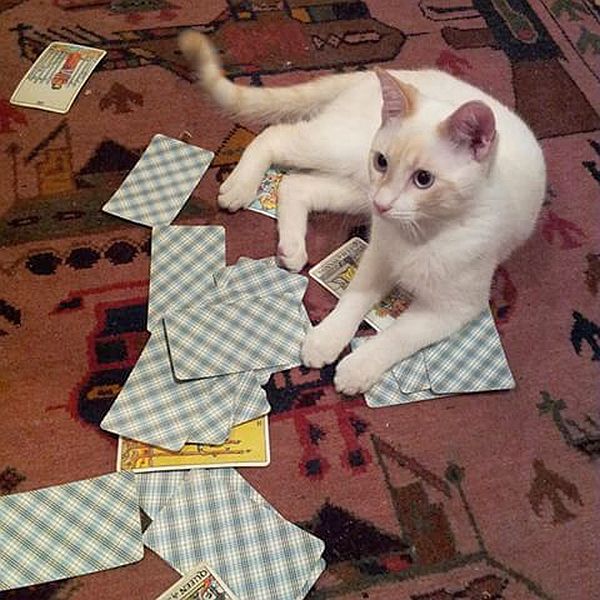 A further sign of good luck is finding a cat on a boat. If you find a cat following you, it is a sign that you will be coming into money. If a white cat happens to cross your path, look out for your health. This is not a good sign for your health. If a cat happens to lick its ears three times, check to see in which direction it is looking. This is the direction from where you can expect visitors to your home.

Let us look at some other signs of Ailuromancy: 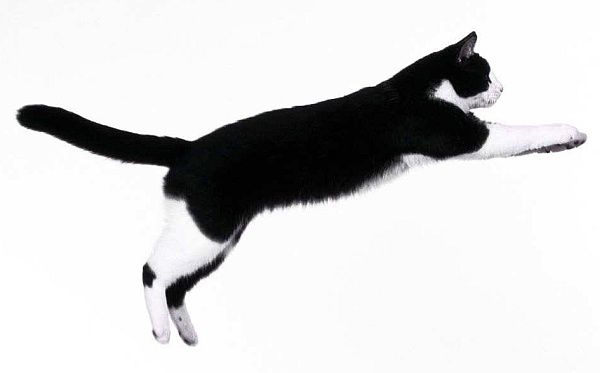 Superstitions involving cats can be found all over the world. Some places say if a cat follows a person it means that money will come to the person.

On the relationship front, it has been said that if me and dreams of a cat and the cat scratches him the person he is involved with is likely spiteful. Using the same situation if a woman has the same dream and scratch it is thought that she has a rival. While growing up, I heard the superstition that if the black cat crossed your path you have bad luck or want to die. 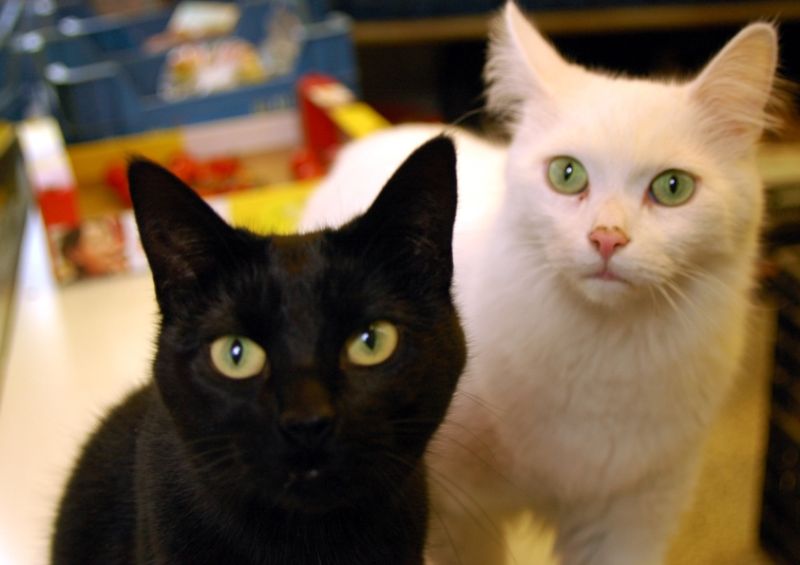 Some lore states seeing a white cat can be lucky in and of itself and that both white and black cats can bring luck. While we all know of the superstition that if a black cat crosses your path it’s said to indicate bad luck, some places hold if the cat crosses your path from left to right, it could be good luck. 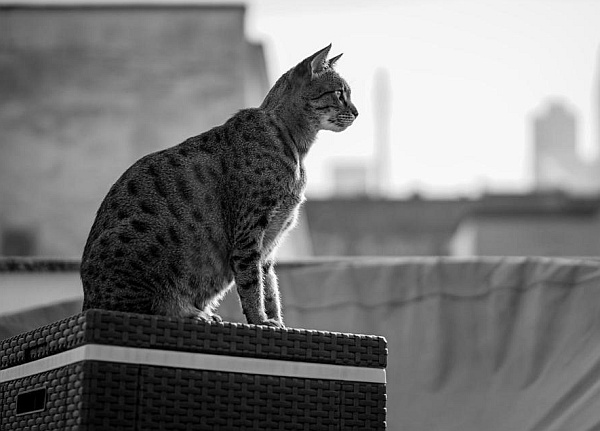 + - Sources Click to collapse
moonwhisper.com
spellsofmagic.com
CrystalWind.ca is free to access and use.
Please donate a small gift of $11.11 or $22.22 or $33.33.
Thank you!
ॐ Namasté - Blessings!

Pleiadian Guidance: What About Family Division?