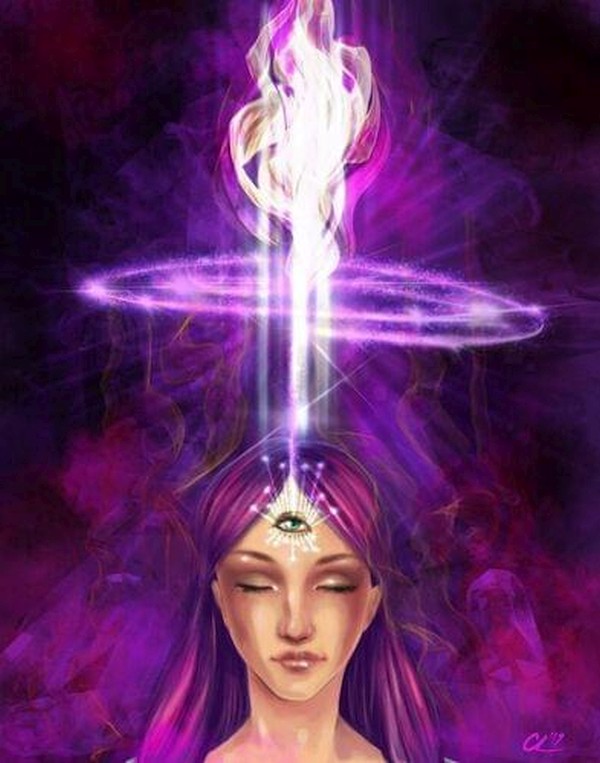 I am your Saint Germain:

I am in this Here and Now, as every time we meet, to continue with this Expression of Love and Unity of the Violet Flame, which, again, has been gifted to the Consciousness of man.

Long ago, we all had this Violet Flame within Us, we knew of its existence, of its connection with the Consciousness of the Whole.

But, We, the ‘collective us’ of man, lost it to experience on this planet, the three-dimensional illusion.

We knew that connection, and we let it go on purpose, so that it could be enacted, the game that has continued until now, which is losing its luster.

Rather, it should be said, that those who controlled the game have lost control, although many of you may not know it yet, because there is still a lot going on behind the scenes.

All those things that are happening behind the scenes, now they are bringing changes to this planet, they are taking you out of the illusion, as you are letting the veil fall.

The veil that was, in essence, never there in the beginning, and that was placed in your thought process through the dark programming.

However, as they change their programming, the veil is fading more and more, and this is what you are heading for right now.

At this moment, you are reaching an inner level, a new Higher Expression of yourself, which is allowing you to feel your inner higher vibrations more and more.

Now your Higher Self, in one way or another, is reconnecting with all of you, in some more than others.

Your Higher Self has regained control, however this does not mean that you do not have control over yourself, your emotions and your actions.

You always have that control, the conscious and knowing I, that will never be taken away from you, since you always have free choice.

But your Higher Self is becoming more and more part of that free choice, and that is what is happening now across the planet, as the Community of Lightworkers continues to awaken.

Those who are not part of the Lightworker Community are becoming part of it, which is allowing them to awaken more and more.

The forces of darkness have continued to try to hold on to all that they have known and prepared for, but they are losing that control more and more rapidly.

If you look into the illusion of the third dimension, it will still appear to them that they have that control, however, as long as you are able to slip away and move beyond the 3D Matrix, you will increase your vibration to the space of the fourth and even the higher fifth dimension already beyond.

Then, it is the moment when you get to the point of view that allows you to know that the darkness no longer has any control at all.

This is the point of view, of a very high higher frequency, that we have in the Ships, and through it we can see that this Here and Now, the darkness no longer has any control.

The only control they have, exists only within the programming of the illusion that they continue to broadcast, because they think and hope that they will still be able to retain them through their programs.

But even they know, on a deeper level, that they have lost the battle or the war, if you want to call it that, evil versus good, or darkness versus Light.

As you well know, darkness can never engulf the Light, because it will always shine through whatever shadow there is.

Regardless of which planet or Galaxy it is, the Light will always shine through the darkness, because that is how the Creation of All That Is began.

As it does in this Now, in the beginning the Light was there and shone through the darkness that, at that moment, was an unmanifested Creation.

As Creation continues, you are the Creator and the created at the same time.

So moment by moment, thought by thought, as Creator creates whatever you want in your life, create the new world, to the New Golden Age of Gaia.

As you continue to move forward, believe it in this Here and Right now, and in each and every moment of the present.

When you do this, then you, as the ‘Collective Self’, everything you create will shine through the darkness, within this planet, Solar System and Galaxy, it will become an integral part of Creation.

I ask that you continue to purge all old programming with the Violet Flame.

Let the old memories be left behind, because they no longer have any control over you.

Allow yourself to feel the Presence of Now in the place of old memories that has been left empty.

Feel the Presence of I Am Consciousness within you.

Now I share with you my Love, Peace, Harmony and Unity, I am Saint Germain, through James McConnell.

A thousand blessings, light and love for all