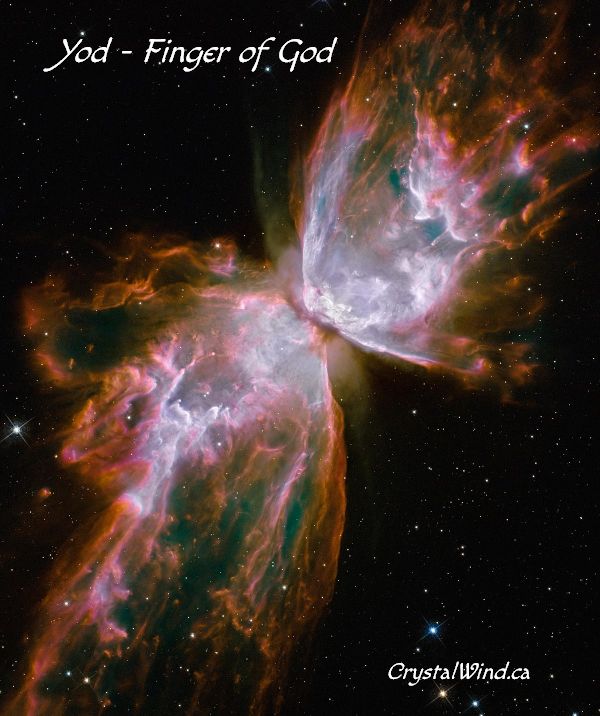 Coming on the heels of the powerful Full Moon favorable to Saturn and T-square to Neptune, the next three days begin with another mutable T-square, this time with the Moon, Venus, and Jupiter!

We are told by traditional texts that Venus square Jupiter isn’t necessarily a “bad” aspect. This is a culminating square relative to Venus’ conjunction with Jupiter at 28 Pisces on April 30, so it should release some fairly favorable Jupiterian visions of the future as the square is from 30 Sagittarius to 30 Pisces. Hang in there, put your best foot forward, don’t settle for lesser rewards when greater ones are at stake, and by seeing a higher standard, cut loose from an old karmic cause and effect cycle.

All of this comes into acute focus today, December 8, with Moon in late Gemini coming off the conjunction to Mars at the Full Moon. Today the Moon makes an opposition to Venus and squares to Neptune and Jupiter, again opening a void at the end of Virgo, allowing us to “escape from a narrow destiny” if we can concentrate and shut out the white noise and illusions screaming from the collective unconscious.

Friday December 9 shows Moon in Cancer, and Venus entering Capricorn just after the square to Jupiter. That puts Mercury and Venus back into a close conjunction, since Mercury’s already in Capricorn and will dance with Venus through early January in their second conjunction of 2022.

Saturday brings a Yod, or Finger of God, as the Moon makes quincunxes to the Sun at 19 Sagittarius and Saturn at 21 Aquarius which are in a forming sextile. That makes the area where we have 19, 20, and 21 highly active on Saturday, with “expansion through sacrifice” dominating the airwaves. Still, as those degrees in Cancer are also trine Neptune, intuitively we should know what to do/not do in real time. The Yod requires a union of new ideas with old ideas, new ways, with old ways, enjoying the festivities while “putting on the show” which could be the culmination of a life ambition for some.

So use good Aquarius skills to release integrated energies via the mutable T-square, and sacrifice whatever you need to so that you can receive what will nurture you over the coming weeks. The Sagittarius to Gemini oppositions have prepared us for this “last blast” as we move into the end game of the old year, preparing for the Solstice just a couple of weeks away.

And that’s the way it is at the beginning of the second week of December, 2022.

We have 969 guests and no members online