Favorable Transits in the Season of Harvest 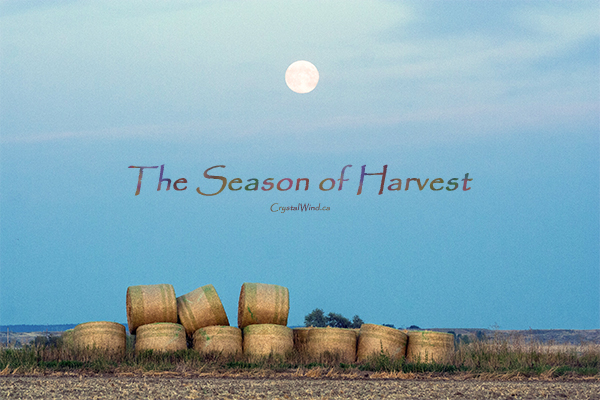 Astrology in August, September, and October 2021 -

We have now passed the midpoint of the spiritual span anchoring this year, the oppositions to Pluto, Saturn, and Jupiter are done with Neptune about done, and all the inner planets are closing in on the outer planet span. We’re no longer expanding into new experience, but rather fulfilling what we began in January!

This is part of the larger “Pulse of Life” indicated by the transits. Of course we each have our individual chart positions, so some of us are expanding into a new metaphysical adventure, some are fulfilling what has been, and some are leaving old ways behind. Seeing where the inner planets transit our charts gives us a sense of what’s expanding and what’s contracting each year, while the planets from Jupiter out show us how the larger spiritual field is affecting us personally.

Remember “enlightenment” is more of a verb than a noun, since we must keep growing throughout our lives, and the training certainly gets more intense as we get focused in our intention to BE the Light in our world in a consistent way. The inner planets show us the “local” conditions within which we show our Light, our ability to be guided to our Soul and help others be guided to their Soul, as well as our likes and dislikes, both of which we have to “get over” before we can stand, unattached and dispassionately, in the swirl of the collective insanity.

The inner planets are now in Virgo and Libra, closing in on the span occupied by Pluto in late Capricorn, Saturn in early Aquarius, Jupiter in late Aquarius, and Neptune in Pisces. (They won’t be closing on Uranus until after their oppositions from Scorpio, so that’s a few weeks down the road.) Planets in a closing phase make waning aspects, bringing the old cycle to fruition. That means the coming trines to Pluto, Saturn, and Jupiter over the next few weeks should prove very favorable for understanding, stability, and a balanced practicality in approaching the larger issues in our lives indicated by Pluto, Saturn, and Jupiter.

Obviously the current Virgo transits favor any planets we may have in the middle and latter degrees of Taurus, Cancer, Virgo, Scorpio, Capricorn, and Pisces, just as the current and future Libra transits will favor any planets we have anywhere in Aries, Gemini, Leo, Libra, Sagittarius, and Aquarius. So we really do have a favorable collective energy field within which we can make a lot of progress these next few weeks.

On a final note, we now have Jupiter, Saturn, Uranus, Neptune, and Pluto all retrograde. This is a time to review, reconsider, reflect, and turn inward spiritually even as we make progress in local conditions. Take time to enjoy life, simplify things, keep what’s in motion on track, and explore new emotional and social possibilities to be lived in the future. Despite the general craziness, it’s a great time to get clear about many things, integrate or re-integrate elements of our lives, and continue to reach out, communicate, and explore new approaches which will become methods in 2022.

Just a few things to consider as we stand at the intersection of Fate Street and Free Will Street on a corner of Eternity Boulevard.