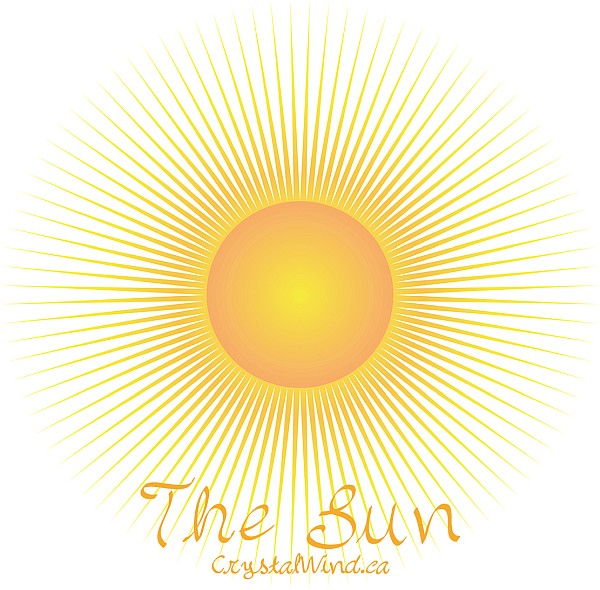 We have Sun conjunct Saturn over the next three days, illuminating the new Aquarian structures set into motion at the Grand Mutation at 1 Aquarius.

As you know, each year Mercury, Venus, and the Sun conjunct Saturn. When they do, each brings a new quality to Saturn, and each takes away a new lesson from Saturn as they launch a new year cycle.

The Sabian Symbol For This Sun Conjunct Saturn

This conjunction affecting wherever we have 16 Aquarius for the next year is at 16 Aquarius. The Sabian Symbol for the 16th degree of Aquarius is “A big-businessman at his desk.” According to Rudhyar’s notes from the Marc Jones class, this degree is one of "the central control of operations needed in all organized enterprise,” “the head function,” “surety in decision,” and “management.”

In The Astrological Mandala he goes on to say this is a degree of "the ability to organize the many aspects of an enterprise involving a large group of human beings.” He offers that this symbol relates to the New Age ideal of humanity learning to use collective power harmoniously and for the welfare of the greater good, which has “never been achieved and only very rarely attempted.”

He states this symbol relates to “modern large-scale management and systems analysis,” regardless of how these are to be applied in the personal life. He tells us this symbol “introduces the concept of management … at this period of the cyclic life process,” which may need to be reformulated if we are to fulfill our spiritual potential, and offers us the keyword “organation,” as in our being part of a “life organism.” He says this degree falls in the Span of Perspective, Act of Capitalization, and Scene of Management on the Actional-Physical level.

Dr. Jones, creator of the Sabian Symbols, says this is a degree of "personal stability through organizational powers,” shown by “an efficient participation in everyday affairs.” He offers that we must tend to our fundamental interests “through the ebb and flow of circumstances” if we are to maintain our “position or advantage” in our life affairs.

He states we are “genuinely successful as (we) remain undisturbed within (ourselves) through the ramifying vicissitudes. Personality is developed as it is challenged to prove itself.” He offers the keyword ACCOMPLISHMENT, and states that when operating positively, the degree is "effective self-realization through achievement of consequence.”

From this it seems we’ll see “the Light of Dharma” or “illuminated responsibility” in new forms of managed actions leading to accomplishment of a high nature. This gives us power to manage something about our lives in an organic way that leads us to a self-realization as well as some “achievement of consequence.” We can find illuminated maturity in self-maintenance that isn’t thrown off balance by the “vicissitudes” of life.

The Sun’s conjunction will allow us to “see the Light” of the meaning and purpose of this conjunction over the next year. This will be followed by a Mercurial understanding, a Venusian appreciation and value, and the ability to act on all of this when Mars moves across this degree en route to its conjunction with Saturn. We are now setting a lot of Aquarian cycles into motion over the next few weeks, so we’re definitely awash in the energies of Aquarius!