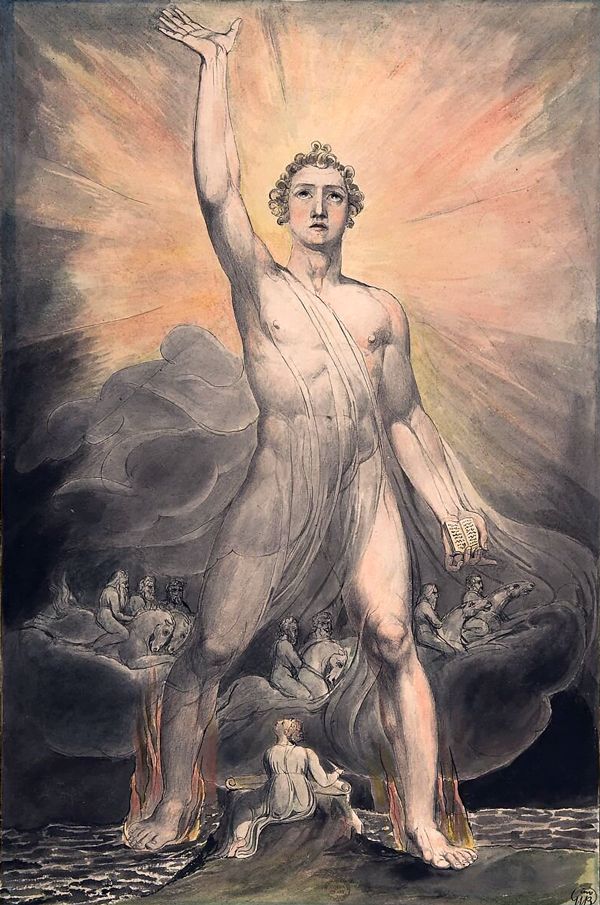 In the struggle of the good against evil there are definite rules that must not be disregarded. First, resolve must be based on a combination of strength and friendliness. Second, compromise with evil is not possible, and must be openly discredited. Third, the struggle cannot be carried on directly through force, lest we be drawn into the evil and get entangled in hatred and passion as well. ~ The I Ching (Breakthrough)

Astrologers have been sitting on tenterhooks waiting to see what the Mars retrograde phase would bring. Here in the United States, as Mars stationed, we saw scarily peculiar weather patterns in the western part of our country: fierce winds, ferocious fires, orange skies filled with ash, and unprecedented drops in temperatures. All happening simultaneously. People in Colorado were preparing for snow in hot 80º weather, while breathing the dust and ash from fires carried on the wind. Horrifying pictures of destruction are coming out of California, Oregon and Washington states.

Mars retrograde and square maleficent Saturn.. and then Pluto again, then Jupiter… feels like a brutal hailstorm of tragedy just waiting to happen. But it is even more than the harsh weather and the havoc that it brought. It’s like we’ve opened a portal into the underworld, and all the demons and wraiths are let loose upon the world infesting minds and hearts. Because Mars is retrograde, we may not necessarily be fully aware of all the passion and anger, but it is there, seething and roiling inside. So it is with a tiny sliver of hope that we take note of Jupiter’s station this week, gradually awakening from its slumber, and reemerging on to the stage of life once again.

Jupiter is stationing at 17º24’ of Capricorn on Saturday (or Sunday the 13th), from which it will resume its apparent direct motion. Every time Jupiter stations, it does so accompanied by a trine to the Sun. This can and often does bring a surge of excitement and anticipation with it. All the great Jupiter stuff (expansion, growth, material rewards, the fulfillment of a vision) that had previously been put on hold, will now show greater promise of it finally being fulfilled. And that’s despite and in the midst of this Martian armageddon.

However, this year, the Sun is also opposing Neptune at the same time that it trines Jupiter, which makes us wonder, and fills us with a touch of doubt and trepidation, as we ask ourselves: how can we have hope in the midst of so much despair?

It is important to begin at home, to be on guard in our own persons against those faults that we have branded. Finding no opponent the sharp edges of the weapons of evil become dulled. Finally the best way to fight evil is to make energetic progress in the good. ~ The I Ching (Breakthrough)

Jupiter can bring some relief on the material plane, and can help to bring the fulfillment of our aspirations. But the planet Jupiter is much more than material rewards. We tend to focus on its abundance and merriment galore. For the 4 months that Jupiter was retrograde we were supposed to be processing and working on our own standards of ethical and moral conduct. It is due to this that these 4 month annual journeys with retrograde Jupiter are important for our own spiritual and moral growth. The desire for understanding, for truth, is an intrinsic attribute of Jupiter times. There may be many winding roads to arrive there, but the journey, and the road, are even more important than the destination.

If and when we do get caught up in the retrograde Mars hellacious vortex, Jupiter can serve as our guide. If in doubt, before you leap into the fray, check yourself, and your actions. Ask yourself: Am I being helpful? Am I being completely honest and truthful with myself and others? Is this for the greater good of everyone concerned? Is this kind? Will this make a difference? Am I fully living according to my own moral and ethical standards? How can I best carry the light, even in the darkness?

As Jupiter stations direct it will eventually conjunct both Pluto and then Saturn. But even before that, on October 11-12th, Jupiter and Neptune will perfect their third and final sextile. Use this time between now and then to bring yourself, your life, your actions and decisions, more in alignment with your highest ideals. To walk the walk as well as talk the talk. To remember what it means to fill your heart with compassion, and remember that when something happens in one part of the globe, it will eventually touch everyone. Empathy, kindness and compassion thrive when we remember that we are all swimming and struggling together in this great cosmic ocean we call life.

On Thursday, September 17th, there is a New Moon at 25º01’ Virgo, closely trine pragmatic Saturn. Use this day to step back and take an objective view of your situation. With the close trine to Saturn, this earth sign New Moon is about setting practical, achievable goals. Focus on what it is that you would like to accomplish over the next 6 months, and allow that to serve as your lodestar moving forward. There is no rush here. You want to do this right. One step at a time. One day at a time.

Header Image - Angel of the Revelation by William Blake

We have 1322 guests and no members online