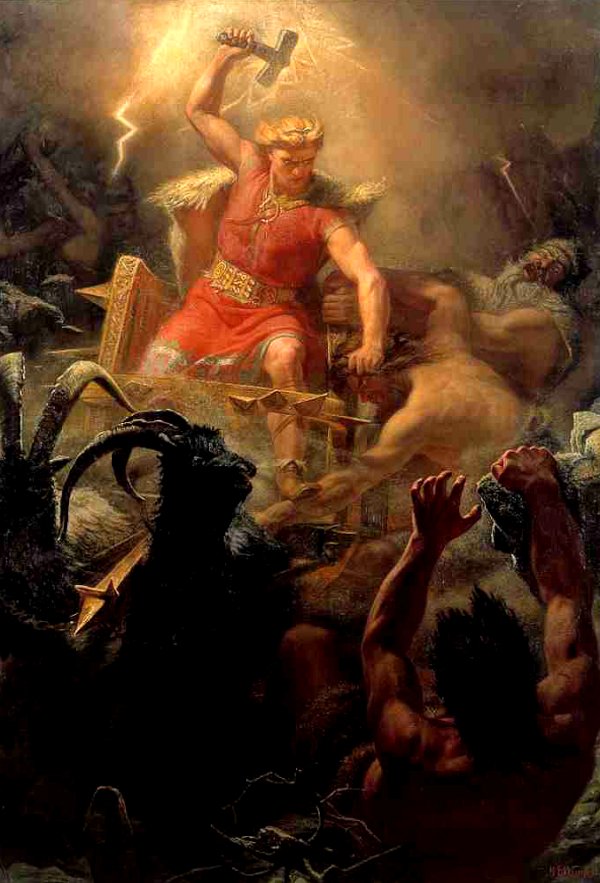 Sorrow prepares you for joy. It violently sweeps everything out of your house, so that new joy can find space to enter. It shakes the yellow leaves from the bough of your heart, so that fresh, green leaves can grow in their place. It pulls up the rotten roots, so that new roots hidden beneath have room to grow. Whatever sorrow shakes from your heart, far better things will take their place. ~ Rumi

This weekend Mercury dives deep into the sign of Scorpio. Due to its retrograde phase in October, it will remain in Scorpio until the end of October, when it will briefly return to Libra once again before its direct station on November 3rd. It will then return to Scorpio again after that. So we have a lengthy sojourn with Mercury in a sign that is associated with deep introspection. The psychologist, the detective, the researcher, the investigator, the occultist and the analyst should all pay their deep respects to Mercury in Scorpio unearthing the hidden things beneath the rocks, those lost items hidden covertly in the closet, or messages lurking just beneath the surface. There is almost a necessity to reveal that which is hidden when Mercury is in Scorpio. Nothing will be hidden for long with Mercury in Scorpio.

And because Mercury will also be opposite Uranus as it makes its retrograde station October 13th/14th, like a spotlight, or a flash of lightning in the darkness, many surprising and perhaps even shocking truths could be brought out over the next several weeks. It could also wreak havoc with our plans. Mercury retrograde and opposite Uranus in October could almost feel like chaos.

Back in January, Saturn and Pluto perfected a rare conjunction, the ramifications of which have been lingering throughout the year. This coming week, as Saturn stations direct after its long 4.5 month retrograde phase, Saturn and Pluto will be at their closest point since that conjunction. They are both stationing within days of each other over the coming weeks. And both will be square Mars. Saturn/Pluto conjunctions occur approximately every 33 years, and are important demarcations between a previous cycle and the next to come. They can coincide with severe limitations and downturns in the economy. The last time Saturn was conjunct Pluto in the early 80’s, we were also dealing with an epidemic of tremendous proportions, as the AIDS virus was sweeping through the world. Saturn conjunct Pluto can literally be translated as a ‘fear’ of ‘death’.

These are also times when we become aware of those things that are no longer sustainable, as we struggle under the karmic consequences of neglect and selfishness; and how natural disasters can become exasperated by self-interest and self-preservation. Not for nothing, but these planets are historically associated with suffering and fear. And survival. And rebuilding. Conjunctions are also about seeding new beginnings. And as these planets are in Capricorn, they are also about laying stronger, more stable foundations that we can rely on far into the future.

In order to create the space for new growth, we have to slough off old patterns, old structures and institutions that are no longer relevant. Those things, institutions and traditions that are preventing us from growing. But old structures, and old habits do not bow out gracefully. Especially when they are accustomed to being in charge for a really long time. These old structures will try to hold on for dear life. We are outgrowing these old institutions, infrastructures, ways of governing, ways of doing things. And so they are no longer relevant. And as a result we are limited and confined by these old ways of doing things, these old patterns of behavior.

When Saturn stations direct it can often seem as if the causes and circumstances are gradually coming together in order to be able to look forward. To build better structures and foundations that will serve us well into the future. And this is still true this year, even though we are faced with some complications. And that is because on the same day that Saturn stations direct this year, a lingering square between Mars and Saturn will also be exact.

In this lengthy Mars/Saturn period which we have been feeling since August and will last into October, we will be asking ourselves: How much more can we bear?  For it could feel as if we are having to put up with more than we can humanly endure, when these two come head to head. It can even feel like a breaking point. Squares imply conflict. Conflict between those things having to do with Saturn and Mars: Fear of Aggression; Controlling Violence; vs. Fighting against authorities; and Taking a stand against Oppression. However, the very conflict and discomfort of the square can also be a catalyst for much needed change. Squares let us know what needs to change in order to make a new and better beginning.

What does need to change? What have we been putting up with for such a very long time, and are at our wits end to contend with any more? Saturn aims for us to remove the obstacles that are standing in the way of progress. It won’t be easy. The square to retrograde Mars indicates that we are doing so in an atmosphere of conflict and divisiveness, and a slowly simmering rage.

There is also a Full Moon next week in Aries, in the fiery domain of Mars. The Moon is conjunct the centaur Chiron. We cannot ignore the wounds we carry when the Moon shines like a spotlight on Chiron. With the Full Harvest Moon on October 1st, at 9º of Aries, so closely allied with Chiron at 7º of Aries, those who have been grievously wounded will need to be seen and acknowledged. Mars, currently seething and biting at the bit, is asking us, perhaps even forcing us, to see the reality of our current circumstances that cannot be denied. When those who are supposed to protect us refuse to do so, and may even be the one’s who are harming us, when the laws and the authorities deny us retribution, what more can we do?

Take heart. Healing is imminent. But only when we are willing enough and strong enough, to face the hard reality that change is not only necessary, it is well overdue. Chiron has been trying to tune us into the understanding that it is possible to achieve greater wholeness and healing in the world and in our own lives, if and only when we are willing to release old patterns and habits that are no longer valid for who we are now. Chiron in Aries is the birth of the soul’s journey. It takes courage to let go of the bow lines and allow ourselves to leave the safety of the shore. This may mean even having to start all over again, in order to get our lives back on track. The track the we were meant to be on all along. All we need to do is take that first step.