Venus on May Day Dreaming the Sweet Dream of 30 Pisces

Venus on May Day Dreaming the Sweet Dream of 30 Pisces 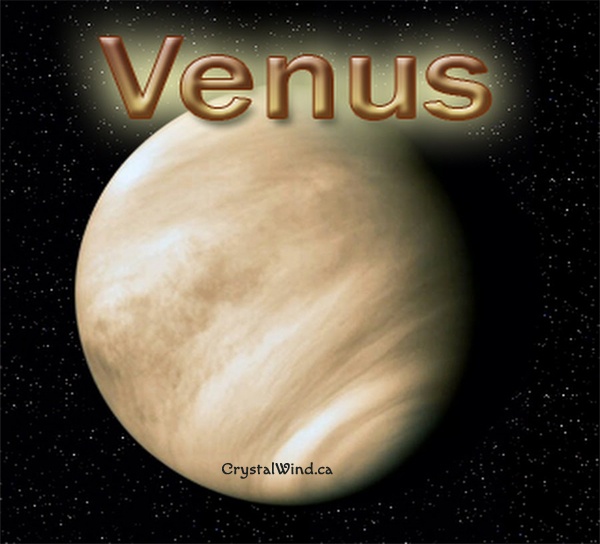 Yes, we now enter a very special period of getting to do the dream visualization of 30 Pisces using the planet Venus. Get as clear as possible about what is beautiful and desirable that you want to see made manifest in the future, with major acceleration through the rest of this year courtesy of Jupiter and Mars!

Venus is now at the end of the end of the zodiac and on this degree. That makes the time from now (12:30 pm PDT, 8:30 pm BST May 1) until Venus enters Aries on May 2 at 9:10 am PDT, 5:10 pm BST extremely powerful. We now have an ability to focus Venusian energy to “value” or “capture a pleasing form” of the illuminated “Law” that we created as a thought form for the future when the Sun transited 30 Pisces between 9am PDT March 19 and 8:33 am PDT on March 20 when the Equinox happened.

As you know from that article on the Sun being at the 30th degree of Pisces, it's the end of the zodiacal cycle closing the 360 phases of experience. As you know from previous articles, Rudhyar says it's where we visualize the ideal we would become, and over time we will see that ideal made manifest in our lives.

In his Astrological Mandala he notes that this is related to our self-transformational ability that we cultivate through pouring our feelings and will into a visualized "mental image" aka "thought form." This projects that energy pattern into time as a "formula" for future developments on the mental, emotional, and physical levels of existence. You'll find more via the link to the Solar article.

This degree has an extraordinarily heavy influence this year, since besides the inner planets and Mars transiting this degree between mid-March and late May, Jupiter will cross this degree three times between May and December! Whatever is our heart’s dream has already been illuminated by the Sun and given mental substance by Mercury in late March. This is the next step, where we add a Venusian layer to the dream.

Jupiter will immediately expand our dream into a larger realm beginning around 5 pm PDT on May 5, when it begins its transit of 30 Pisces. That transit lasts until it enters Aries at 4:22 pm PDT May 10. That promise will be activated when Mars transits 30 Pisces between 8:45 am PDT May 23 and 7:27 pm PDT May 24 when it enters Aries. That will begin to activate the dream we’re dreaming which will determine our future!

Once Jupiter retrogrades and slips back into 30 Pisces at 10:10 pm PDT October 27, it will occupy the final two degrees of Pisces until it re-enters Aries in direct motion at 6:32 am PST December 20, a mere 29 hours before the December Solstice! That will finish the “vision of the dream,” and launch new initiative which will substantiate and confirm the dream.

Jupiter again traversed 30 Pisces between January 16 and 22 2011. This final Jupiterian promise, protection, reward, opening, or greater Way opening was further electrified by Uranus when it made its final pass across 30 Pisces between February 21 and March 12, 2011. March 2011 was especially important, since Mercury conjuncted Uranus at 30 Pisces, giving a final "Guide of Souls" coordination to the dream being individualized by Uranus. This was then vitalized by the Sun, activated by Mars, and mirrored into a self-reflective reality by Venus in March and April of that year.

Since then, each year when the Sun, Mercury, Venus and Mars transited 30 Pisces, we’ve had a review and/or renewal of the dream awakened by Jupiter and Uranus. Whatever part of that dream we no longer needed began to be shut down at the very powerful Solar Eclipse in March 2015 at 30 Pisces just before the Equinox!

So for the next few hours, go Venusian, and renew the dream, appreciate the dream, and enjoy the dream you’ve seen come into manifestation these past 12 years, and enjoy adding to that dream so you may enjoy the years to come. It’s another “end of the end and the beginning of the beginning” in the Venus ruled areas of your life!

The Magic of Venus: Friendships, Soul Mates, and Twin Flames

Because Venus is THE most important planet in all our relationships, attraction, likes and dislikes, please consider getting your copy of my newest book, The Magic of Venus: Friendships, Soul Mates, and Twin Flames. It is the most comprehensive book on Venus ever written, and explains why we attract who we do and how to create more satisfying relationships in the future. You will understand the foundations of long term healthy relationships and friendships, why Soul Mates come into our lives, and how to know the difference between a Soul Mate and our Twin Flame. Even if you’re not looking for a partner, this book will explain why certain people with certain traits came into your life and what they taught you about yourself.

It has chapters on the qualities of each sign’s natural mate, the qualities of Venus in each sign, and when crucial choices and changes are made, affecting who we attract in the future. It was written for both astrologers and lay people, and as it has a thousand gems for better relationships, with self, others, and Source, please consider getting your copy by going to the link above! (And when you’re done, please leave a review on Amazon, since it helps the book and all other books on astrology as well!)

We have 1616 guests and no members online