The Inferior Conjunction Of Venus 2022 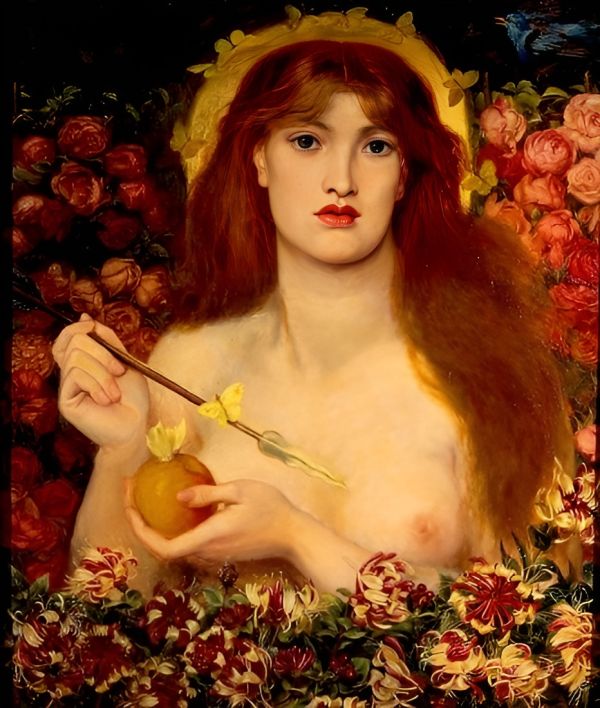 When planets are so very close to the Sun, they become overwhelmed by the rays of the Sun so that they no longer appear in the night sky. They rise and set with the Sun by day. And so these planets obscured by the light of the Sun King only exist to serve him. But when they are exactly conjunct the Sun, something extraordinary happens.

It’s as if the planet is then admitted into the throne room, the very heart of the Sun, where they briefly find favor with the monarch, and become King for the day. So it is with retrograde Venus this weekend, whose inferior conjunction with the Sun perfects on Saturday (or Sunday, depending on where you are in the world).

In the Rodgers and Hammerstein musical, “The King and I”, Anna is invited into the palace to tutor the children of the King of Siam. Confounded by differing customs and perspectives, Anna finds herself under the sway of the regent, where no head can be higher than the King. In the end they will finally go their own ways. But there is this brief respite, when the King of Siam, and the governess from England, are seen dancing together across the stage (although Anna is doing so backwards and in a giant flouncy dress & heels).

When retrograde Venus is exactly conjunct the Sun, or cazimi, it is time to get to the heart of the matter. This is where we come face to face with our priorities and values. This includes how well we value ourselves and what we have to offer. This is where we will set the tone for the duration of the next 19 month Venus cycle.

The Sun and Venus will be conjunct Juno, and sextile Pallas and Neptune at the time of the conjunction, which occurs on January 8th at 7:47 pm (EST) here in New York, 4:47 pm Pacific Time, 12:47 am Universal Time in the UK on January 9th. This is when Venus is closest to the Earth, as it passes between the Earth and the Sun. The current retrograde phase of Venus began on December 19th, which initiated the transition from Venus setting as an evening star towards rising as a morning star. For about 9 days Venus disappears entirely from the sky as she rises and sets with the Sun. It is after this time that she will rise once again shortly before sunrise.

Relationships and commitments loom large with this cycle of Venus. Juno and Venus take their promises seriously when in the sign of Capricorn and aim to fulfill them. And it’s not just out of a sense of obligation or duty (although that counts too) that we show up for one another. There are practical reasons for doing so. Capricorn is also a sign of goals. And in some way we are being asked to take whatever steps we can towards the fulfillment of a heart-felt dream or ideal. Capricorn aims to make the wistful dreams and ideals of the diluvian lord Neptune, a closer reality.

Born from the head of Zeus (Jupiter), Pallas Athena was his favorite child. As the goddess of wisdom, and foreteller of the future, she could read the designs in the warp and weave of the universe. Joining forces with the mystic Neptune, and sextile Juno and Venus, we are being asked to envision the future that we would most like to achieve. It will not manifest on its own however. Sextiles merely imply potential. We are being asked to take down the loom and weave our own tapestries out of the threads of our current lives. And then put on our steel toed boots and get to work.

And because Juno conjunct Venus at the inferior conjunction in Capricorn take their commitments seriously, we are more likely to follow through. Capricorn is a sign that also expects us to work hard. It is a sign of self-sufficiency, where we are expected to pull ourselves up by our own bootstraps, urged on by the realization that everyone else is relying on us to do so. And with the conjunction to Juno we are filled with a sense of obligation to not let each other down, following through with those promises that we have made to each other and to ourselves.

Life is as simple as these three questions: What do I want? Why do I want it? And, how will I achieve it? ~ Shannon L. Alder

These are the 3 questions that are burning in our hearts this week as Venus makes its inferior conjunction. Take some time out this weekend. Make out your list. What are those things and people that are most meaningful to you, and that you would like to see yourself focusing on over the next year? Why are these meaningful to you, and what are the steps that you can take, or what can you incorporate into your daily routines to make these more of a priority? A weekly phone call? A personal note? A date night? An hour each day to focus on your art, your spiritual practice, your inner well-being, your joy? Make it real. Make it simple and sustainable, and make it achievable.

In this nascent beginning of the new Venus cycle, a time of pure potential, we are being asked to think of ways that we can practically make our dreams and hopes for the future a closer and more achievable, reality. In order to make the most of these days surrounding the conjunction, seek peaceful surroundings, cultivate tranquility, and allow yourself to surrender to your imagination and inner vision, connecting with your most heart felt desires, loves, priorities and values. For it will be these that you will want to serve as the baseline for the next 19 months.

Your Personal Matrix -The Hathors

We have 1338 guests and no members online