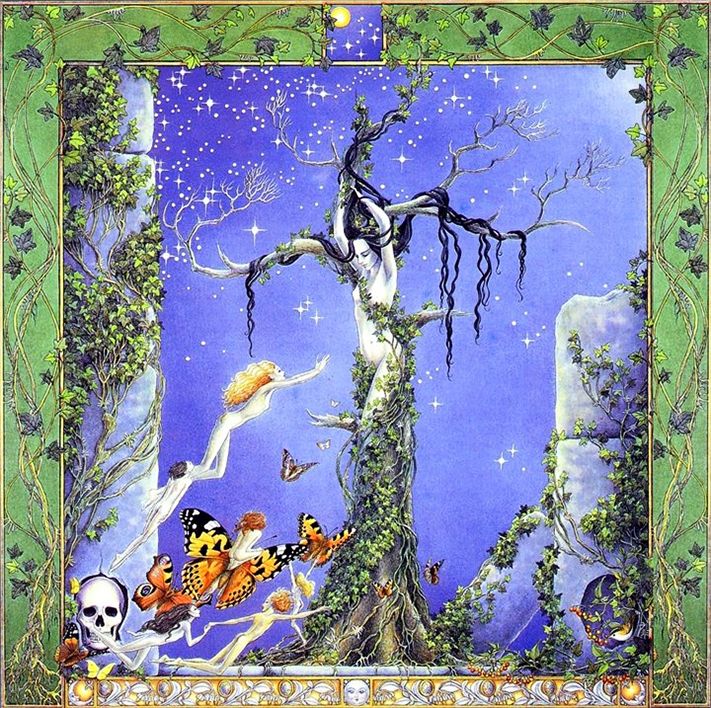 Symbolism : Survivor - Giver by nature, spiritual, charismatic; capable of growing and spreading in any land climate conditions. It is difficult to destroy 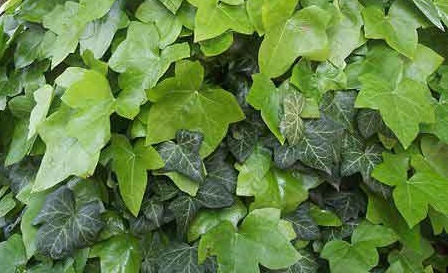 Unlike the vine, the ivy is an evergreen which symbolizes the immortality or perennial aspect of nature and the human psyche. It also symbolizes a blessing of strength and eternal love.

Ivy characters have great personal stamina and abundant talents that can bring personal honors and public recognition. People born under this sign generally are colorful individuals with a unique style of their own. New moon people born during the first two weeks are quite radical thinkers, akin to the rowan tree character, but they have a more artistic temperament. They are, however, inclined to be rather indecisive and their success rate tends to swing between two extremes that will set the pattern of life accordingly. Full moon people radiate a successful image all the time despite suffering a reverse of fortunes. They are generous providers, but shrewd investors regarding their financial resources and income. They are also extremely manipulative people who tend to use their position or power quite ruthlessly. As a result they often become involved in disputes and litigations. 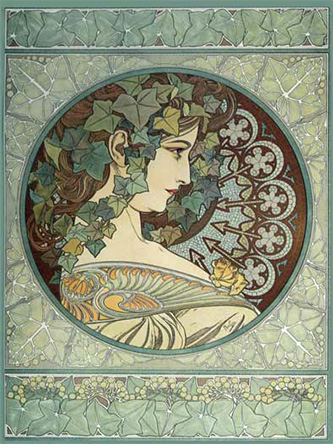 Associated with Transpluto, the butterfly and the goddess Arianrhod. Even though technically not a tree, like Vine, Ivy is part of the Celtic calendar. Ivy is the sign of the strong will and power to persevere. They have a strong sense of justice and responsibility, are shrewd investors and generous providers for family. Unfortunately they can attract unstable elements to their life and can be manipulative. They are unusual people, learning skills for life and less from books.

The power of the Ivy to cling and bind made it a potent symbol of determination and strength. Ivy can strangle trees and was a portent of both death and spiritual growth. Ivy people are restless, sociable and good natured. Cheerful, expansive and magnetic, they win friends easily and dislike offending others. Although often indecisive, they are not weak willed and tackle difficult tasks with infectious optimism.Physical Goal - To link with others. Mental Goal - To recognize that the group unconscious does have an influence...to absorb, go inward and learn about the self. Spiritual Goal - To enter into the group mind with joy and assist others in their spiritual journey so that they will, in turn, offer assistance...to learn that all is intertwined.

The Ruling Deity - The faery bride Guinevere rules this sign.

The Druid Animal - The Butterfly symbolizes faery faith - Ivy people must not get too caught up in others problems or they can suffer disappointment and betrayal. 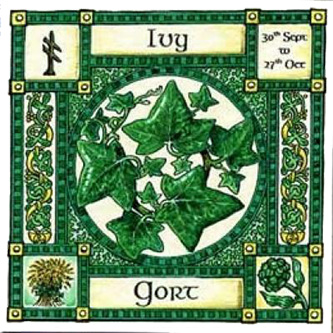 Among other cherished qualities of the Ivy Celtic tree astrology sign, most prized is your ability to overcome all odds. You have a sharp intellect, but more obvious is your compassion and loyalty to others. You have a giving nature, and are always there to lend a helping hand. You are born at a time of the waning sun so life can be difficult for you at times. This sometimes seems unfair because it appears that obstacles are coming at with no prompting on your part. Nevertheless, you endure troubling times with silent perseverance and soulful grace. Indeed, Ivy signs have a tendency to be deeply spiritual and cling to a deep-rooted faith that typically sees them through adversity. You are soft spoken, but have a keen wit about you. You are charming, charismatic, and can effectively hold your own in most social settings. Ivy signs are attracted to the Celtic tree astology sign of Oak and Ash signs.

11th consonant of the Ogham alphabet

G is Gort, the Ivy that sometimes grows freely, but often parasites upon other plants. It will grow in nearly any condition, and its endless upward spiral is representative of our soul's search for self, as we wander between this world and the next. Gort, pronounced go-ert, is connected to growth and wildness, as well as confronting the mystical aspects of our own development and evolution. Also connected to the month of October and the Samhain sabbat, Ivy often lives on after its host plant has died -- a reminder to us that life goes on, in the endless cycle of life, death and rebirth.

In folklore from the British Isles, Ivy is believed to be a bringer of good fortune, particularly to women. Allowing it to creep up the walls of your home would protect inhabitants from baneful magic and curses. It also appears in love divination in parts of England - it was said that a girl carrying Ivy in her pockets would soon see the young man who was meant to be her husband. Medicinally, an Ivy tonic could be brewed to keep away diseases such as whooping cough and respiratory ailments -- it was even believed to keep away the plague, but there's no clear evidence that this worked.

Mundane Aspects : Banish the negative things from your life, and eliminate toxic relationships. Place a barricade of some sort between you and the things or people that would bring you down.

Magical Aspects : Look inward to find self-growth, but turn outward to find spiritual companionship with like-minded individuals. If you've thought about joining or forming a group of some sort, consider it well if Gort appears.