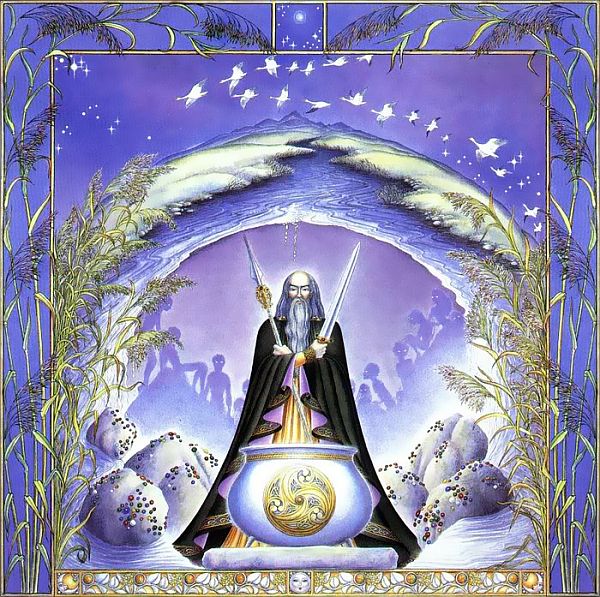 The Fire Festival Of Samhain

Celtic Symbol : The White Hound Or The Stone 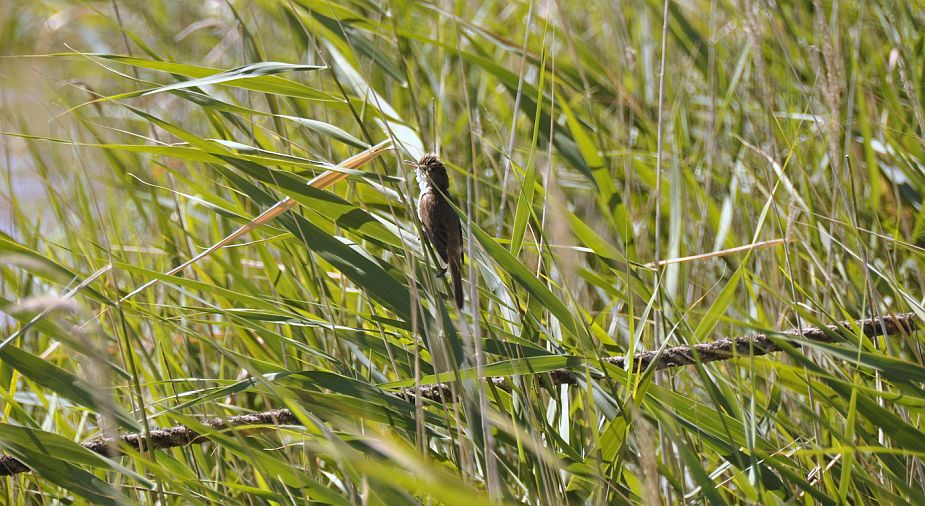 From ancient times the reed was a symbol of royalty, but it is perhaps the most curious of symbols in the Celtic zodiac. Its dense growth has a thick root, like a tree, which is why the Celts identified it with a submerged or hidden dryad; and is therefore associated with Dis or Pwyll, their God of the Underworld. The fire festival Samhain was celebrated during the Reed month. It was a festival for honouring the dead, the past dead, and the past year. All Celtic feasts began on the eve of the celebrated day and Samhain was one of the great spirit nights in their ritual calendar. It was a time when the boundaries between the natural world and the supernatural world were dissolved, and consequently, it was a night for divination and prophecy. 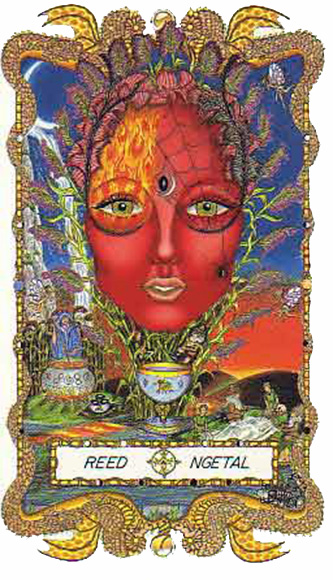 Reed Characters are the duality of the ivy sign. Persephone and Pluto form a unifying aspect of the psyche which nevertheless is full of drama and passion. People born at this time have a powerful personal presence similar to the ivy people, the difference being that reed people are more forceful and less inclined to compromise, for they have a role to play which excludes any signs of weakness or the luxury of sitting on the fence. They act like catalysts rather than competitors in life, and they are more concerned with changing the whole formula of life rather than certain aspects of it. New moon people born during the first two weeks will make both powerful friends and enemies as their initial response is inclined to be impatient and impulsive. They will, however, maintain their position and achieve a great deal of respect, especially from their adversaries. Full moon people plan their moves with more subtlety and achieve more recognition publicly, but they are inclined to want to move on to other things which can undermine their true sense of purpose. Generally speaking, reed people are great survivors in life who are inclined to encounter the hostility of others rather than a helping hand.

Associated with Pluto, the stone and the underworld god Pwyll. Reed people are imbued with a strong sense of personal power, an almost magnetic quality that attracts others to them and aids in the overcoming of problems. They are imaginative yet enigmatic. Sometimes their powerful emotions turn into jealousy or obsessions.

The Druids believed the Reed was a tree because of its dense root system. Cut Reeds were used as pens and symbolized wisdom and scholarship. Reed people are complex, tenacious and fearless. Proud and independent, they have great strength of character and rarely compromise. They thrive on challenge and have an innate belief in their own destiny.

Physical Goal - To find order where others find and create only chaos...to put this skill to work and take charge. 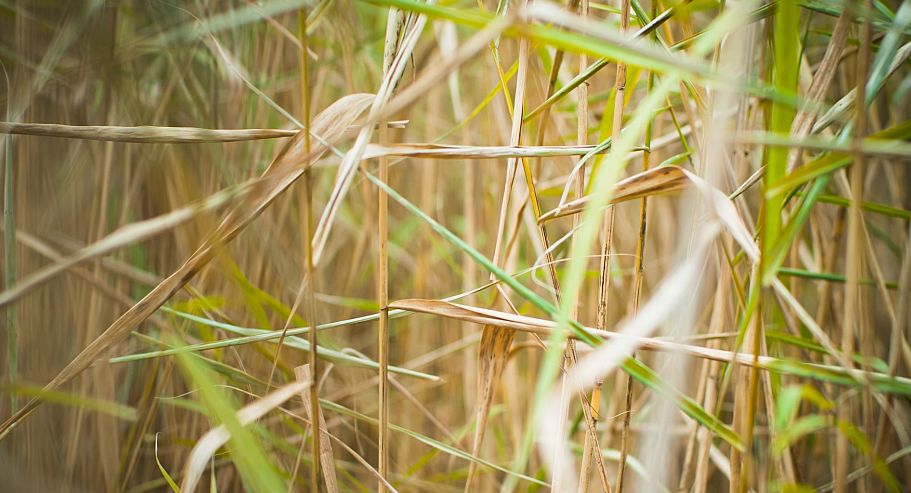 Mental Goal - To keep any given target in sight and not be distracted...results are only as sure as the intentions with which they are begun.

Spiritual Goal - To expect surprise encounters and upsets...the skills which will overcome such obstacles are as valuable teaching tools as the journey itself.

The Ruling Deity - The Celtic God the Underworld, Pwyll rules this sign.

The Druid Animal - Hound or Dog was a title of honor for Celtic Chieftains as the Dog symbolized enduring loyalty - Reeds must unite a sense of purpose with their strong will or they can become self destructive.

Use reed with your favorite spell for balance and harmony. Reed is used to make flutes, and a small piece from the reed can be used symbolically to invite sweet harmony into your life. Sing your incantation to it and then place it where you will see it often. 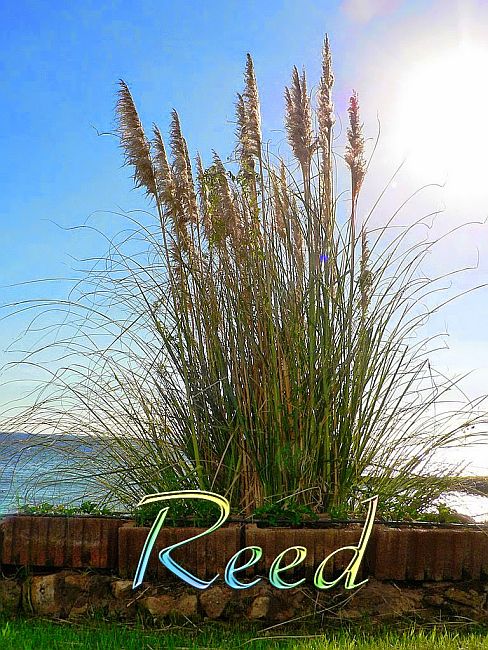 Reed signs among the Celtic tree astrology signs are the secret keepers. You dig deep inside to the real meaning of things and discover the truth hidden beneath layers of distraction. When there is a need to get to the heart of the matter, most certainly the Reed sign will find the core. You love a good story, and can be easily drawn in by gossip, scandals, legend and lore. These tendencies also make you an excellent historian, journalist, detective or archeologist. You love people because they represent a diversity of meanings for you to interpret. You are adept at coaxing people to talking to you, and sometimes you can be a bit manipulative. However, you have a strong sense of truth and honor so most of your scheming is harmless. Reed people join well with other Reeds, Ash or Oak signs.

12th consonant of the Ogham alphabet

Ng, or nGeatal, is the Reed that grows straight and tall at the riverside. Long ago, it was considered the perfect wood for arrows because it was so perfectly formed. Symbolic of music and flutes, the Reed indicates direct action, and finding purpose in your journey. It is connected with health and healing, and with gatherings of family and friends.

Mundane Aspects : When this symbol appears, it's time to take on a leadership role. Often, it indicates a need to rebuild that which was destroyed. Use your skills and ability to put things in order, and guide situations onto the right track. Think before you act, and be proactive rather than reactive.

Magical Aspects : Although you may encounter some bumpy spots in the road, ultimately your spiritual journey will be a fruitful and productive one. Understand that the lessons you learn on your way are equally as important -- maybe even more so -- as the destination itself.

© 2012 - 2022 crystalwind.ca. All rights reserved. We track all IP addresses with sniffer technology. Using a VPN will not hide your IP.

We have 2881 guests and no members online