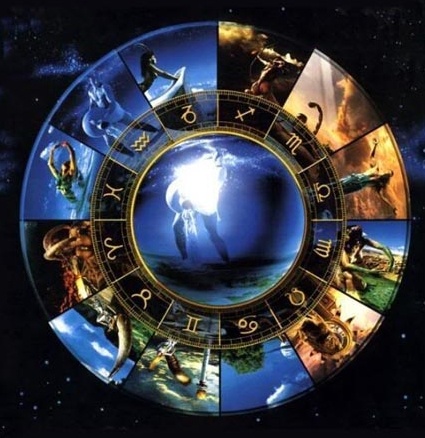 Everything You Need To Know About Celtic Druidism

Much has been said about the Celtic Druids. But despite all the traces of evidence, they still remain cloaked in mystery to this day. There is no evidence that can prove how the Druids looked or how their ceremonies and rituals were conducted. Even the ritual sites and the few symbols that point to Druid influence cannot be concretely tied with the Druids at all.

As a matter of fact, most people seem to be unaware that there are several types of Druids. These include:

The differences between these types of Druids are minimal. These differences are mostly related to the timeline of when these Druid groups started to exist, as well as the places where these were started. However, all these groups do share one belief in common: that the practice of Druidism is linked closely to the earth. It is an earth religion that takes a close interest in the relationship between the living beings on earth to the sun and the moon.

All the existing Druid groups also trace their roots back to the ancient Celtic Druids, who were believed to have built the Stonehenge in Wiltshire, England. These monolithic slabs of stone are believed to hold a special place in the rituals of ancient Celtic Druids. The place where the stones were placed is believed to be relevant to Celtic astrology. As a matter of fact, several scientists have also extrapolated that these stones could be used to predict certain astrological events.

Celtic astrology is based on the patterns of the moon instead of the sun. It is comparable to Chinese astrology in that both of them follow the lunar pattern. The Druids divided their calendar into 13 months, each of which is named after a tree. The first tree in the calendar is the Birch tree and it usually starts in midwinter.

The Celtic Druids also assigned some major characteristics for each individual born within the days encompassed by a certain tree. These characteristics and the trees that represent them are listed in the chart below:

There are a few similarities in the dates and the traits. However, most of the dates in Celtic astrology overlap with the dates of its Western counterpart. Do note that the dates for each tree/month vary depending on the source. No one can tell exactly what the dates are that are covered by each tree, nor how the Druids did their calculations.

That is because nobody has ever found any written account of Celtic Druid rituals and beliefs. These aspects were mostly passed down through oral traditions.

Exclusive to www.crystalwind.ca with permission from the author.