The Leonid meteor shower will be active from November 6-30, producing its peak rate of meteors around November 17-18.

Although only 10-15 meteors are created an hour, half of them leave a long-lasting trail across the sky. Leonids will peak during bad moon conditions and the moon will be 95% full on the night of Nov. 16.

In 2021, the peak of the shower is expected to be from midnight to dawn on Thursday, November 18. However, a waxing gibbous moon will light up the morning sky this year, to obtrude on this year’s Leonid meteor shower. In a dark sky, absent of moonlight, you can see up to 10 to 15 meteors per hour at its peak.

When should you watch for Leonid meteors in 2021? Knowing what time to watch is easy. As with most meteor showers, the best time to watch the Leonids is usually between the hours of midnight and dawn. The expected peak morning is Thursday, November 18. That’s the morning (not the evening) of November 18. :) 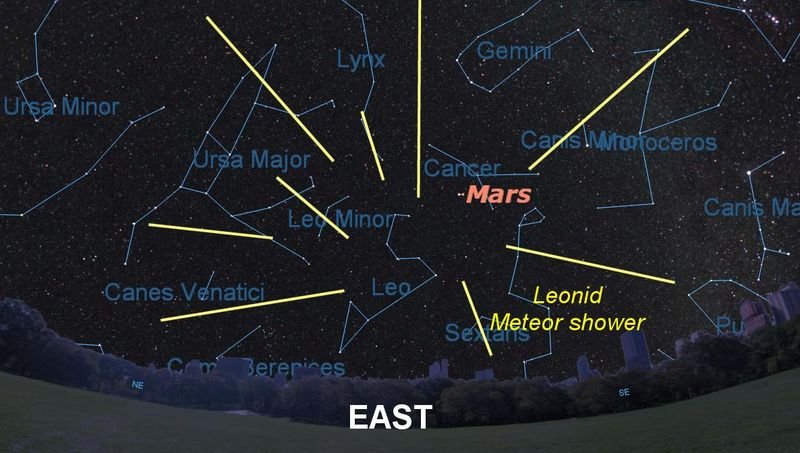 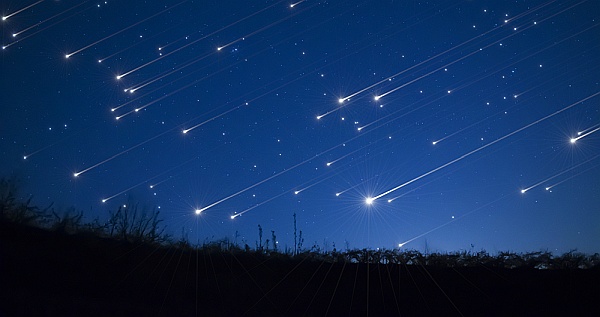