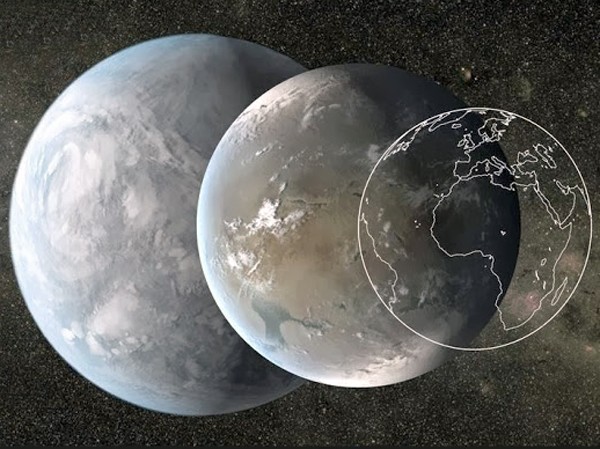 Long ago, before time as we know it began, there were the Founders of the Universe, highly evolved souls that had already completed many universal games.  Being creator gods, they decided to create a universe of their own.

As the twelve came together, they were faced with the question of which “game” to choose so that the souls created in, or coming to, their new universe could spiritually evolve.  And spiritual evolution is what every soul desires.

Finally, after much consideration, they chose the game known as “Polarity Integration.”  This game is one of many that involves the integration of the Light and the Dark developed by Divine Creator in order to experience all that He/She is.

Now that the choice of games had been made, they knew they would need to have individuals experienced in this game to assist them in the development of the game in their new universe, individuals who would agree to become a part of it and see it through to its completion. 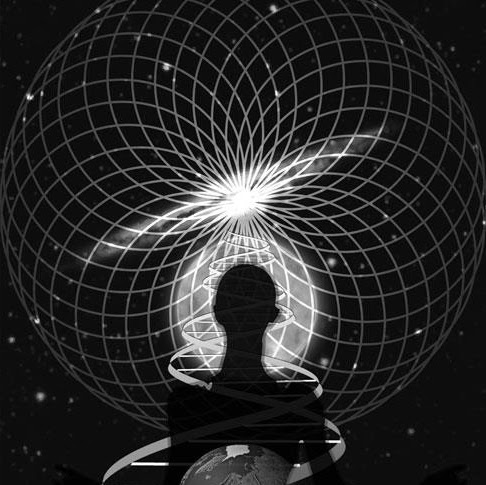 So the Founders put out a call to all souls in all universes that had completed at least one Polarity Integration Game.  Their call was answered by ninety individuals, highly evolved souls that had just recently completed that game and were looking for another place to go in order to continue their spiritual evolution. This group of ninety was made up of forty-five Carians and forty-five Felines.

They arrived in this (our present) universe and began meeting with the Founders to set up the game. The group of ninety elected one of their own to sit on the Founder’s Council to act as a liaison between their group and the Founders.  The one chosen is known to us as Devin.  Devin (real name is Devaine) was the patriarch of the Feline group (family). 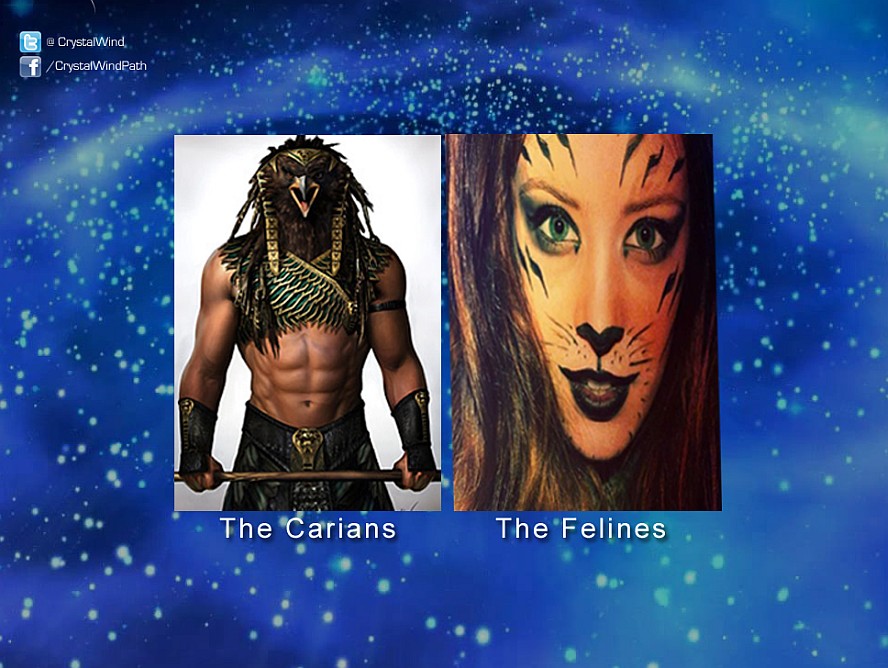 In time both had evolved physical forms in which to incarnate so that they could walk upon the surface of their planetary homes.  Both established pure (royal) lines within their ever-growing race.  In time, both crossbred into other life forms on their planetary homes to create a new race of beings.  And then, when that new race had become an established part of their respective societies, the Carian/Reptilians arrived in the Lyra constellation and colonized a neighboring planet of the Feline/Humans.  In doing so, they were now ready for the first grand experiment of integration.  We call it the “First Earth, Grand Experiment.” 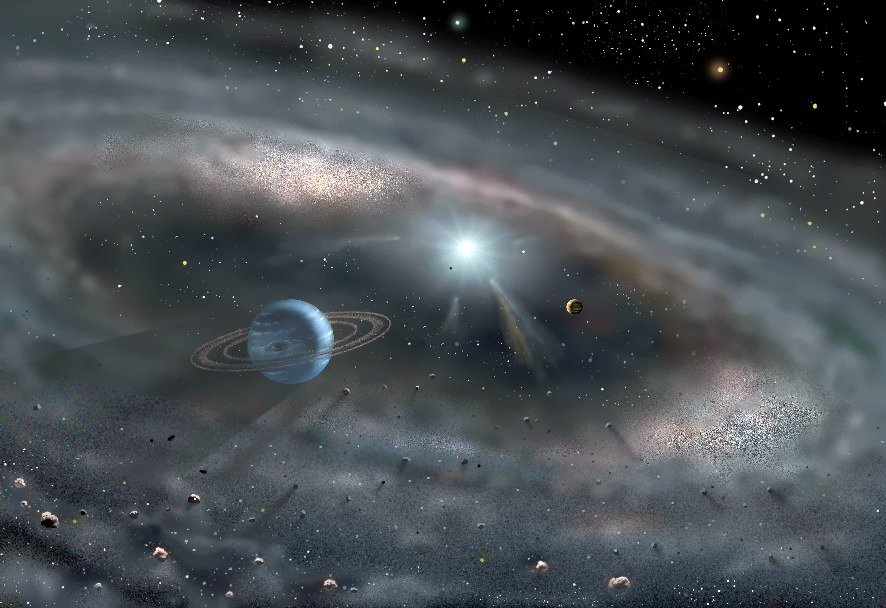 This first grand experiment occurred on a 3D planet just like earth and it was the home of the Felines/Humans.  As their technology advanced the Feline/Humans  learned how to create worm holes and achieve space travel.  Soon both races were traveling back and forth, visiting each other’s planet.

The two groups were now reunited again, but with many new people, their offspring, involved.  Over time they began to mix with the two royal lines intermarrying to form alliances.  All went well for some time.

Through the mixing of the races, new races were created and soon a caste system developed.  There was the royalty, the priestly caste, the scientists, and the military.  The remainder of the population made up the worker caste.

I am still not completely clear as to all that transpired to create the rift between the two royal families that brought about the First Great Galactic War, but I do know this: it was due to a lack of communication involving some details.  Someone communicated with someone else regarding something but neglected to include all the details.  I am told it was regarding an alliance. They were not completely clear on the details of the agreement.  So feelings were hurt, leading to feelings of mistrust and then it began to steamroll with the Feline/Humans launching the first attack against their Reptilian neighbors. 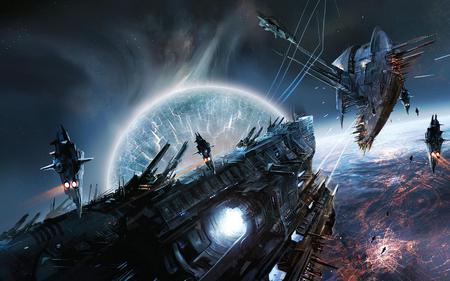 Backing up a bit, before the Great Galactic War, there were some minor wars of a much smaller scale between the two Houses.  This I am told, is when my father, Shimabala and Jehowahs’ father, Cobazar were killed.  We were all teenagers, still wet behind the ears when our fathers died.  Up until this time we were all very close to each other.

I have recalled memories of visiting Jehowah in his favorite cave and playing for hours together.  These memories are filled with warm, loving feelings.  Now, as we take on the mantles of leadership we are instantly pitted against each other to some degree even though the war which killed our fathers is over and my marriage to Jehowah is the part that seals the alliance that brings peace to our families.  And even though another war breaks out, we do not war with each other, trying to keep our personal connections to each other out of the chaos that continues around us.

Toward the end of the First Galactic War, with the destruction of our planet, my brother Devin, myself and Jehowah fled along with a large group of people on one of our last remaining star ships, Pelegai. 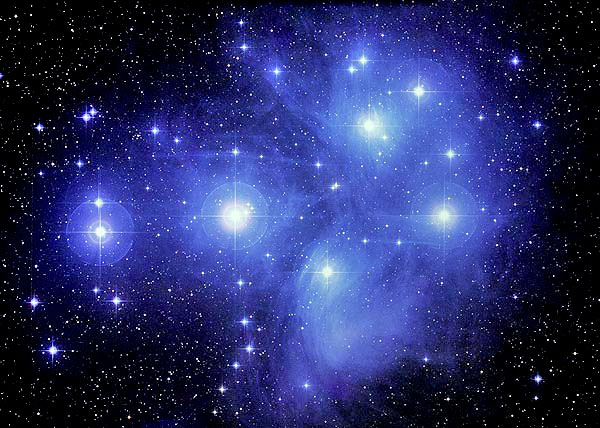 We eventually settled in a new cluster of stars later to be known as the Seven Sisters, the Pleiades.   We lived on this ship and spent much of our time establishing a colony on the planet’s surface.  We called our new home Avyon after our original home.  It was a beautiful blue planet, much like our previous one, with two suns.

Life progressed and so did we.  Cities were built, civilizations came and went. Eventually we left the planet to those who came with us.  We became the Ancient Ones to them, the original founders of our civilization on that planet.  But as usual, with time the facts became distorted so that the written history no longer reflected the actual events. 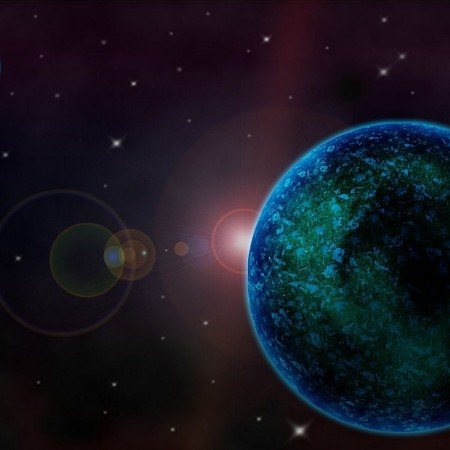 In time this planet became known throughout the cosmos and other civilizations came calling, some just curious and others with an agenda to conquer.  The inhabitants of the planet had evolved to the level of space travel, a little beyond where we are today.  They had evolved beyond disease and social disparity and created a unified government, but also an almost hive mentality.  Everyone thought and acted as one but in their actions did not express the dark side of their natures.  They only expressed their lighter side as this was the social norm.

The people had become spiritually stagnant, unable to progress due to their choice to suppress their dark side, masculine side and use their three lower chakras.  As a result they, on an unconscious spiritual level called forth a race who were their polar opposite to move them out of this stuck position.

At first this race came speaking of peace but soon realized there was more to gain from taking over the planet than trying to cooperate with a race of people they could not for the life of them understand.

It took many years but in time their true agenda was revealed through the efforts of a resistance movement.  Once the word was out and all attempts at negotiations failed, the humans launched the first attack to try and drive this race away from their planet.  In their ongoing efforts to fight off their enemy they managed to destroy their planet.  The survivors fled to many places in the galaxy and eventually established colonies on other planets.

So here we are today, in another ascension process.  The first two earths never made it through an ascension.  I believe that many of us here on earth today were on the one or both of the previous earth experiments.  And due to the wisdom we have accumulated from our experiences will successfully ascend ourselves, earth’s people and the planet. 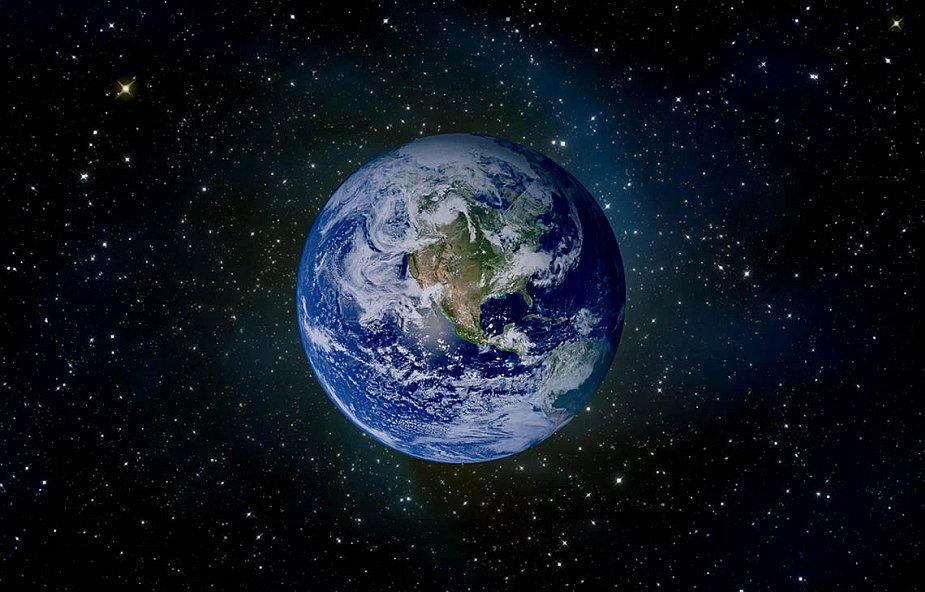 What we lacked before was compassion and acceptance of others different from ourselves.  We have learned that polarizing to the light or the dark does not allow us to feel compassion and maintain peace.  Only by integrating the light and Dark within us and their corresponding manifestations in our realities we will be able to complete the Third Grand Experiment successfully with the planet in tact and all the races involved that much further along their spiritual paths.

We have 956 guests and no members online