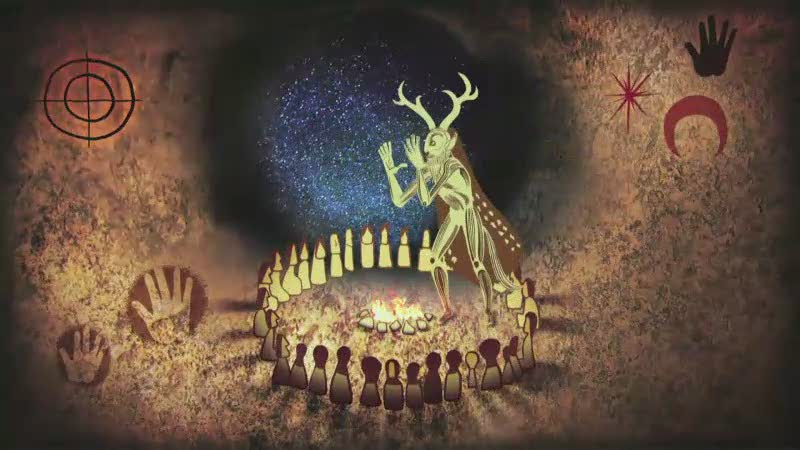 Earth peoples have been interacting with beings from other worlds since the beginnings on planet Earth. The seedlings of present-day Earth-man were deposited upon Terra by beings from star systems beyond the present capability to visit.

We have reason to believe that our planet has been visited by extraterrestrials since the dawn of time. The evidence for extraterrestrial visitations to Earth in the "early days" is not lacking.

Be open to the possibility that we are more than we think and imagine ourselves to be.

The following is a chronology of the pre-history of humans:

From Atlantis To The Great Flood

Source material obtained from book: "You Are Becoming A Galactic Human."