The Founders on Earth History Part 9

The Founders on Earth History Part 10 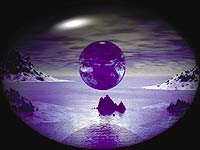 We have 707 guests and no members online