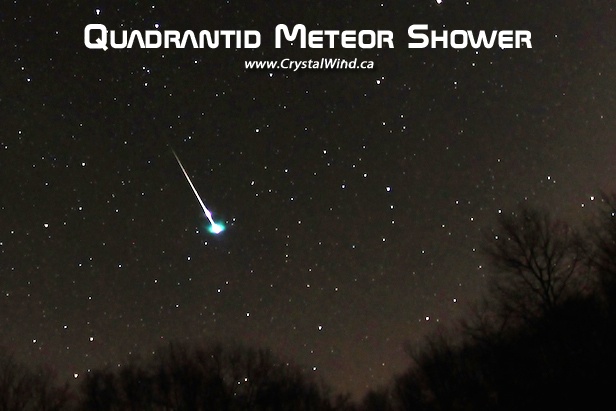 The Moon in Taurus will be just two days away from reaching full phase when the shower peaks, producing significant interference throughout the whole night. Due this interference viewing conditions for the Quadrantid this year will be less than optimal.

Although the Quadrantids have been known to produce some 50-100 meteors in a dark sky, their peak is extremely narrow, time-wise. Peaks of the Perseid or Geminid meteor showers persist for a day or more, allowing all time zones around the world to enjoy a good display of Perseids or Geminids. But the Quadrantids’ peak lasts only a few hours.

The finest places to see quadrantids are typically in the most northern US states, Canada, Asia, and regions of northern Europe. Look up at the sky in the north or northwest for them in the Bootes constellation, which is situated just below the Big Dipper and above Draco.

That said, in 2023 the International Meteor Organization gives the peak as January 4 at 04:00 UTC. If that prediction of the peak holds true, North America has a good shot at viewing the shower at its best during the predawn hours on January 4. 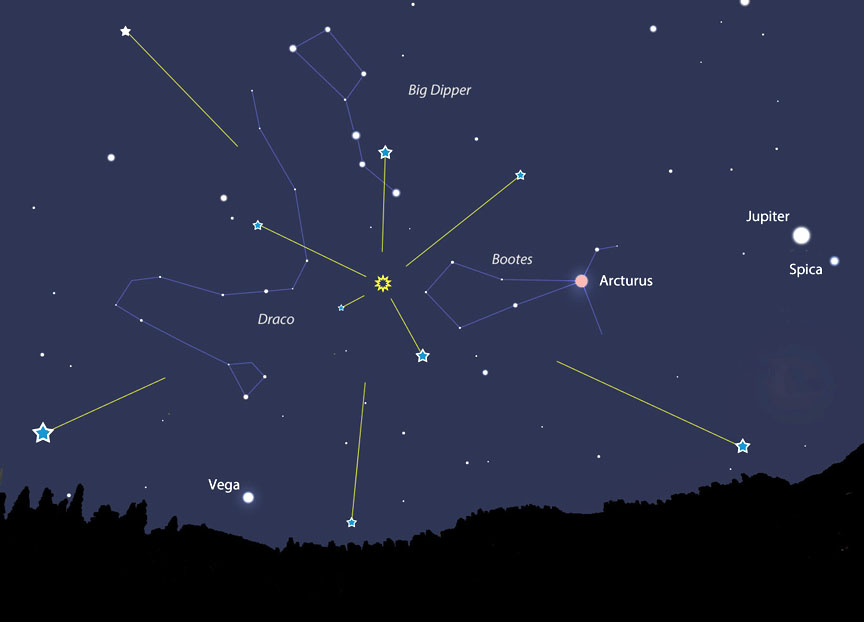 The asteroid has a perihelion (closest approach to the sun) just inside the Earth's orbit, which is pretty far away in celestial terms. Scientists also think that the asteroid may have some connection to the Comet 96P/Machholtz, a comet that orbits the sun once every six years. First observations of the Quadrantids shower appear to be in Europe in the 1820s and 1830s. [How Meteor Showers Work (Infographic) below.] 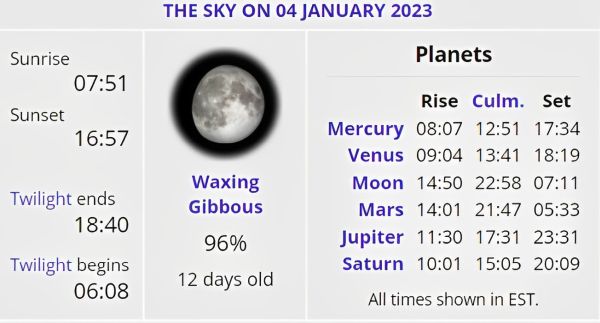