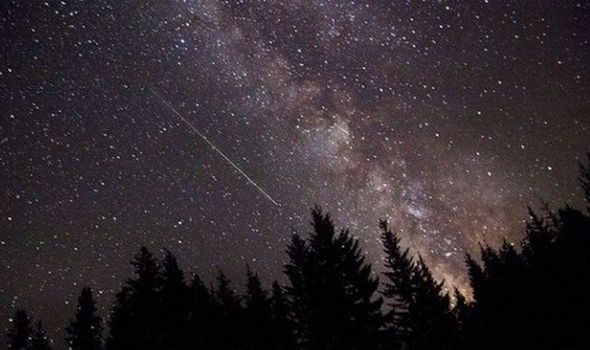 The Ursids meteor shower is active annually between December 17 and December 26.

The annual Ursid meteor shower runs from about December 17 to 26 each year and always peaks around the December solstice, which, in 2021, comes on December 21. The shower’s peak is probably the morning of December 22, but any of the next few mornings should yield some Ursids as well. The shower usually peaks around December 23. At its peak, observers may be able to view as many as 10 meteors in an hour. Then, after the solstice and the shower’s peak, keep watching. You still might catch some! 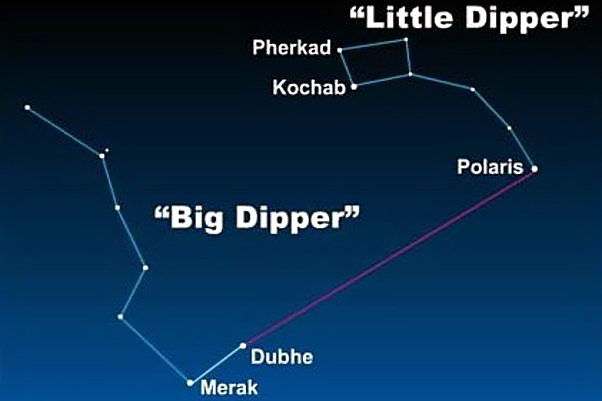 We have 825 guests and no members online