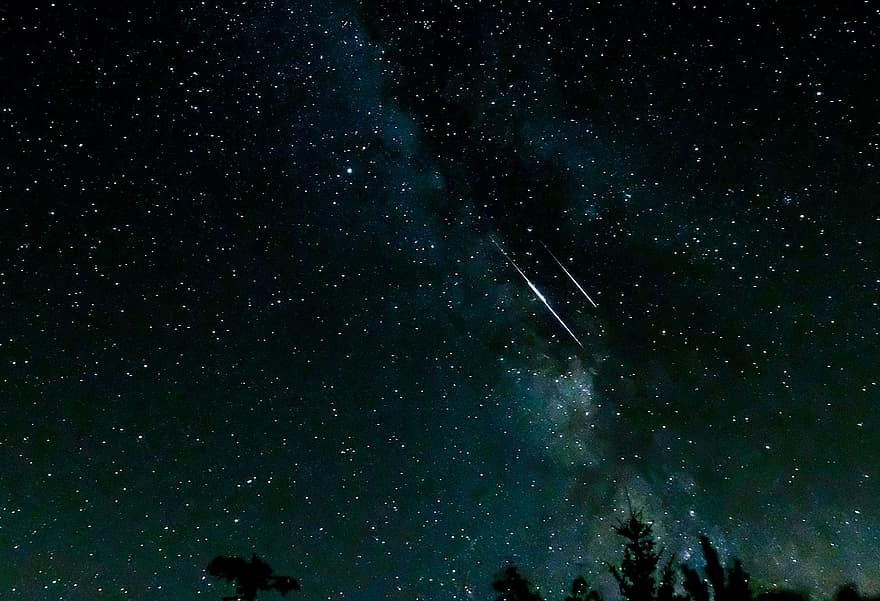 Here’s how to optimize your chances to catching some meteors during this year’s display.

The mornings of August 11, 12, and 13 are typically when we would advise you to view the Perseids' peak. But sadly, during the Perseid meteor shower's anticipated* peak in 2022, the moon will be up all night. Keep in mind that this shower typically builds to a peak gradually before dropping off quickly after the peak. Peak predicted for August 13, 2022, at 3 UTC.

We have 983 guests and no members online