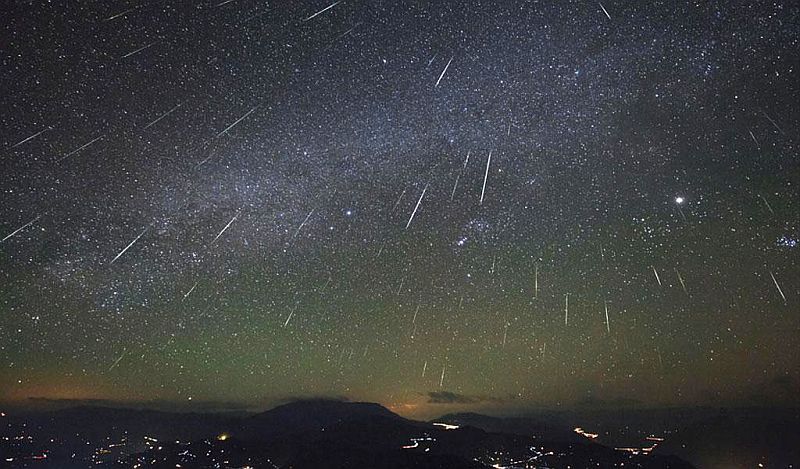 On October 25, at 10:49 UTC, there is a new moon. The moon will therefore be in a waning crescent phase and rise in the early morning hours near the Orionids' anticipated* peak. There will be light, but not a lot of it. While keeping an eye out for the Orionids in 2022, you might even enjoy the waning crescent. 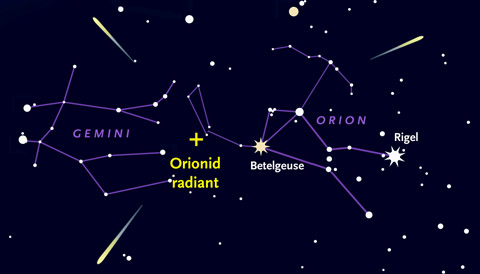 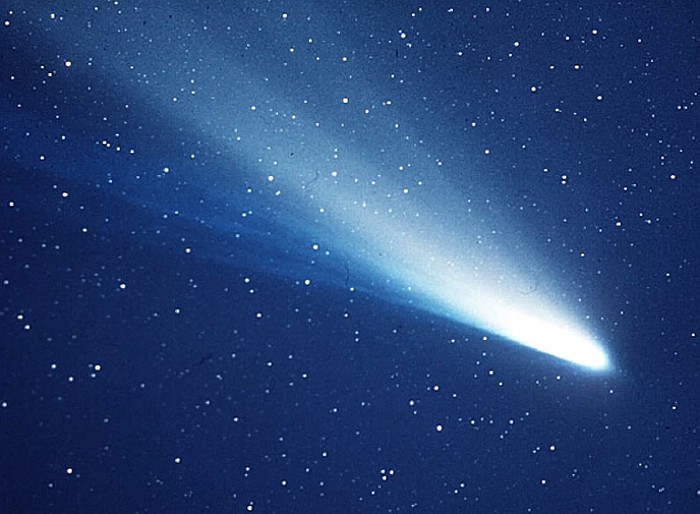 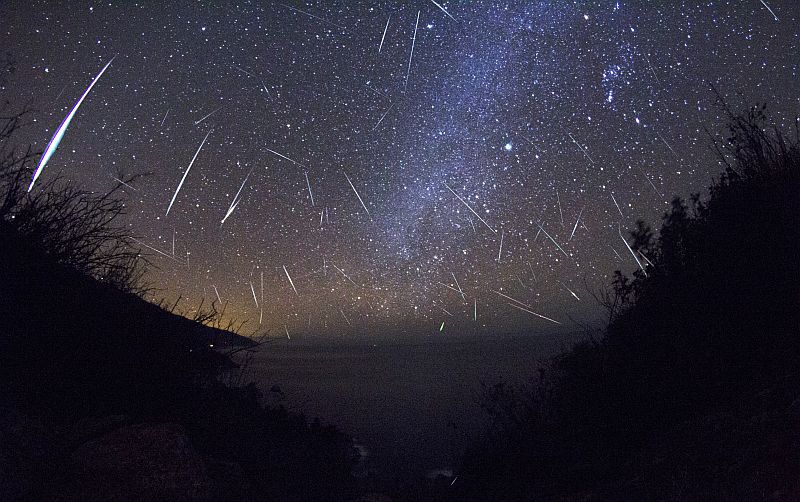 We have 3553 guests and no members online