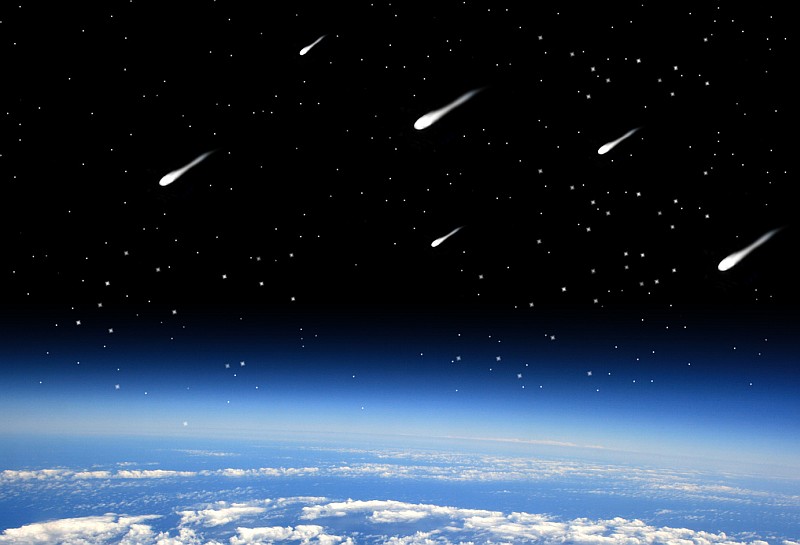 On 4-6 November, 2019, the Northern Taurid meteor shower will reach its maximum rate of activity with 5 to 10 meteors per hour.

Some shooting stars associated with the shower are expected to be visible each night from October 20th to November 30th.

In 2019, the South Taurid meteor shower peaked overnight on Oct. 9-10 for the Southern Hemisphere. Sky watchers in both hemispheres can still see meteors through late November. 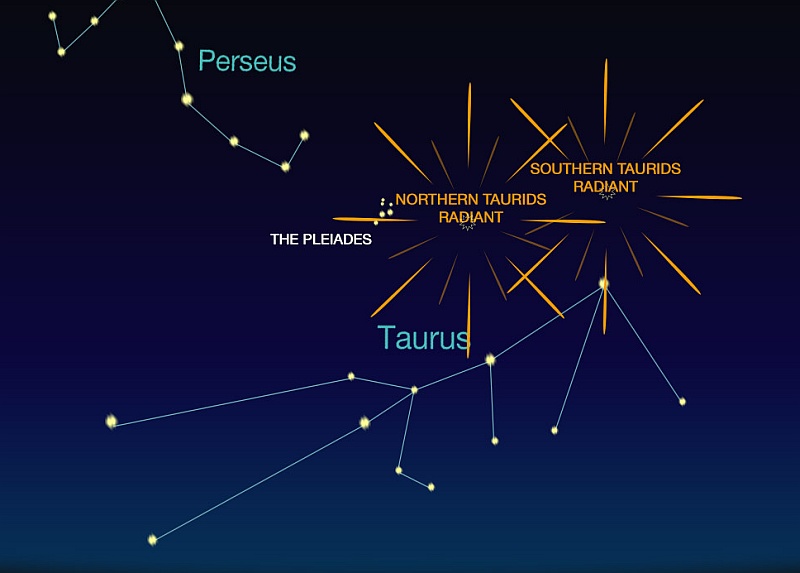 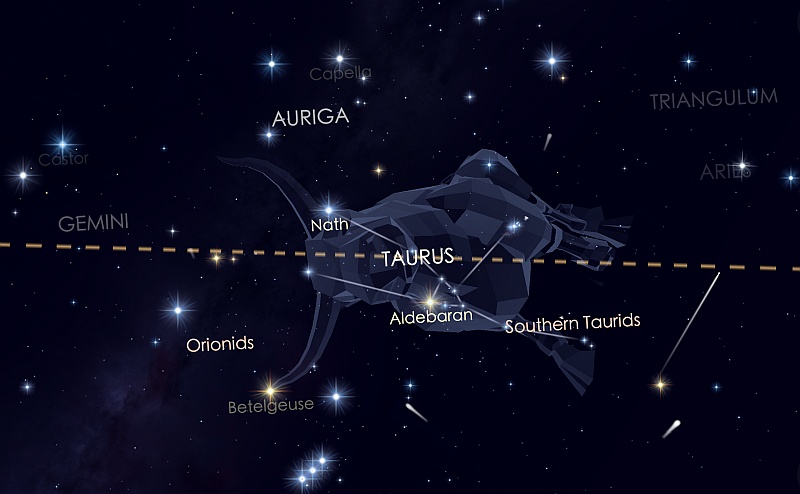 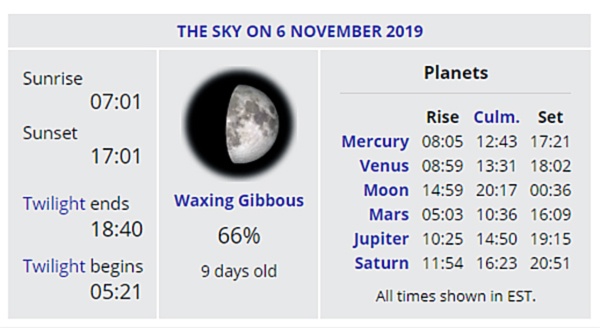 The Handbook of the British Astronomical Association.
Here