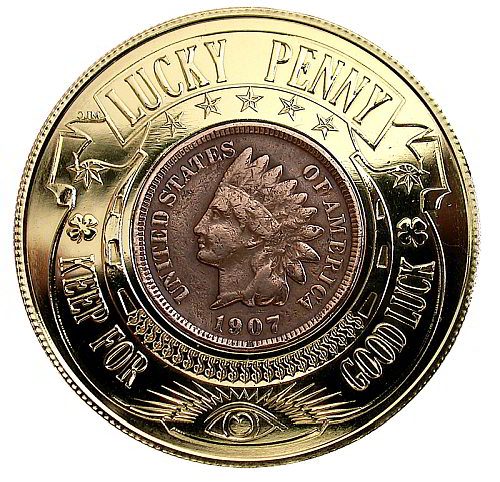 "Find a penny, pick it up.
All day long, you'll have good luck."

This common rhyme refers to an old superstition, and like many superstitions, it has many variations and the reasoning behind those variations are also numerous. Reasons why finding pennies brings good luck range from early beliefs about where metal came from to the notion that money symbolizes power.

Bad things can happen to good people when they least expect it. As a result, people tend to fall back on ancient rituals that seem to stave off disaster. That is, they believe in superstitions. Many superstitions seem to revolve around the struggle between good and evil, and these rituals were designed to swing the balance onto the side of good. 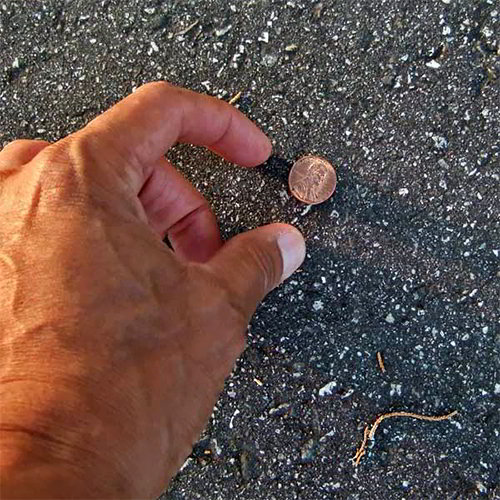 Finding a penny and picking it up is a relatively new spin on an old superstition. Many years ago, people believed that metal was a gift from the gods, given to man for protection against evil. That developed into the notion that metal brings good luck. In fact, this idea is partially represented in the practice of hanging horseshoes over their doorways, wearing charm bracelets, and carrying good luck coins.

The old wives’ tale of putting a penny in the shoe of a woman on her wedding day comes from a Victorian rhyme: "Something old, something new, something borrowed, something blue and a silver sixpence in your shoe." These superstitions were all requests for good luck for the bride. Perhaps because finding a penny was easier than finding a silver sixpence, people made a substitution. Now the saying concludes, "and a lucky penny in the shoe." The penny was intended to be worn in the shoe of the bride to ensure that the newly married couple would always have wealth. The tying of metal cans behind a newlywed couple’s car is another version of the superstition that metal protects and brings wealth. 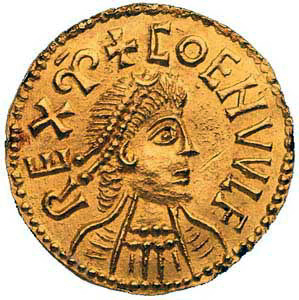 The saying, "Put a penny wrapped in paper, keep it to avoid your debtors," is another way that metal was thought to bring wealth.

Lots of superstitions center around money. Almost all forms of currency have at least one superstition associated with them. The most common superstition heard today, with respect to the penny, is the rhyming verse: "Find a penny, pick it up, and all day long you'll have good luck." This may have originated in the rhyme: "Money on the floor, more at the door." 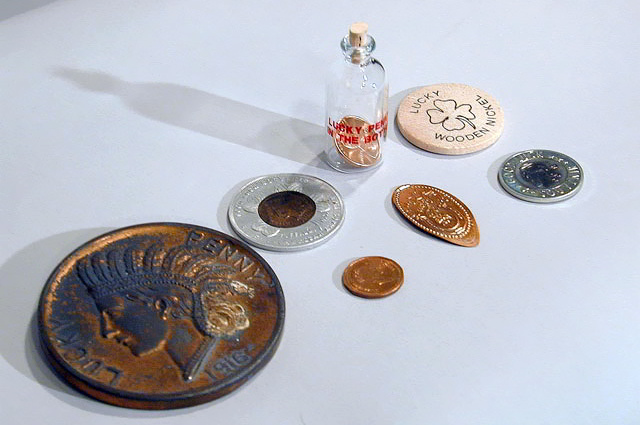 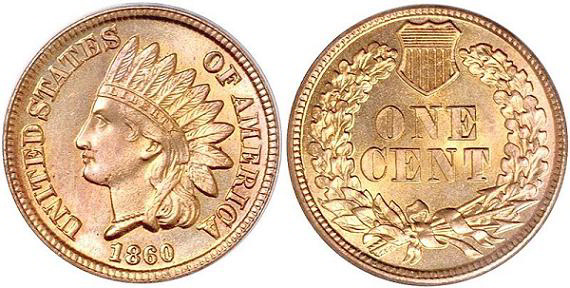 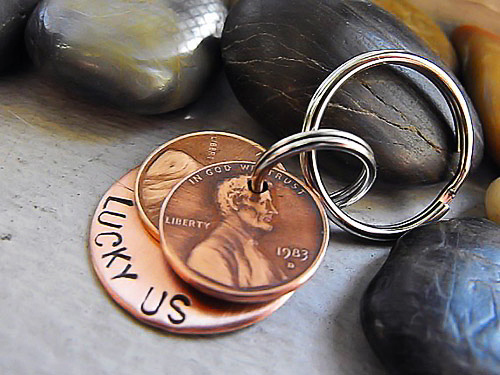 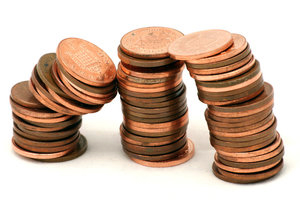 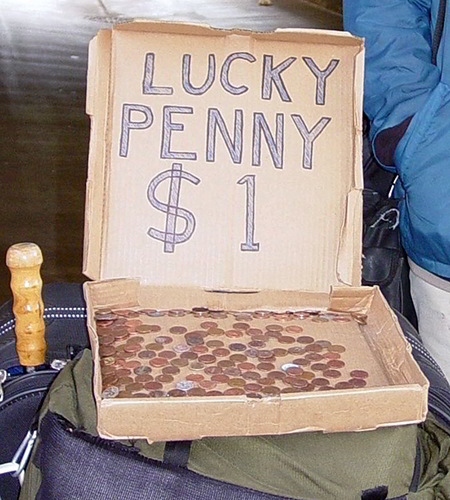 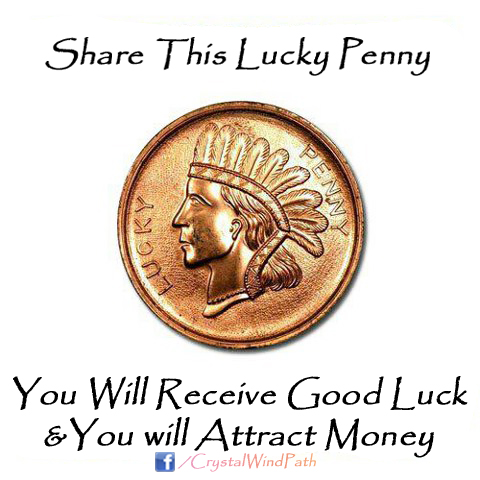