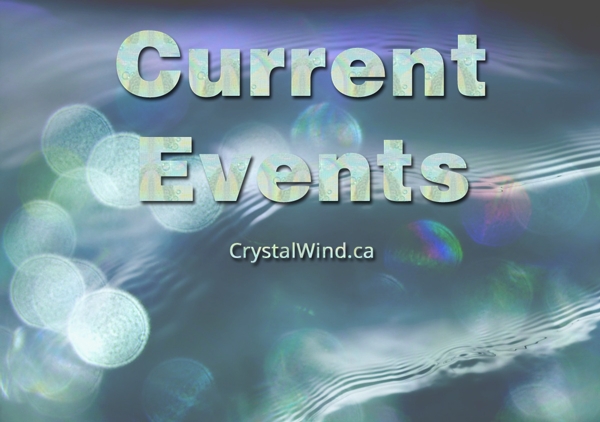 Current events in the universe which may be sourced through many different media: word of mouth, blogs, channels, videos, youtube, social channels, and also on the testimony of observers and witnesses to events.

Common topics for news reports include war, government, politics, education, health, the environment, economy, business, fashion, and entertainment, as well as athletic events, quirky or unusual events. Government proclamations, concerning royal ceremonies, laws, taxes, public health, and criminals, have been dubbed news since ancient times. Humans exhibit a nearly universal desire to learn and share news, which they satisfy by talking to each other and sharing information. Technological and social developments, often driven by government communication and espionage networks, have increased the speed with which news can spread, as well as influenced its content.

Error: No articles to display

We have 1649 guests and no members online